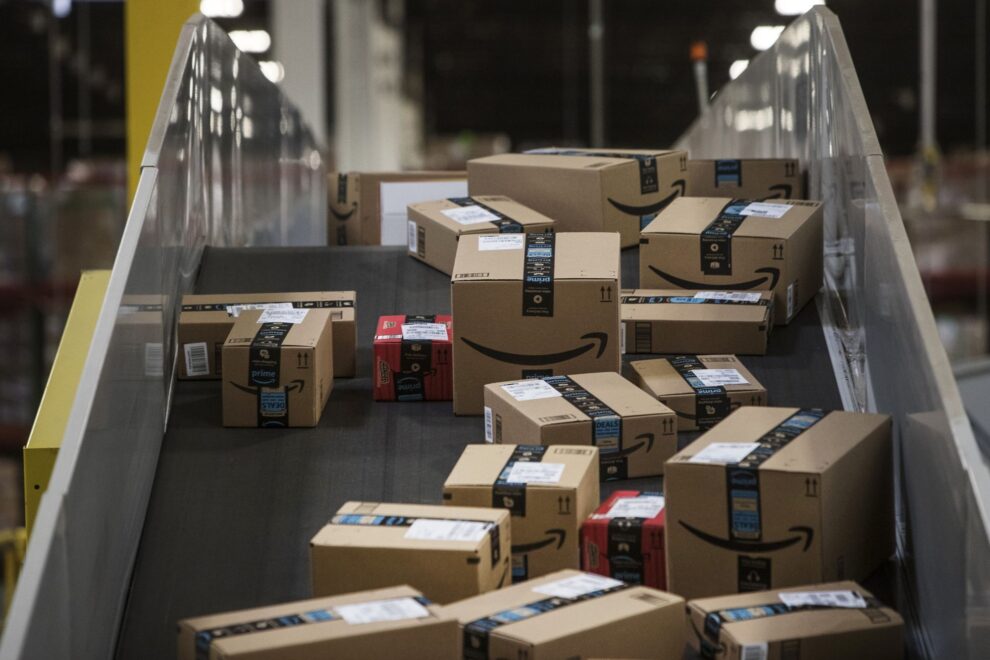 (Bloomberg) -- Amazon.com Inc. has failed to comply with workplace safety rules during the pandemic and retaliated against warehouse workers who raised concerns, New York alleged in a lawsuit against the retail giant.“Amazon’s flagrant disregard for health and safety requirements has threatened serious illness and grave harm to the thousands of workers in these facilities and poses a continued substantial and specific danger to the public health,” Letitia James, the state’s attorney general, said in a lawsuit filed Tuesday.Amazon sued New York last week, claiming James was overstepping her authority in trying to regulate the company’s workplace safety responses. Amazon said in its complaint it was voluntarily exceeding “compliance requirements” with such measures as staggered shifts, rearranged break rooms and work stations, and heightened cleaning protocols.Read More: Amazon Sues New York Attorney General Over Workplace SafetyIn Tuesday’s complaint, James alleges that since the start of the pandemic last March, the company failed to do enough cleaning and disinfection; didn’t notify workers who have been in contact with infected colleagues; and maintained productivity policies that don’t give workers have enough time for hygiene and social distancing.“We care deeply about the health and safety of our employees, as demonstrated in our filing last week, and we don’t believe the Attorney General’s filing presents an accurate picture of Amazon’s industry-leading response to the pandemic,” Amazon spokesperson Kelly Nantel said in an emailed statement.James said that Amazon netted more $130 billion in profits from online sales -- representing 35% growth from its pre-pandemic earnings and a 10% higher growth rate than in prior years. That profit came at the the expense of Amazon frontline workers who have experienced significant risks of exposure to the virus, according to the complaint.The company fired one worker at its Staten Island warehouse and issued a written warning to another after they voiced concerns about pandemic safeguards, according to New York’s complaint.(Updates with company comment in fifth paragraph.)For more articles like this, please visit us at bloomberg.comSubscribe now to stay ahead with the most trusted business news source.©2021 Bloomberg L.P. Read More... 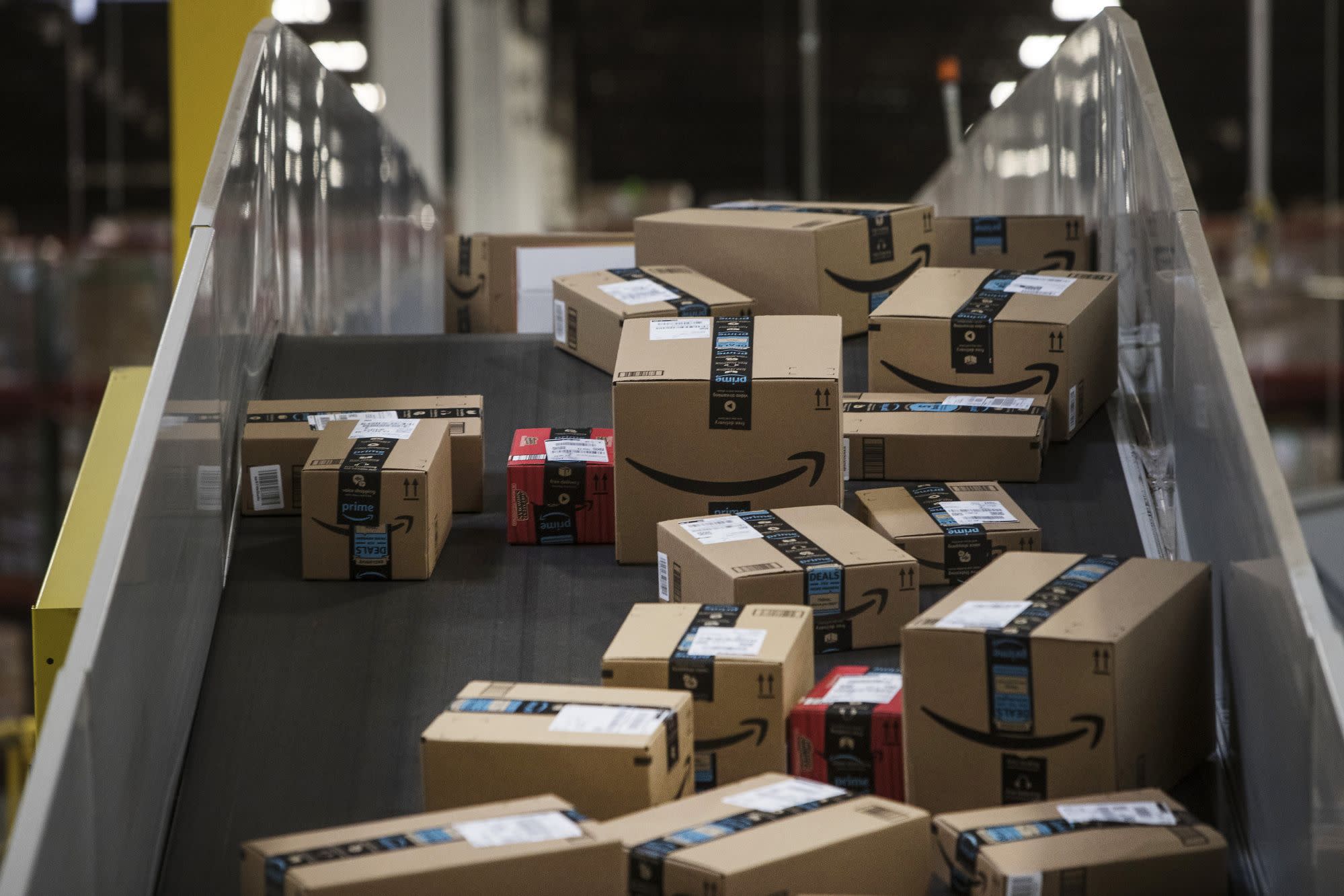 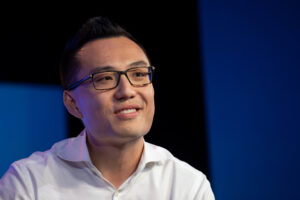 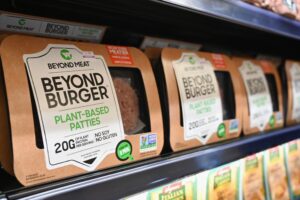 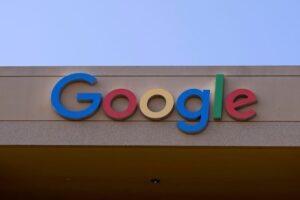