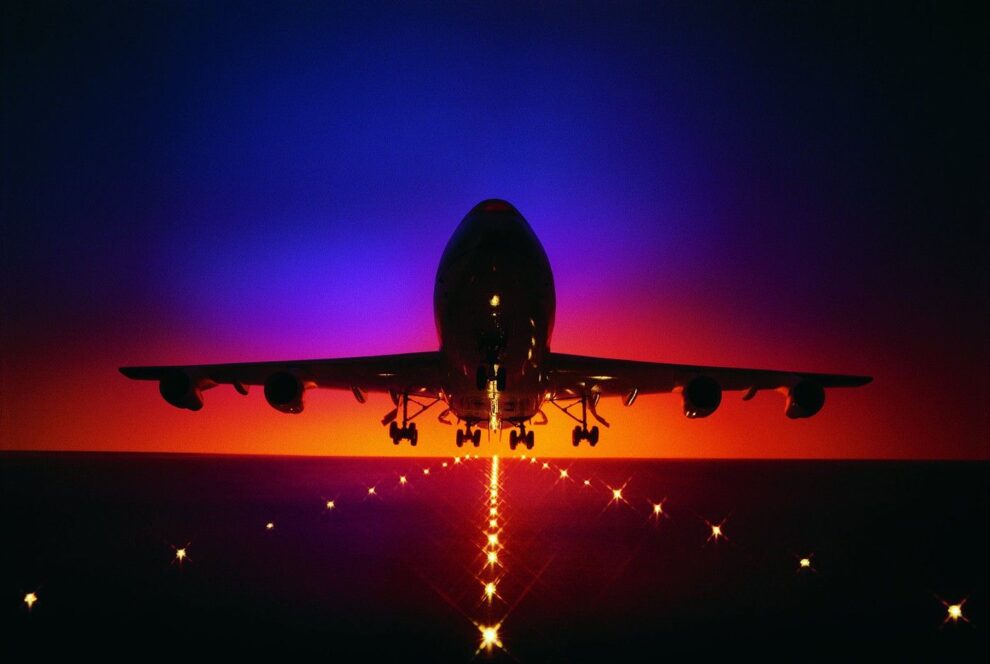 Bolstering its ever-important logistics efforts, Amazon (NASDAQ: AMZN) has exercised options to acquire a pack of shares in air cargo operator Air Transport Services Group (NASDAQ: ATSG). The giant retailer pulled the trigger on over 14.4 million shares of Air Transport Services' common stock by exercising several warrants. According to the latter company, Amazon still holds warrants sufficient to give it a shareholding of under 40%. Read More... 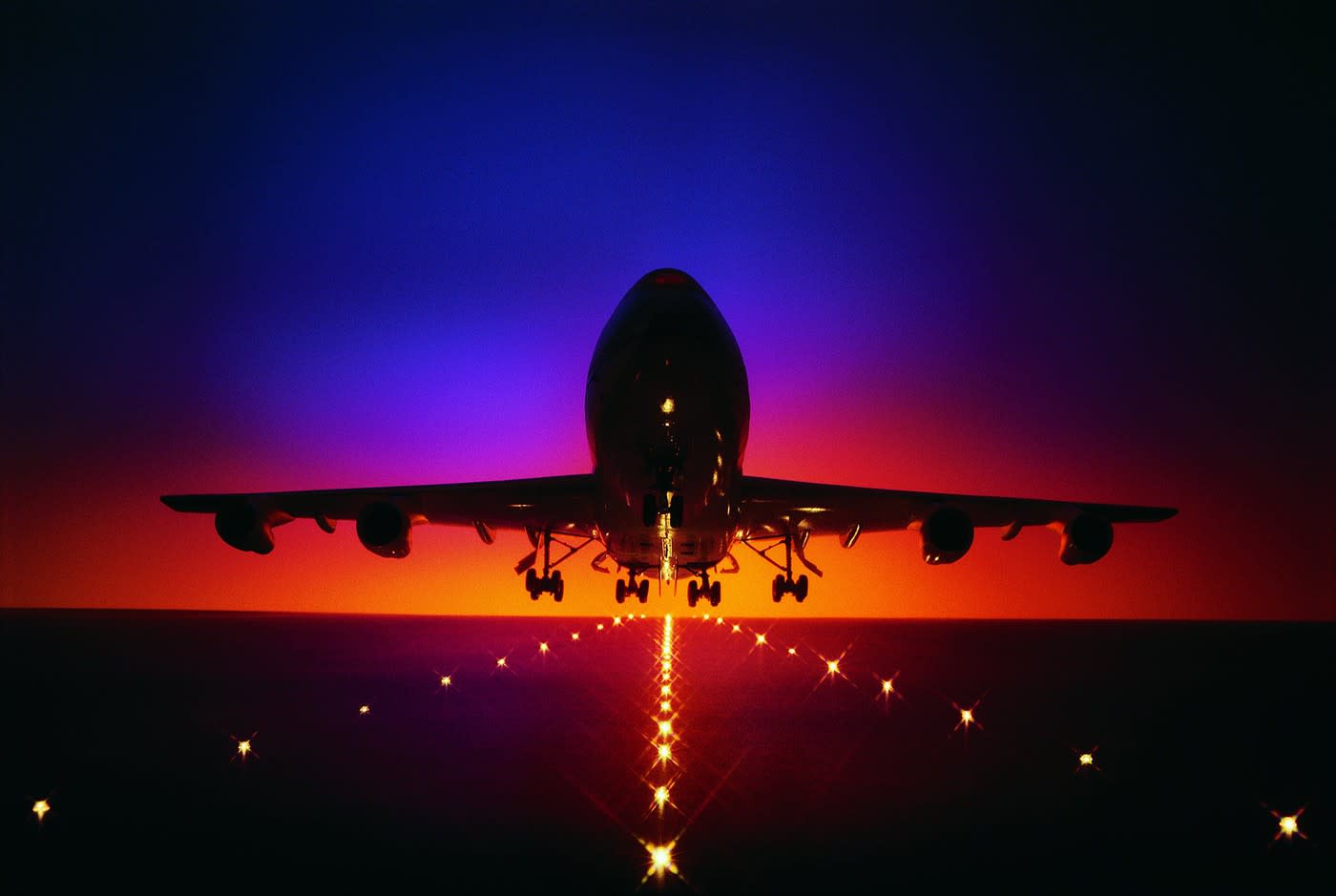 The DoorDash of the U.K., Deliveroo, Files for Its IPO
PayPal Is Trying to Make the “Inevitable Shift” to Cryptocurrency More Inclusive With This Acquisition
Comment