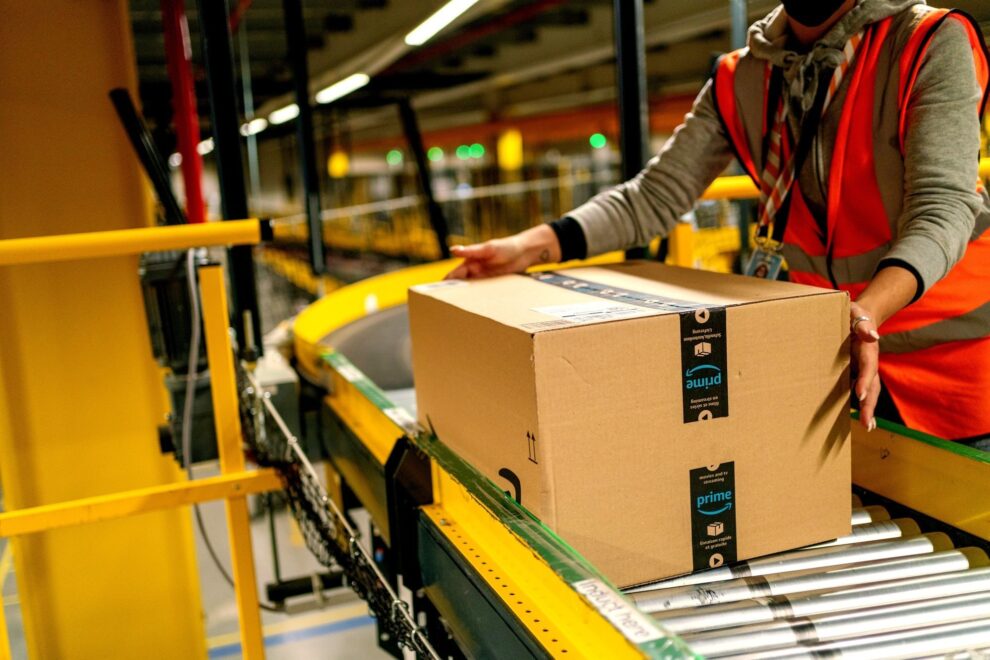 (Bloomberg) -- Amazon.com Inc. workers at an Alabama warehouse were given the go-ahead by federal regulators to vote whether to form what would be the first union at a U.S. facility of the e-commerce giant.An organizing drive became public last month when representatives of the Retail, Wholesale and Department Store Union filed paperwork for an election to represent 1,500 frontline workers at the warehouse in Bessemer, Alabama. None of Amazon’s hundreds of thousands of employees in warehouses across the U.S. is represented by labor unions.Amazon objected to the vote, saying in documents filed with the National Labor Relations Board that more than 5,700 employees would be covered by such a bargaining unit. That meant the union had likely gathered fewer signatures than it needed to mandate an election, lawyers for the e-commerce giant said.Under NLRB rules, 30% of workers must sign union authorization cards or petitions before the regulator steps in to oversee an election in which employees decide whether to form a union.“We’re administratively satisfied they met the 30% threshold,” said Terry Combs, assistant to the regional director for the NLRB’s Atlanta region.Amazon has created more than 5,000 jobs in Bessemer, with an average pay of $15.30 an hour, health care and other benefits, and 90% of surveyed employees said they’d recommend jobs at the company to friends, Heather Knox, a company spokesperson, said in a statement.“We don’t believe this group represents the majority of our employees’ views,” she said. “Our employees choose to work at Amazon because we offer some of the best jobs available everywhere we hire, and we encourage anyone to compare our overall pay, benefits, and workplace environment to any other company with similar jobs.”The Washington Post reported earlier the news about the NLRB’s decision.Some Amazon workers in Europe belong to unions, but the world’s largest online retailer has managed to avoid organized labor in the U.S., even as it has grown to become the second-largest employer behind Walmart Inc. A small group of Amazon employees in a Delaware warehouse voted against joining the International Association of Machinists and Aerospace Workers in 2014.(Updates with Amazon statement in the sixth paragraph.)For more articles like this, please visit us at bloomberg.comSubscribe now to stay ahead with the most trusted business news source.©2020 Bloomberg L.P. Read More... 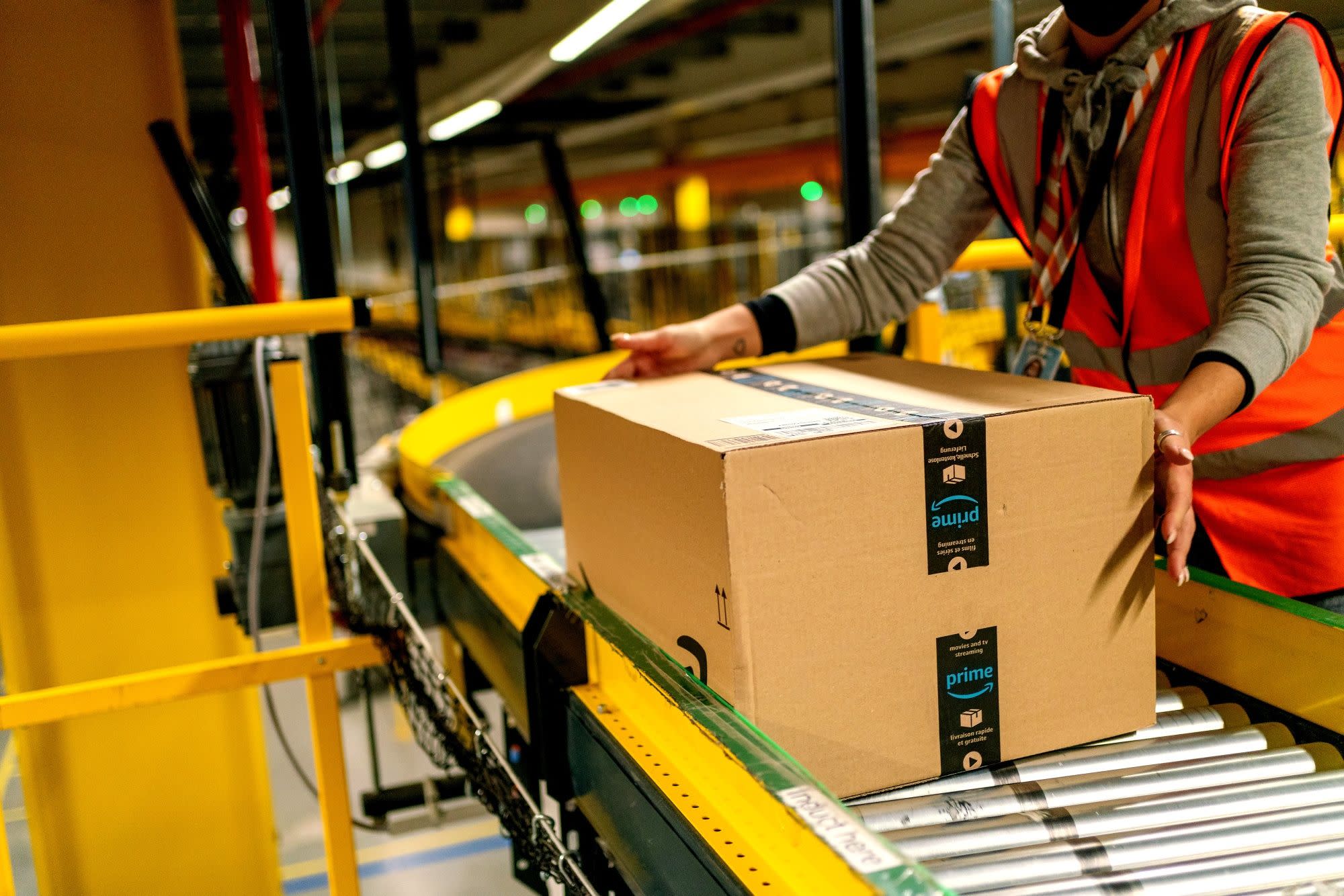 Buy Oracle Stock, Analyst Says. It Could Be a Cheap Bet on the Cloud.

Macy’s forecasts a first-quarter loss of up to $1.1 billion, with stores shut from coronavirus outbreak