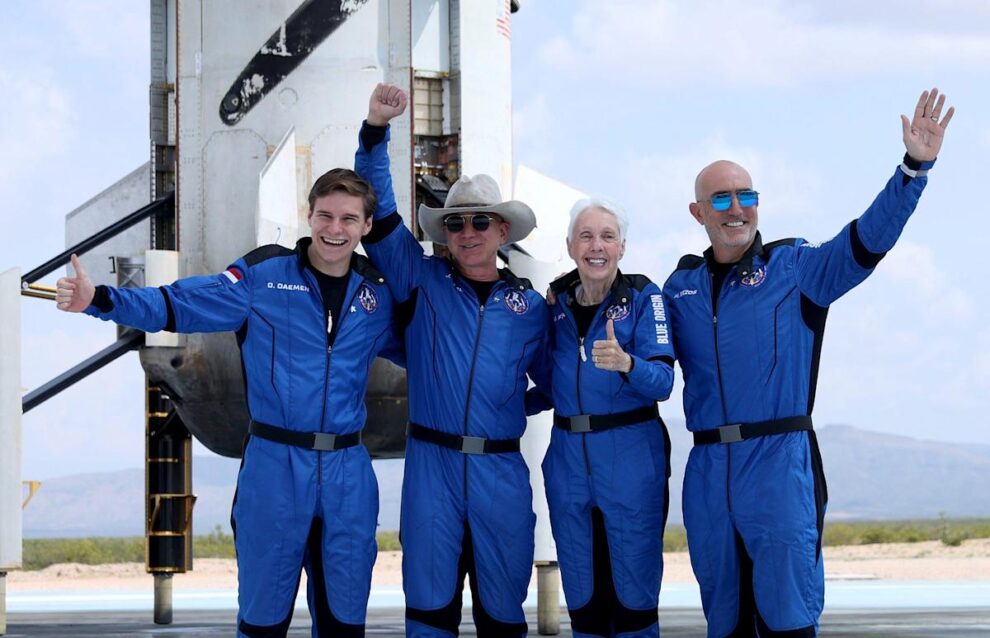 Amazon's new space-based internet service will be rolled out over the next five years. Here's how it compares with SpaceX so far. Read More... 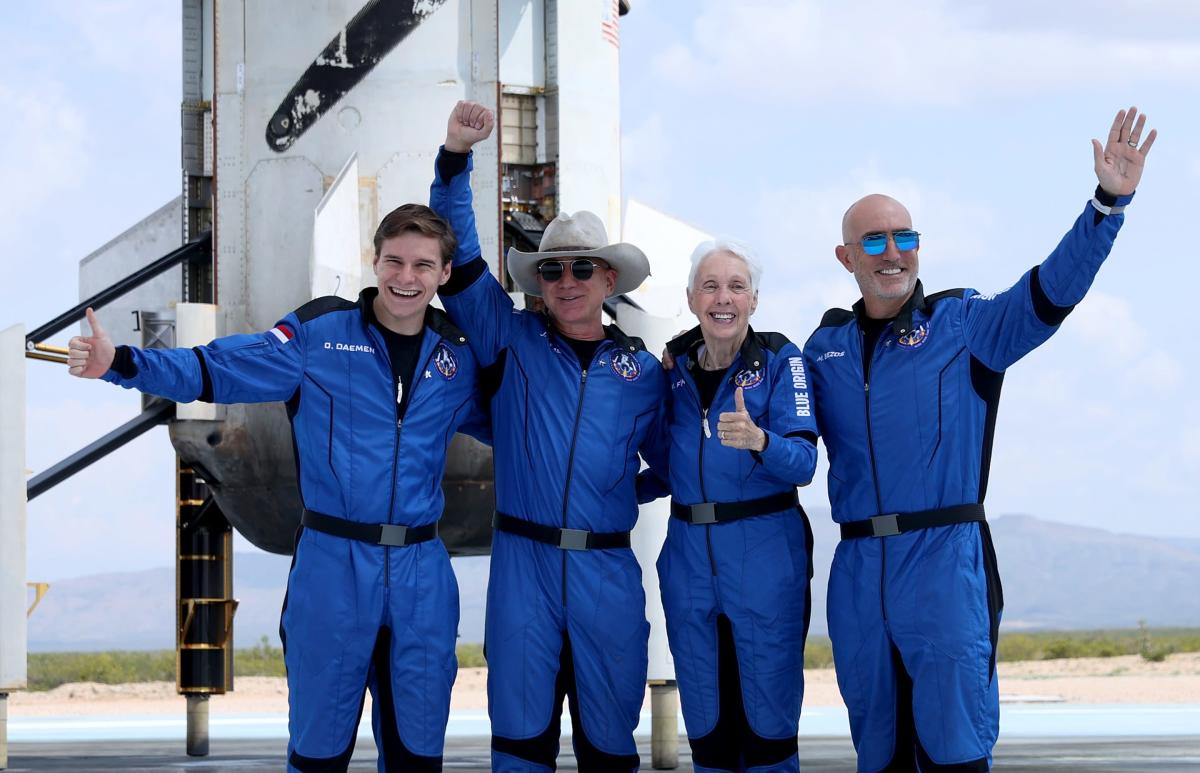 As Amazon’s Jeff Bezos and SpaceX’s Elon Musk extend their professional rivalry into the zero gravity frontier of satellite internet access, the largest commercial launch deal ever has been announced this week.

“We still have lots of work ahead, but the team has continued to hit milestone after milestone across every aspect of our satellite system,” said Dave Limp, Senior Vice President for Amazon Devices & Services. “These launch agreements reflect our incredible commitment and belief in Project Kuiper, and we’re proud to be working with such an impressive lineup of partners to deliver on our mission.”

While one of Amazon’s self-proclaimed principles is to be guided by “customer obsession rather than competitor focus.” Intentionally or unintentionally, Project Kuiper markedly exceeds its rival SpaceX in the number of satellites it intends to launch. Amazon plans to launch a low earth orbit—LEO—constellation of 3,236 satellites as compared to the 2,000 estimated satellites that their competitor SpaceX’s Starlink currently has in orbit.

So how does Project Kuiper compare to Starlink across the board?

Starlink is more accessible…but that’s not saying much

Amazon’s space-based internet services are not yet available and Project Kuiper will be launched in installments over the next five years. In contrast, Starlink is currently available but has reached capacity in many areas of the nation, customers could face widespread delayed product shipments. “Your order may not be fulfilled until 2023 or later,” according to the website.

Starlink is $110 monthly but Amazon is TBD

Approximately 82% of American households spent $116 monthly on cable and internet last year, according to Doxo’s 2021 U.S. Cable & Internet Market Size and Household Spending Report. And Americans spent an average of $86 monthly, on satellite internet specifically, in 2021.

For new satellite internet customers for Starlink, there are some initial costs such as a $99 deposit, a $599 hardware fee for the receiver dish, taxes and shipping and handling fees. The internet service itself costs $110 per month. Previously, SpaceX charged $99 monthly and the fee for the receiver dish was $499, but the costs have increased due to inflation, as is the case with many industries.

While SpaceX’s monthly satellite internet fees are above the national average, Amazon’s prices are entirely unknown. The company has simply said their broadband service will be “affordable.” The public is not yet privy to how competitive their monthly rates will be in comparison to other internet providers.

Amazon claims it will have faster standard service

Is launching thousands of space satellites bad for the planet?

As the billionaire space race continues, the idea of launching thousands of additional satellites into space could have detrimental consequences. Air pollution from space satellites imposes a real threat to climate change. And space launches also have a heavy carbon footprint, which can negatively impact the environment by contributing to global warming.

Pollution aside, there’s an ongoing issue of rapidly accumulating space junk—or debris left by humans in space—floating in the atmosphere. Between 2014 and 2020 the total mass of the artificial objects in orbit around the Earth has grown by approximately 22%. The particular area that Amazon plans to launch additional satellites—LEO—is already crowded with an estimated 6,000 tons of orbital debris which can pose deadly risks to astronauts and severe damage to satellites.

As private space companies look to become space pioneers, the environmental cost should also be considered.