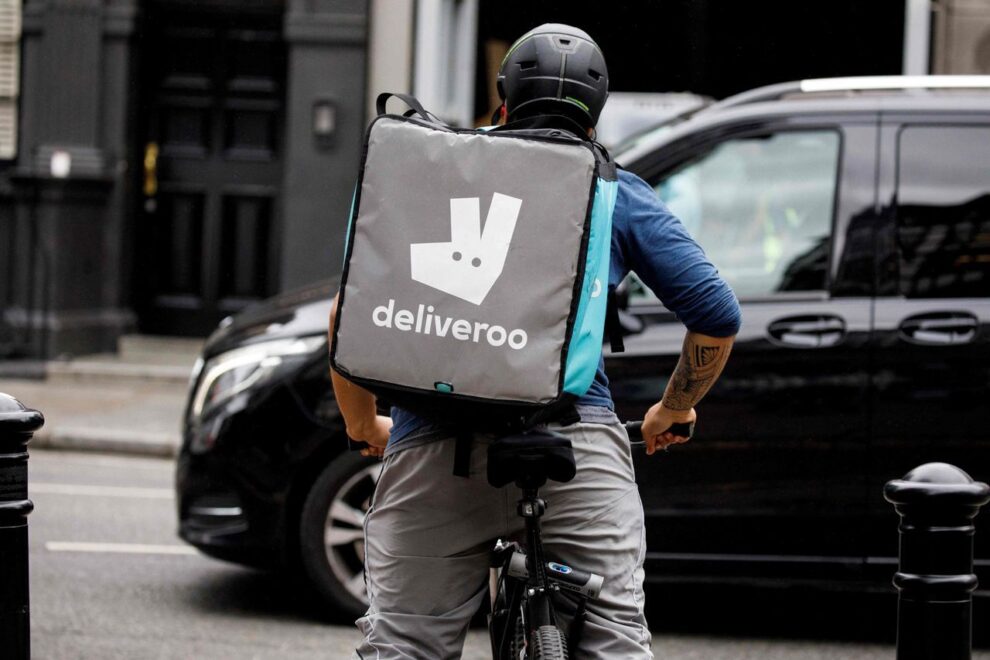 The IPO is expected to value Deliveroo at around $7 billion and will be the largest listing on the LSE in three years. Read More... 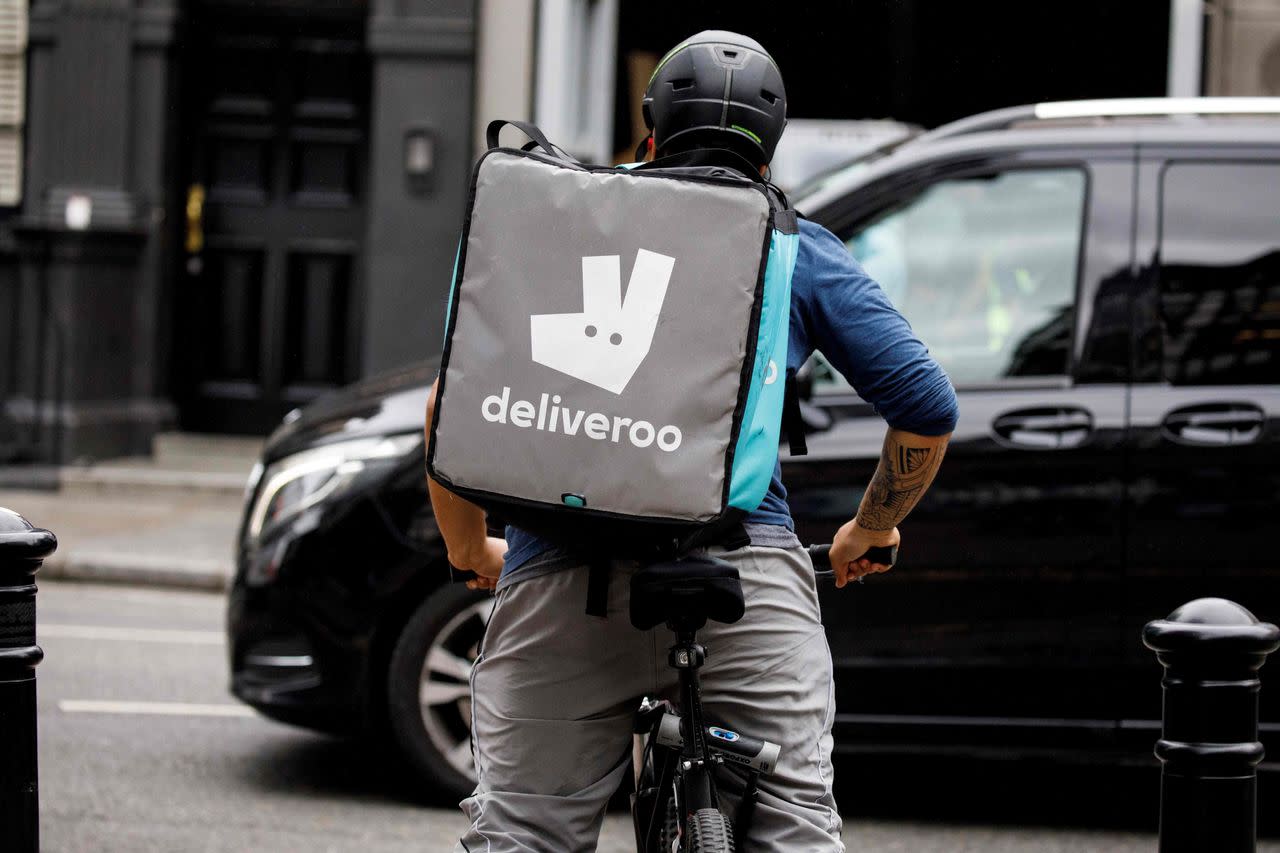 How Crypto Startup HUMBL Became the Top Penny Stock of 2021

Analysts Estimate Cronos Group (CRON) to Report a Decline in Earnings: What to Look Out for

Behind the deal: Lakeland airport CEO talks about landing Amazon as a tenant