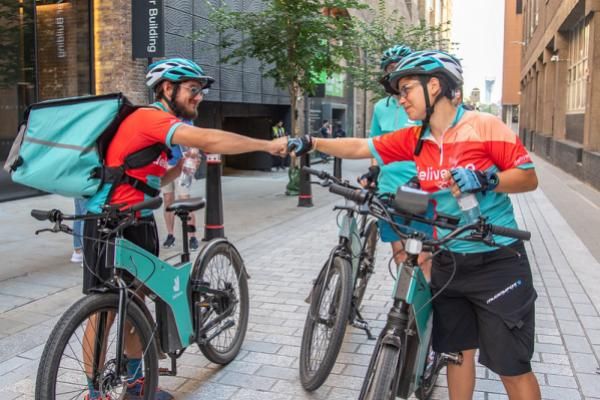 British online food delivery company Deliveroo has announced that it will make 50 million pounds', or $69 million, worth of shares available to its customers in its upcoming IPO. What Happened: The Amazon-backed food delivery service said customers who had placed an order with the company would be able to apply for shares via the company’s app from Monday. Each customer can apply for up to approximately $1,384 of shares in the company, Reuters has reported. Deliveroo has also said that it will reward its deliverers with bonuses of up to $13,800 when the firm lists its shares on the London Stock Exchange. Why It Matters: The company is expected to be valued at around $7 billion through its initial public offering, making it the biggest market debut in Britain. According to the founder and chief executive of Deliveroo, Will Shu, "Far too often, normal people are locked out of IPOs, and the only participants are the institutional investors. I wanted to give as many customers as possible the chance to become shareholders, which is why we’re making $69 million of shares available to them, alongside our restaurant partners and riders." Amazon.com, Inc. (NASDAQ: AMZN) has a 16% stake in the food delivery chain. Photo courtesy Deliveroo. See more from BenzingaClick here for options trades from BenzingaEqual Employment Opportunity Commission Investigating 'Systemic' Hiring Discrimination At FacebookSenate Passes .9 Trillion Covid-19 Relief Bill On Party-Line Vote© 2021 Benzinga.com. Benzinga does not provide investment advice. All rights reserved. Read More... 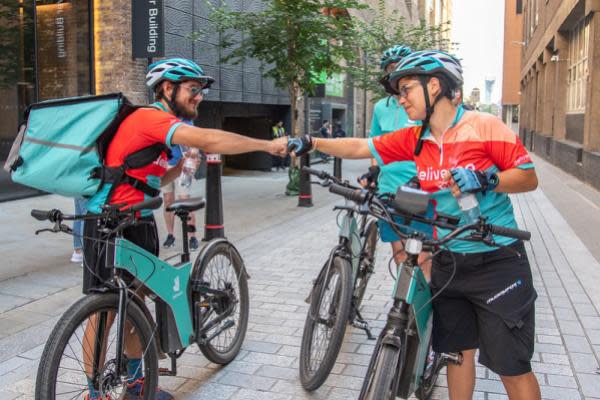