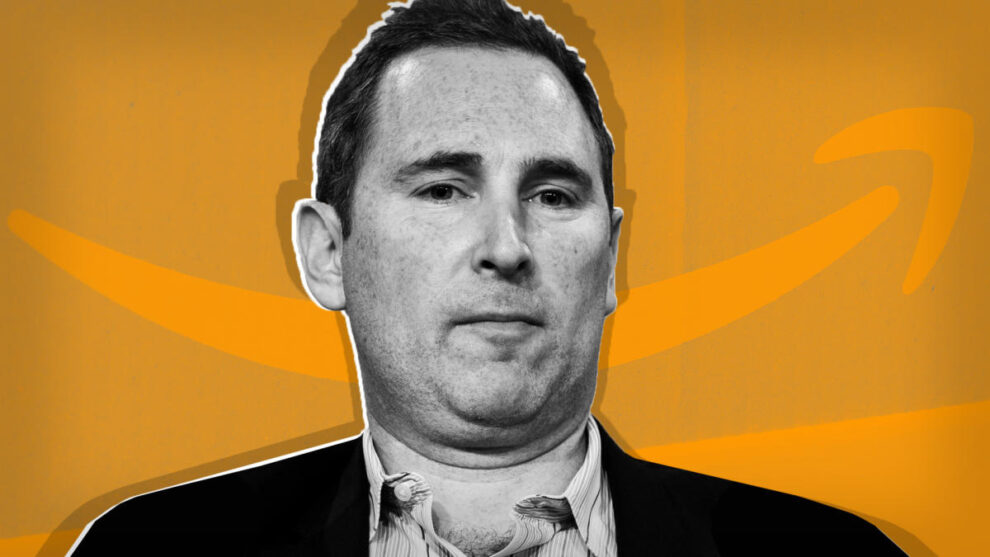 The e-commerce giant falls after delivering disappointing forecasts for the last months of the year. Read More... 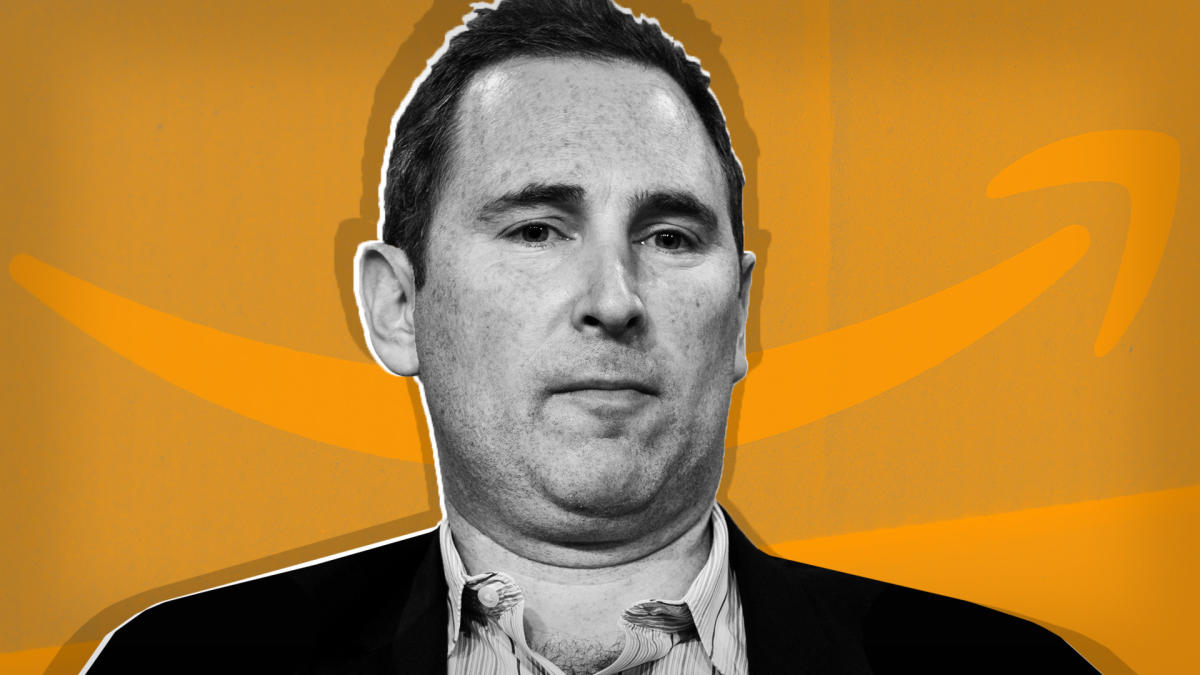 Amazon returned to profitability over the summer after two consecutive quarters of losses, but its stock fell sharply in after-hours trading due to weaker-than-expected revenue and disappointing projections for the current quarter. The company on Thursday reported revenue for the three months that ended Sept. 30 of $127.1 billion, boosted by Amazon’s Prime Day, a major sales event for dues-paying Prime members that was pushed back to July this year from June the year before. Amazon said it expects revenue for the fourth quarter to be between $140 billion and $148 billion, growth of between 2% and 8% compared with the same time last year.