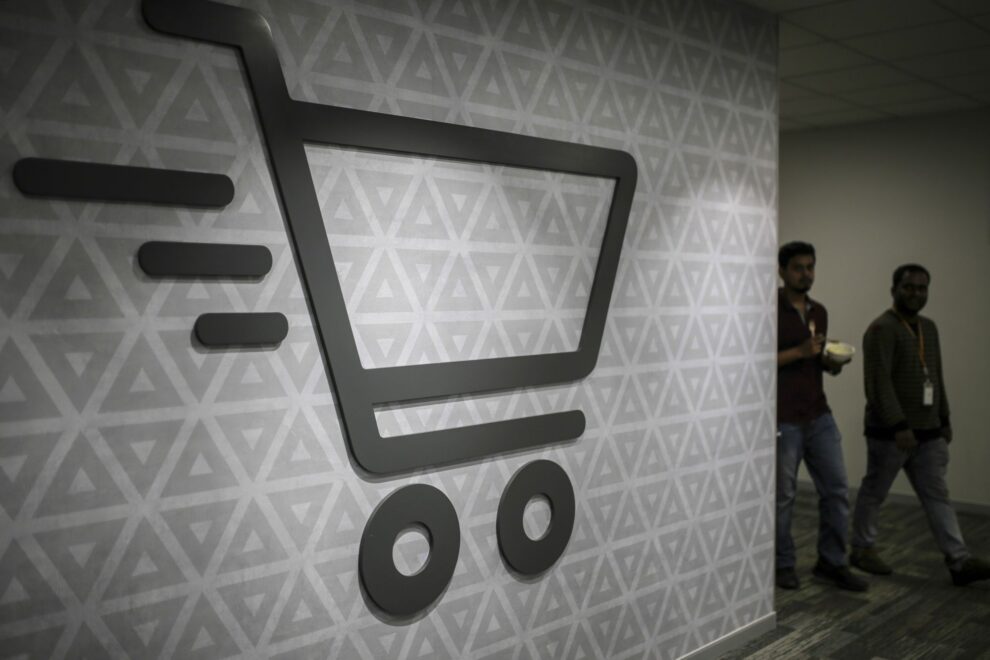 (Bloomberg) -- An Indian court allowed Amazon.com Inc.. to oppose Future Group’s $3.4 billion asset sale to Mukesh Ambani’s conglomerate but left it to local regulators to decide on the deal, in a mixed ruling for the U.S. giant fighting Asia’s richest man for dominance in one of the world’s largest retail markets.The Delhi High Court said Monday it can’t bar the e-commerce giant from writing to regulators objecting to the indebted Indian retailer’s plan to sell its assets to Ambani’s Reliance Industries Ltd. The ruling by a single-judge bench can be challenged before a higher court. The court’s position neither bars nor allows the Future-Reliance transaction. The legal spat has drawn the battle lines between two of the world’s richest men, Jeff Bezos and Ambani, as they fight to control India’s estimated $1 trillion retail market. Reliance is already the country’s biggest brick-and-mortar retailer. Acquiring Future’s assets would give it unparalleled edge over rivals -- an advantage Amazon is not willing to cede. For the distressed Future Group, the asset sale is a crucial bailout deal.​While Amazon has been allowed to petition Indian regulators against this transaction, recent experience shows it may not always be fruitful. Despite writing to the local antitrust regulator asking it not to approve the takeover by Reliance until arbitration proceedings are complete, the agency approved the transaction on Nov 20.The American company also suffered a setback with the court saying that its investment into the Future Group required government approval and not securing it violated India’s foreign exchange and investment laws.Future Retail Ltd.’s shares jumped as much as 5% on Monday in Mumbai while Reliance gained 1.5%.​Future approached the court last month after Amazon got a Singapore arbitration panel to temporarily halt the transaction on Oct. 25. The U.S. firm, which owns a minority stake in one of Future’s unlisted firms, accused the local retailer of breaching a contract by agreeing to a buyout by an Indian rival.The Indian court said Monday that the emergency arbitration on Amazon’s plea was valid but stopped short of commenting on the legal validity of the arbitration verdict.Reliance said on Oct. 26 that it intends to purchase Future Retail’s assets “without any delay,” notwithstanding the arbitration court order. Future Group, controlled by tycoon Kishore Biyani, had said the matter “will have to be tested” under Indian laws.Harish Salve, the lawyer representing listed flagship Future Retail Ltd., urged the court on Nov. 10 to bar Amazon from writing letters to local antitrust and market regulators in its continued efforts to block the deal with Reliance. Amazon’s counsel argued that Future’s petition was not legally tenable.The Future group is critically dependent on the asset sale going through. It defaulted on obligations earlier this year. Future Retail has posted losses for three straight quarters and reported a 74% revenue drop in the latest quarter.The Indian retailer will run into serious financial trouble if the asset sale fails, its lawyer Salve told the court on Nov. 10, arguing that the emergency arbitration ruling... 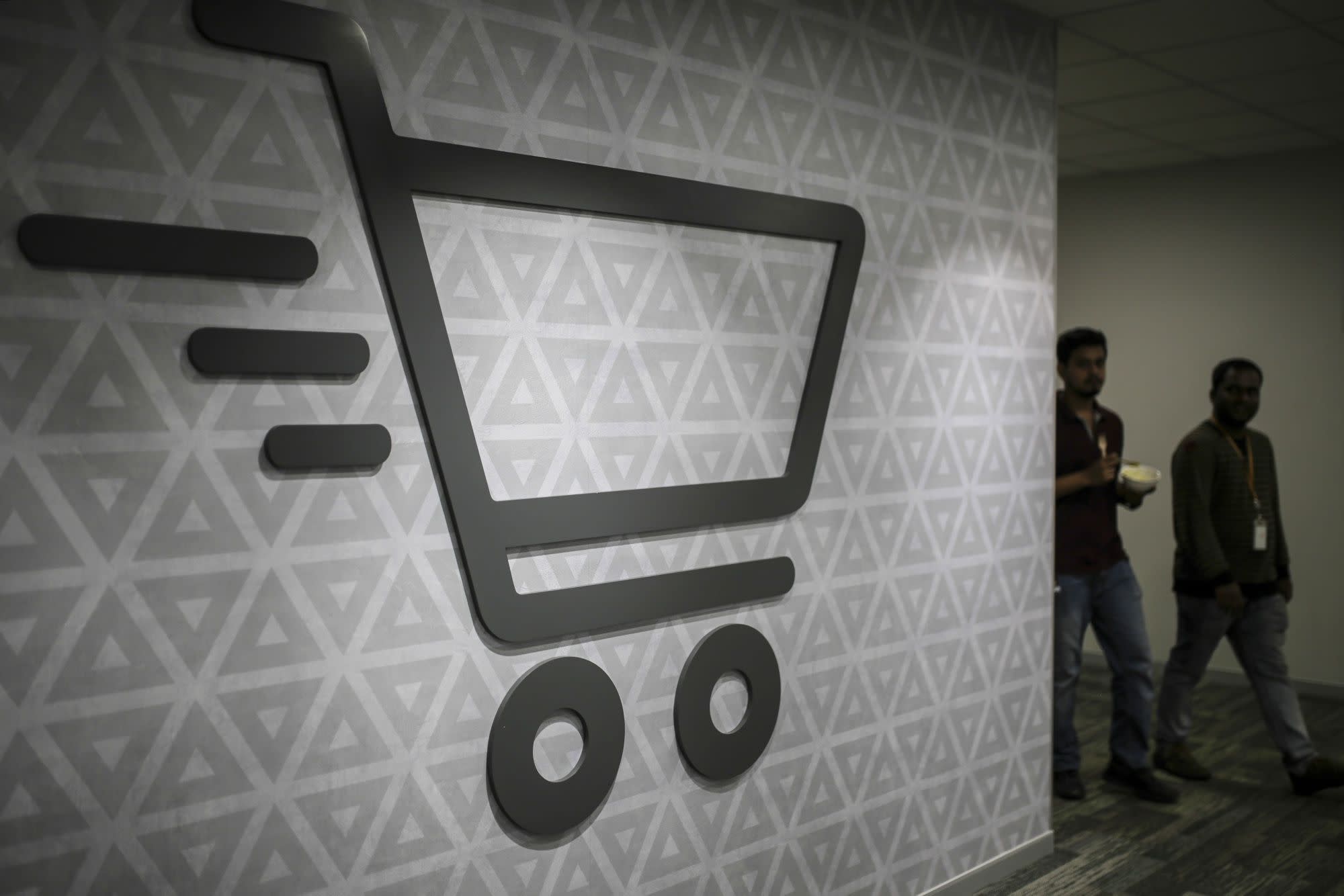 London Markets: Sterling slumps nearly 2% on U.K. border closures and lack of Brexit progress
This Is the Wrong Time for a Wealth Tax
Comment

Top 5 Things to Know in the Market on Wednesday, August 12th

: Pfizer’s CEO sold $5.6 million worth of shares on the day of its big vaccine news. So what?