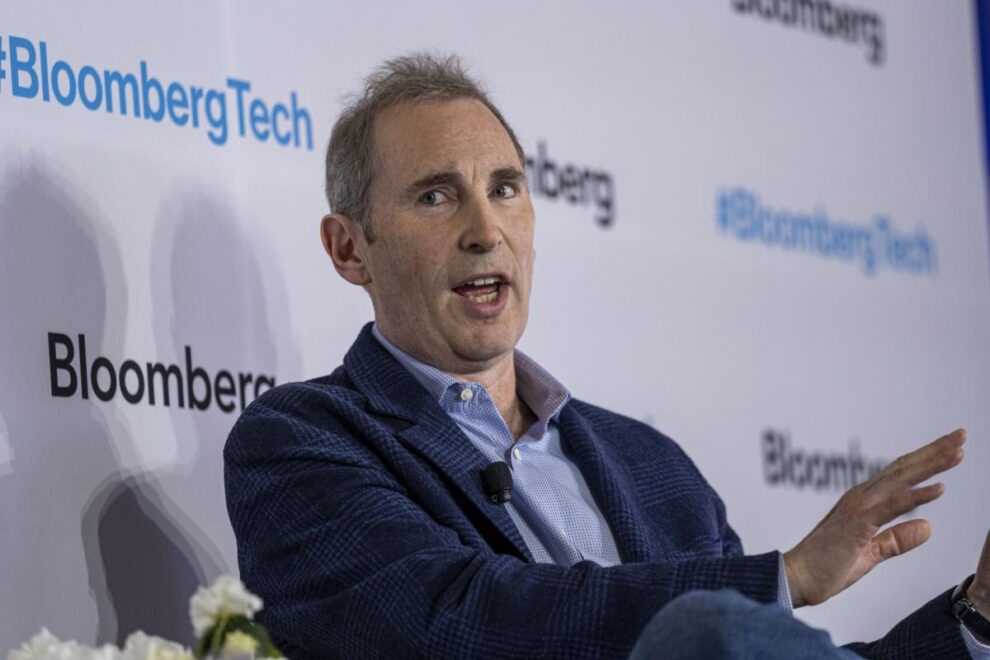 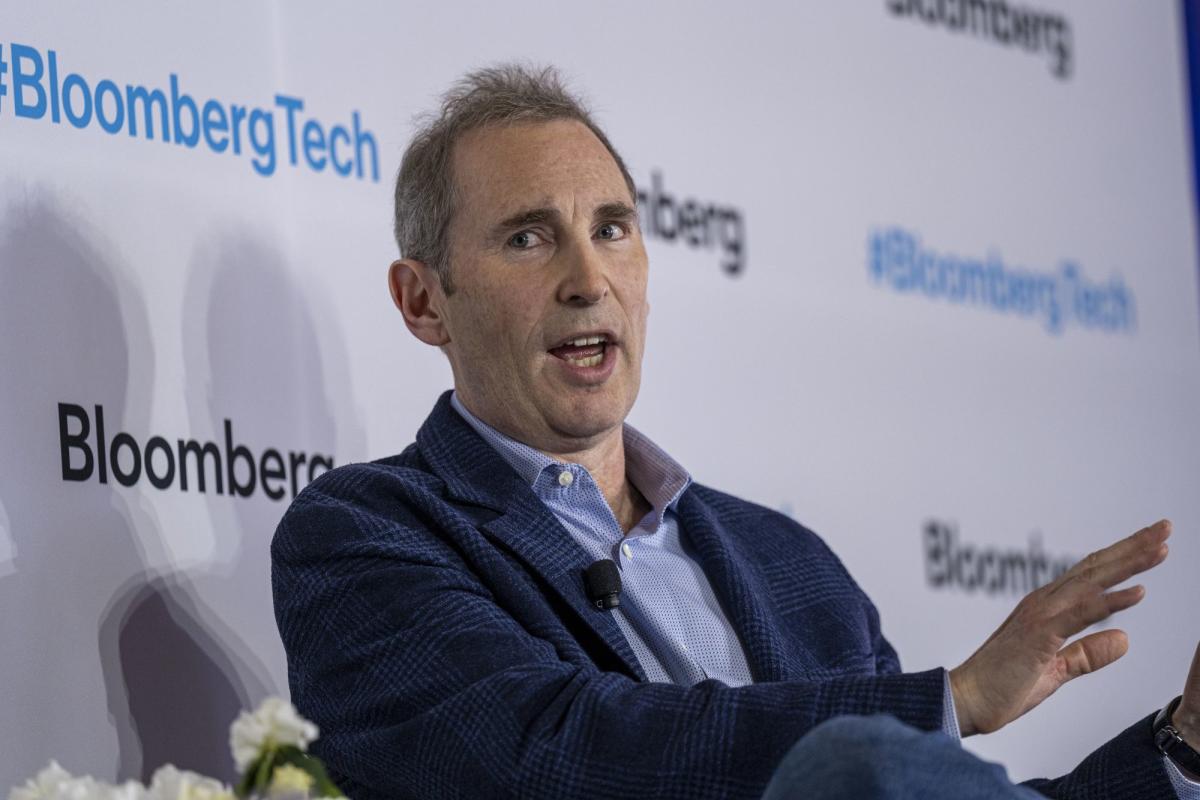 The complaint against Jassy highlights statements he made in an April interview with CNBC and a June interview on Bloomberg Television. In the Bloomberg interview, Jassy said Amazon workers would be better off without a union, which would make it more difficult for employees to have a direct relationship with management.

Jassy has been “interfering with, restraining and coercing employees” in violation of federal labor laws by making such statements, Ronald Hooks, regional director of the NLRB in Seattle, wrote in the complaint dated Oct. 25. The complaint asks Amazon to respond in writing by Nov. 8 and scheduled a hearing on the matter before an administrative law judge in February.

“These allegations are completely without merit, and the comments in question are clearly protected by express language of the National Labor Relations Act and decades of NLRB precedent,” Amazon spokeswoman Kelly Nantel said in a statement. “The comments lawfully explain Amazon’s views on unionization and the way it could affect the ability of our employees to deal directly with their managers, and they began with a clear recognition of our employees’ right to organize and in no way contained threats of reprisal.”

Labor unrest has roiled various US companies in the past couple of years. The upstart Amazon Labor Union won an election in April to represent workers at an Amazon warehouse in Staten Island, New York. Earlier this week, workers seeking improved pay, benefits and working conditions at an Amazon warehouse in Southern California abandoned an effort to schedule a union election. Apple Inc. workers at a store in Oklahoma City voted Oct. 15 to unionize, marking the second location to do so. A union victory at a Starbucks Corp. store in Buffalo, New York, has since led to hundreds of successful votes around the country.

Seth Goldstein, an attorney for the Amazon Labor Union, which filed the complaint against Jassy, said the NLRB’s action against the CEO highlights a tougher stance taken by the federal government to protect the rights of workers to form unions.

“There hasn’t been accountability on these issues in several decades,” he said.