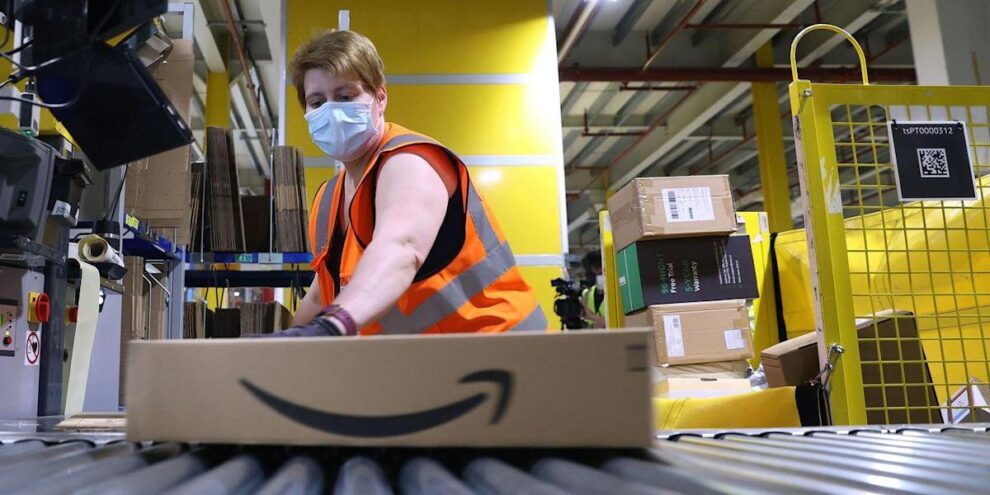 None of Amazon's megacap internet peers have better prospects. Plus, its fastest-growing businesses have high margins. Read More... 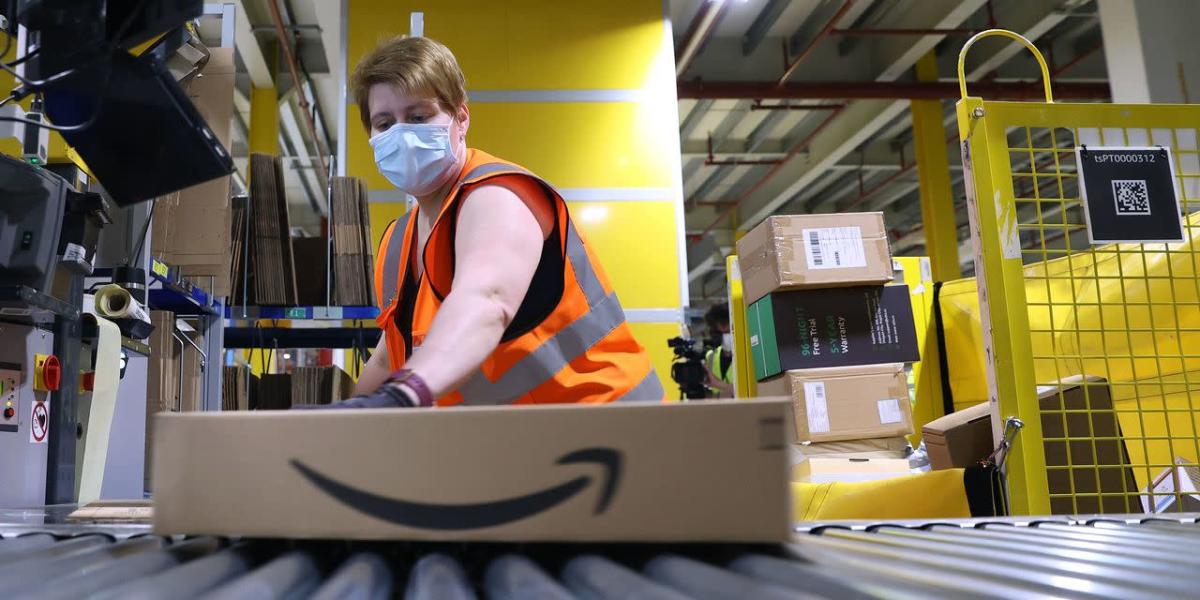 Since the Great Recession officially ended in 2009, growth stocks have been the driving force on Wall Street. Low lending rates, massive government spending, and the Federal Reserve providing an abundant pool of cheap capital have incentivized businesses to hire, innovate, and acquire other companies. The chickens are now coming home to roost in terms of runaway inflation, and though the Fed has indicated rate hikes are coming to combat high prices, effects won’t be felt right away.