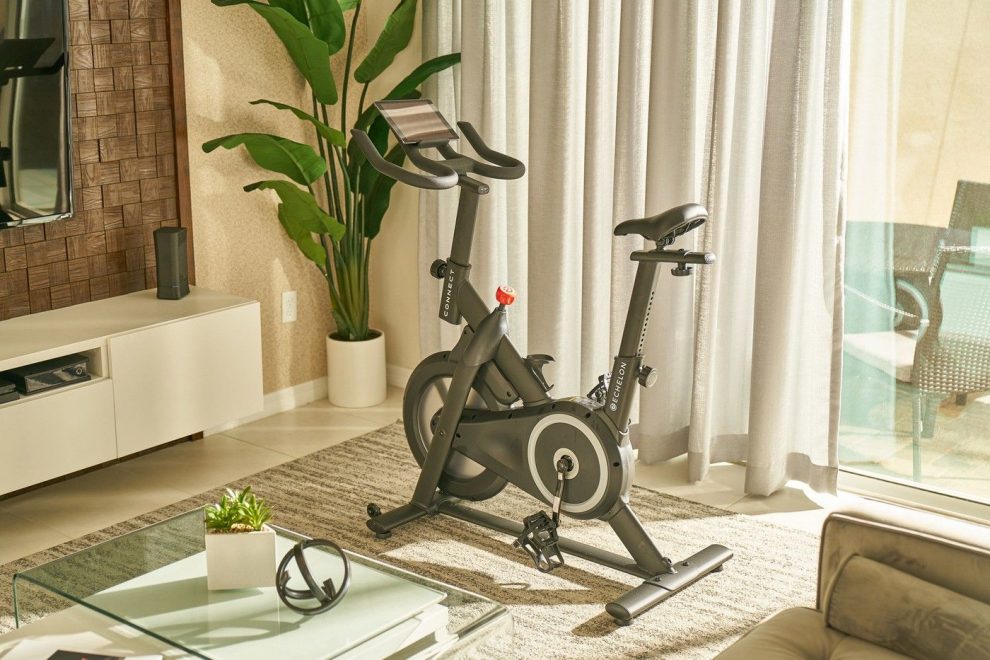 Amazon (NASDAQ: AMZN) is distancing itself from the Prime Bike unveiled yesterday by connected fitness equipment maker Echelon, saying it had nothing to do with its manufacture. It also halted the sale of the connected stationary bike until it can clarify the situation with the company. Echelon does not have a formal partnership with Amazon. Read More... 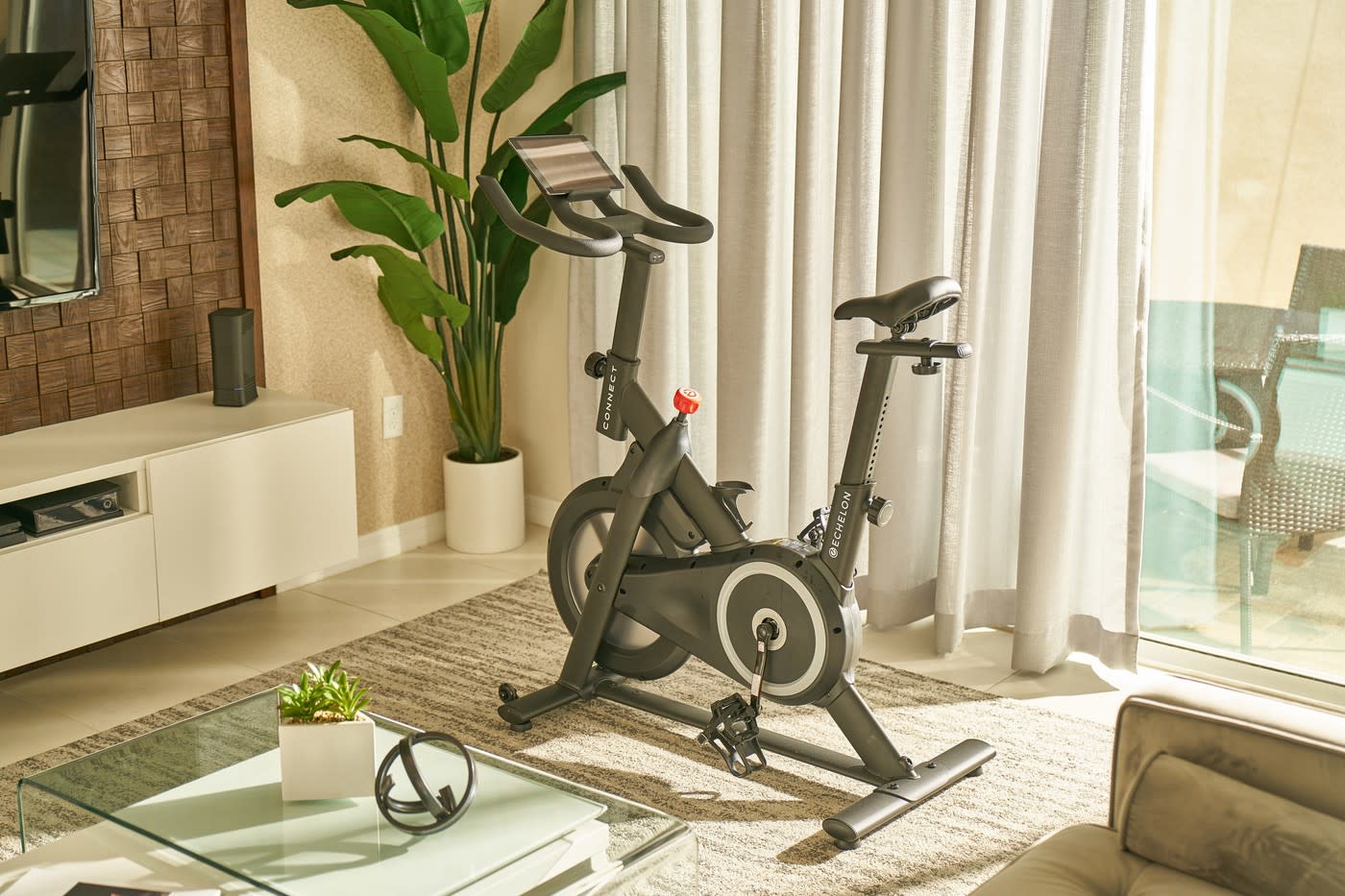 Peter Morici: There’s a far simpler way to help struggling Americans and businesses than a rehash of the convoluted CARES Act and PPP program