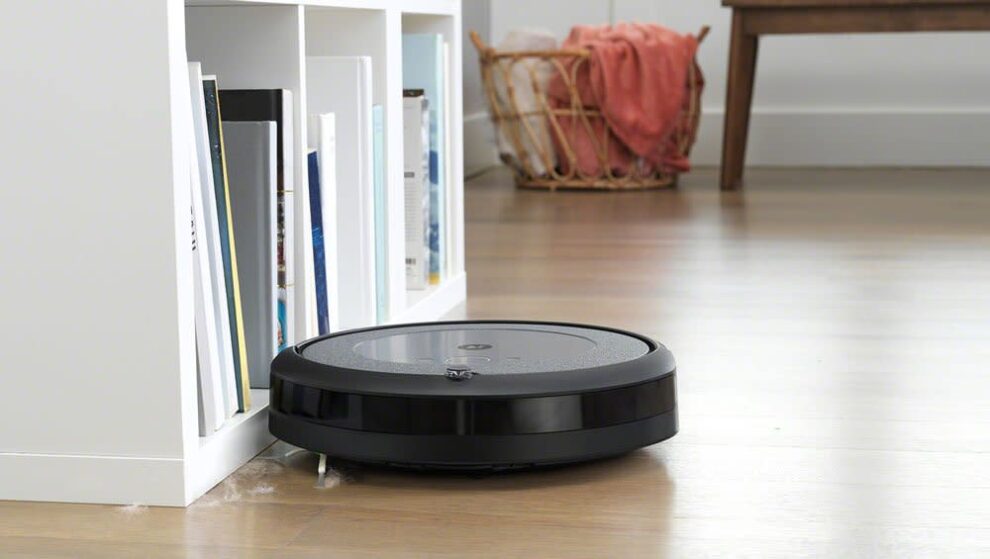 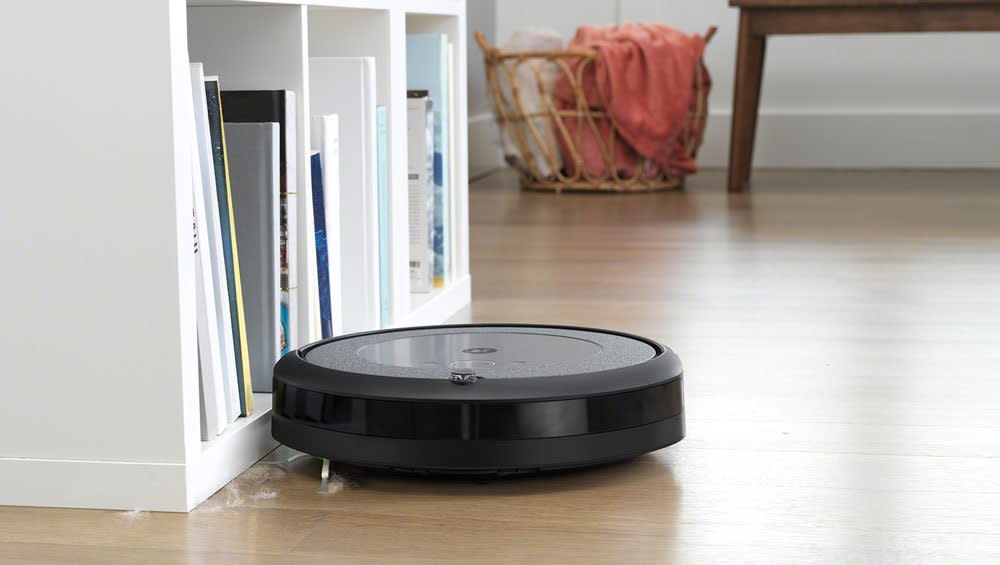 Let’s talk about fuel, specifically, let’s talk about petrofuels. Prices spiked to more than $120 per barrel in June, but are down to approximately $90 per barrel now. Slowing demand from both industry and retail consumers, likely due to the technical recession of 1H22, is putting downward pressure on prices. You’re likely familiar with at least one immediate effect, the 80-cent drop in gasoline prices over the past 6 weeks. These and other effects are starting to ripple through the economy. Jim