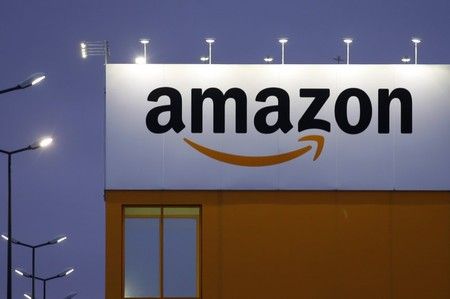 The decision by the Paris commercial court was not immediately available. Neither Amazon France, nor the French anti-consumer fraud office at the finance ministry, which had taken the matter to court, returned requests for comments.

The Margin: This teen went blind and partially deaf after only eating Pringles, French fries and white bread for a decade
Why CrowdStrike Is Poised to Rise
Comment

The Moneyist: My dad is difficult and even refuses to use his oxygen tank — will our stepmother get all his money if he dies without a will?