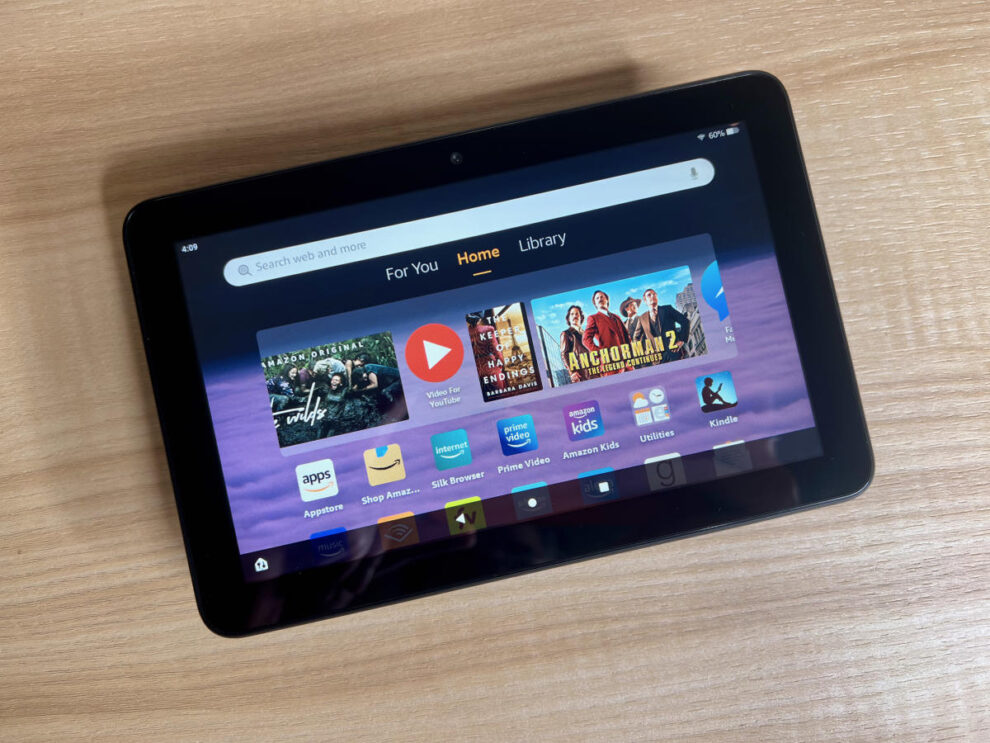 I've spent close to a week with Amazon's 2022 Fire 7 tablet to see just how well it performs. Read More... 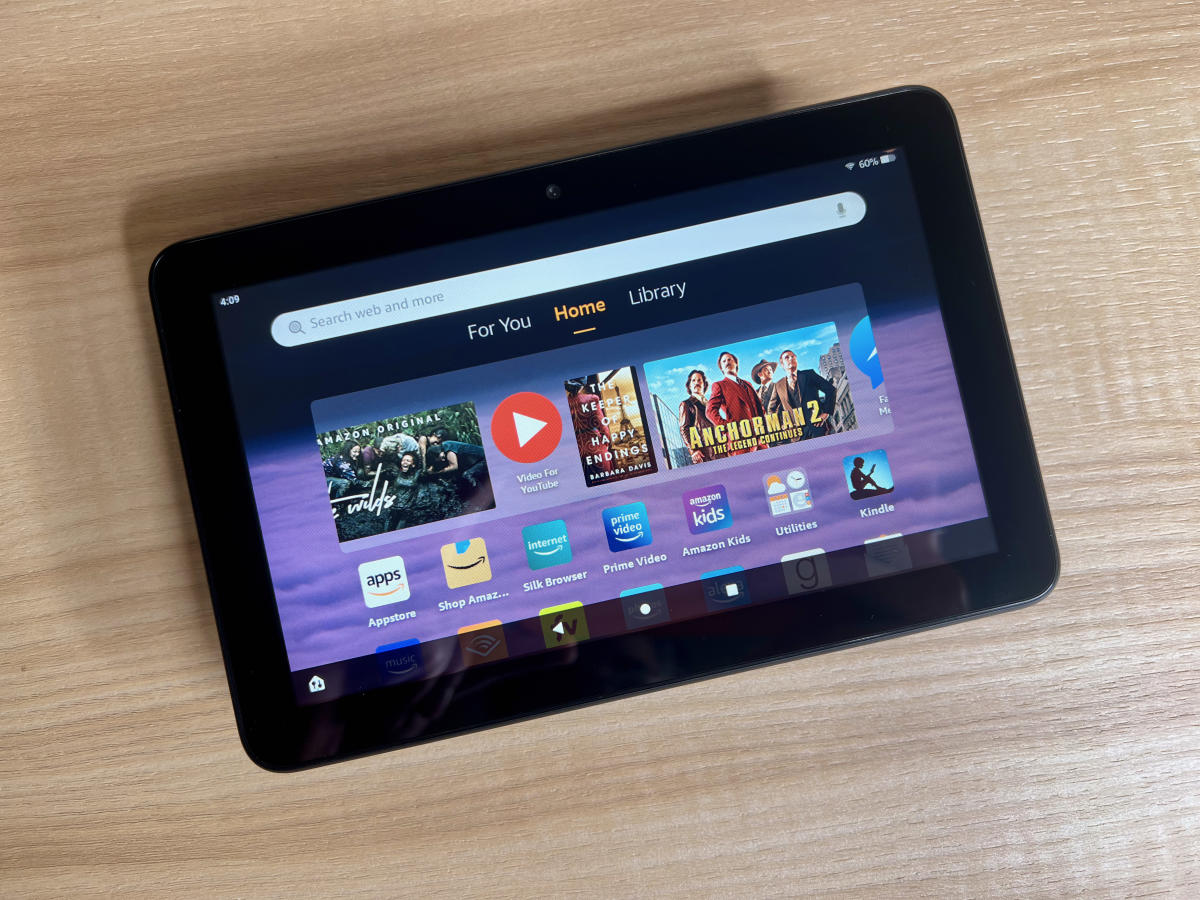 Microsoft Shows Its Power Against Russia

Tech giant Microsoft provided tech and monetary assistance to Ukraine as it fought against cyber attacks from Russia. The company made both financial and technological commitments to Ukraine as it was invaded by Russia in February. Microsoft promised a total of $239 million in assistance, including $107 million to “literally move the government and much of the country of Ukraine from on-premises servers to the cloud,” Microsoft President Brad Smith said in an interview with GeekWire last week at his office in Redmond, Washington.