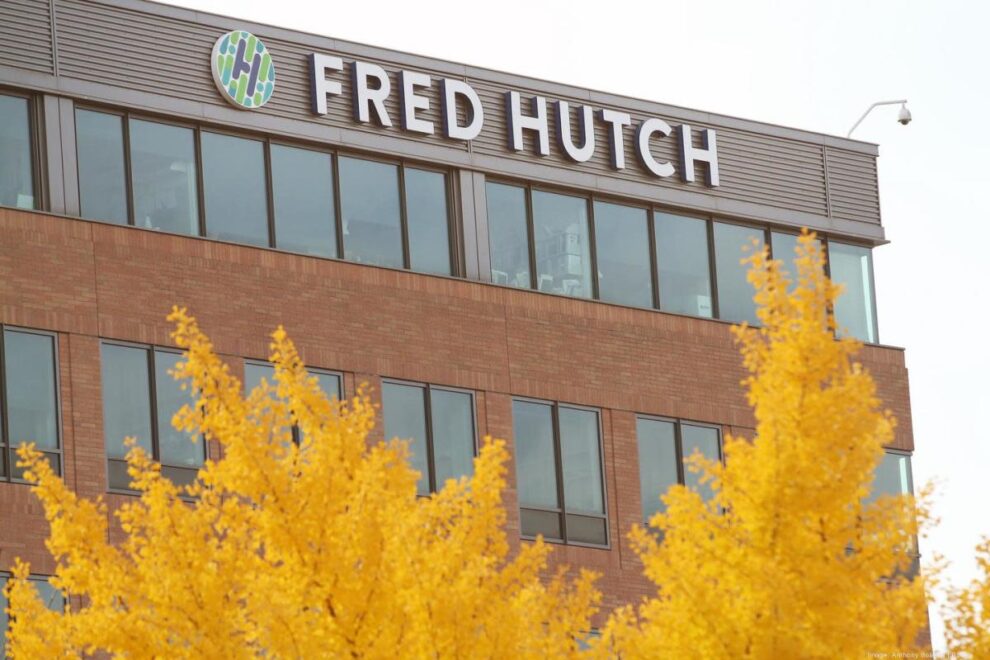 The clinical trial will study the safety of a vaccine that treats late-stage melanoma and breast cancer. Read More... 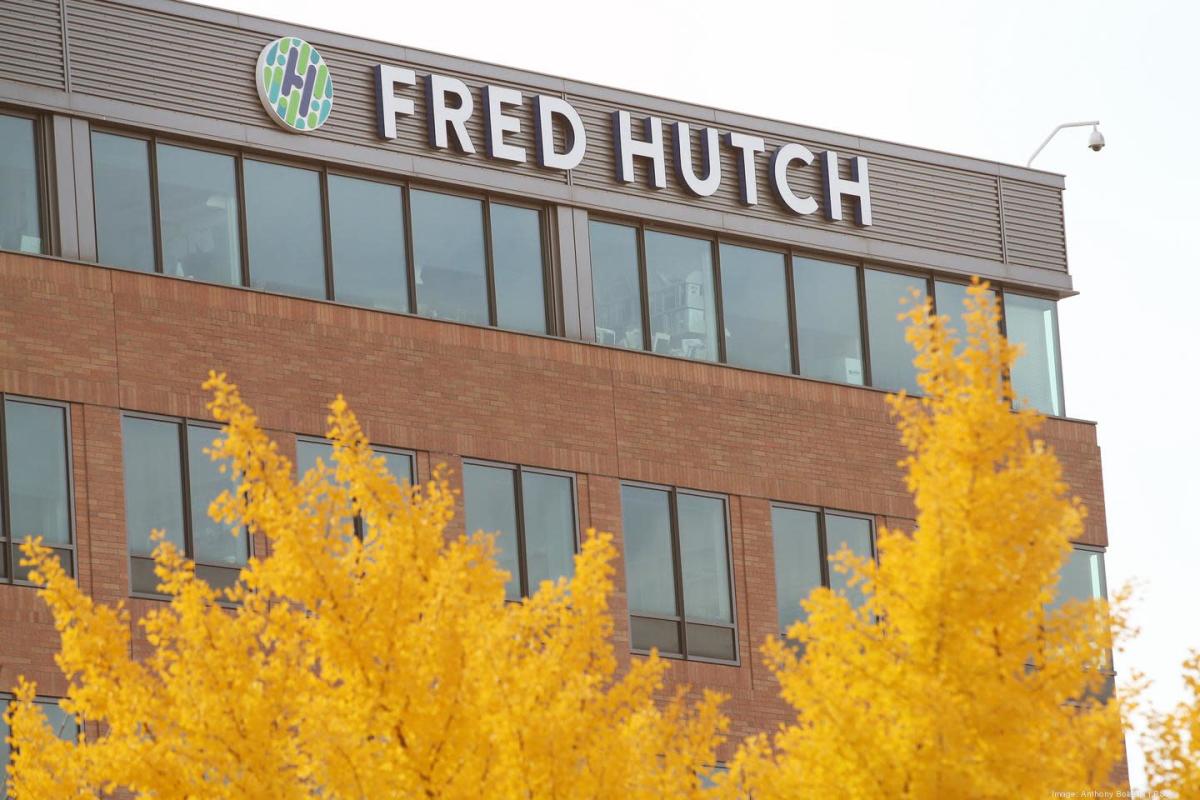 LONDON (Reuters) -Western energy majors will cut output and lose billions of dollars if Russia, as is feared, suspends a pipeline that is almost the only export route for oil from land-locked Kazakhstan, company sources, traders and analysts say. The closure of the CPC pipeline that carries oil from Kazakhstan to the Black Sea Russian export terminal in the port of Novorossiisk would shut in more than 1% of global oil supply, exacerbating what is already the most severe energy crunch since the Arab oil embargo in the 1970s. The pipeline, which runs through Russian territory and is owned by a consortium of Western, Asian, Russian and Kazakh companies, has been in the spotlight since Russia on Feb. 24 invaded Ukraine in what Moscow calls a “special military operation”.