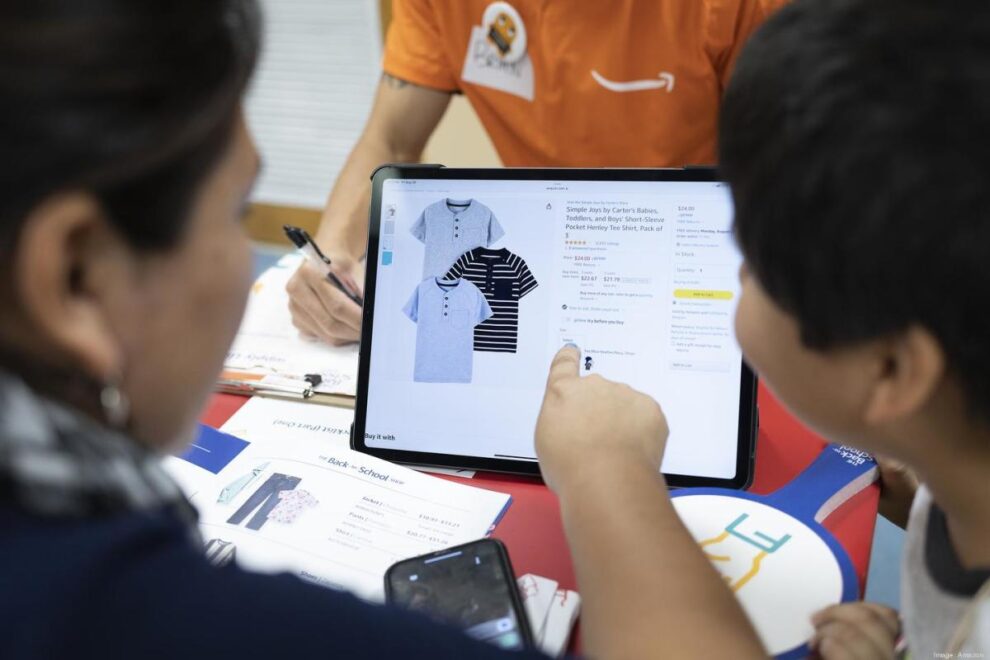 Amazon.com Inc. offered up HQ2 employee volunteers and $100,000 in education vouchers and school supplies to help roughly 500 Northern Virginia pre-K-12 students gear up for the start of the 2022-23 academic year. Arlington Housing Corp. worked with Amazon (NASDAQ: AMZN) and its 90 employee volunteers to set up a free back-to-school shopping event for families who live in the nonprofit affordable housing developer's Northern Virginia rental communities — an effort to “eliminate barriers to learning, and let them express their individual style,” said Andrea Muscadin, Amazon’s head of partnerships. Read More... 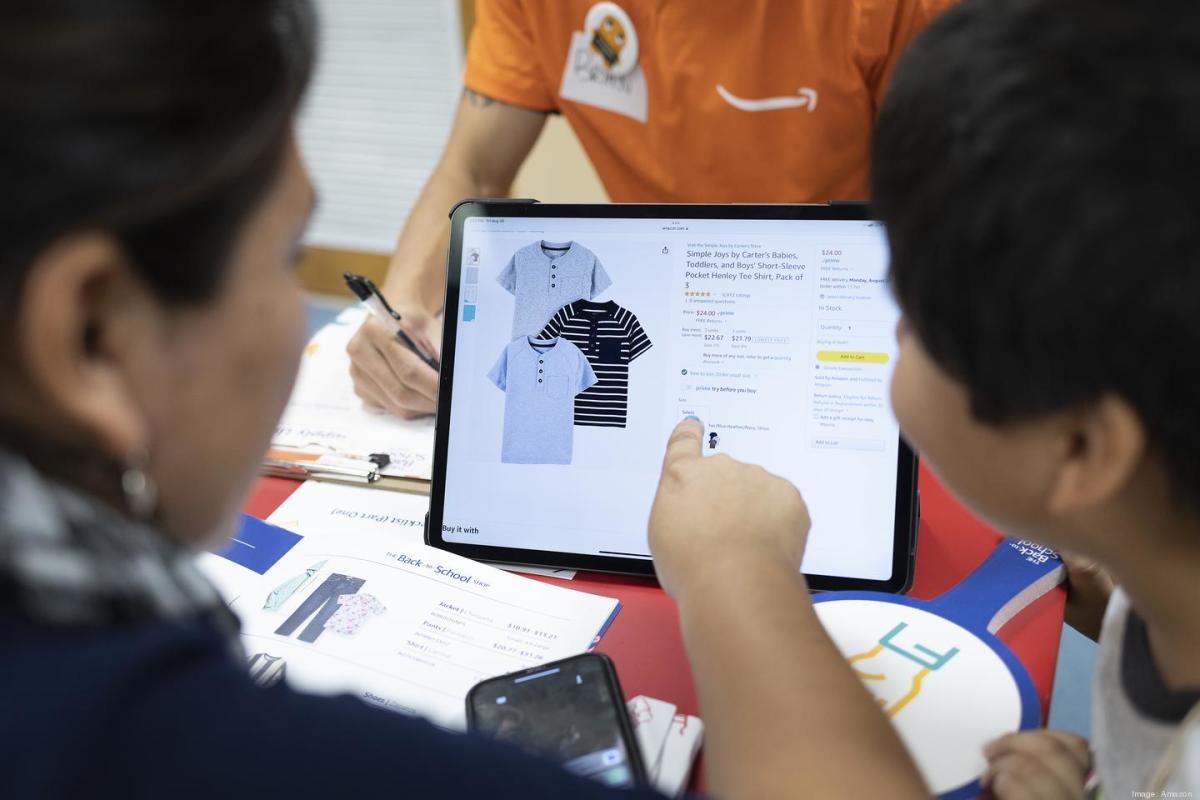 STORY: Monday’s rocket-launch aimed to send a 32-story, next-generation super-rocket on a trial run around the Moon. A successful test would represent a giant leap for NASA’s Artemis mission, aiming to return astronauts to the lunar surface after fifty years, and one day, even, to carry them to Mars. But blast-off never happened. The delay was called at 08:35 a.m. Eastern Time, two minutes after the targeted launch, with this announcement:”This is Artemis launch control, with an update. Launch director Charlie Blackwell-Thompson has called a scrub for today.”The U.S. space agency cited a problem on one of the rocket’s main engines, as launch teams began a test that would have cooled the engines for liftoff.But one would not cool as expected.”This is a brand-new rocket. It’s not going to fly until it’s ready.”NASA Administrator Bill Nelson said that last-minute snags and cancellations were a standard part of what he called “the space business.””So when you’re dealing in a high-risk business, and space flight is risky, that’s what you do. You buy down that risk. You make it as safe as possible, and of course, that is the whole reason for this test flight.”The mission, dubbed Artemis I, calls for a six-week, un-crewed test flight of the Orion space capsule around the Moon and back to Earth for a splashdown in the Pacific.Billed as the most powerful, complex rocket in the world, the Space Launch System – or SLS – represents the biggest new vertical launch system NASA has built since the Saturn V rocket flown during the Apollo missions that landed the first humans on the Moon more than a half-century ago.With a rocket built by Boeing, and the Orion crew capsule designed by Lockheed Martin, Monday’s mission was meant to put the 5.75 million-pound vehicle through a rigorous demo flight, pushing the limits of its design, before NASA deems it reliable enough to carry astronauts into space.Monday’s launch was set to carry simulated crew of three – one male and two female mannequins – fitted with sensors to measure radiation levels and other stresses that real-life astronauts would experience.The Artemis mission – named after Apollo’s twin sister in Greek mythology – seeks to eventually return humans to the Moon and establish a long-term lunar base there, to be used as a stepping stone to even more ambitious astronaut voyages to Mars. NASA officials say that goal is probably decades away. Shorter-term, officials on Monday said they hoped to try again in 96 hours, and make a second launch attempt on Friday.