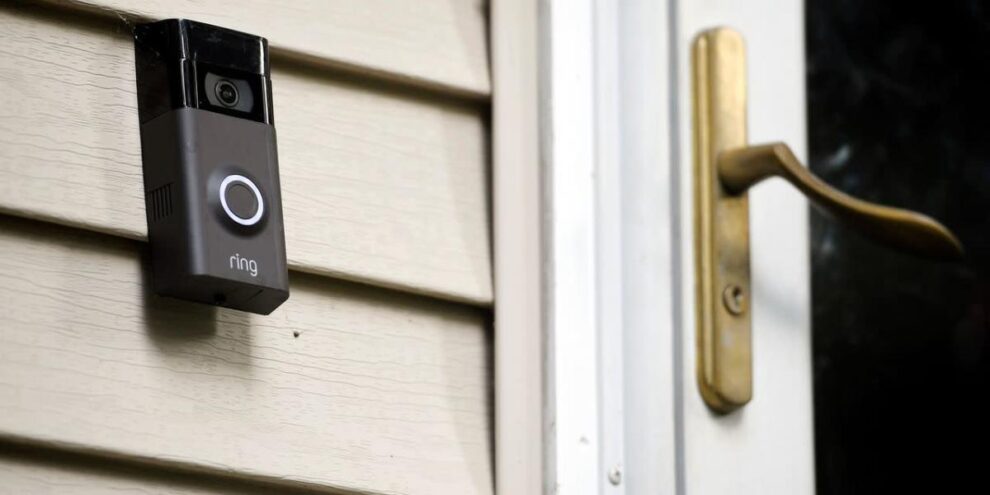 Amazon has provided Ring doorbell footage to law enforcement 11 times this year without the user’s permission, a revelation that’s bound to raise more privacy and civil liberty concerns about its video-sharing agreements with police departments across the country. Read More... 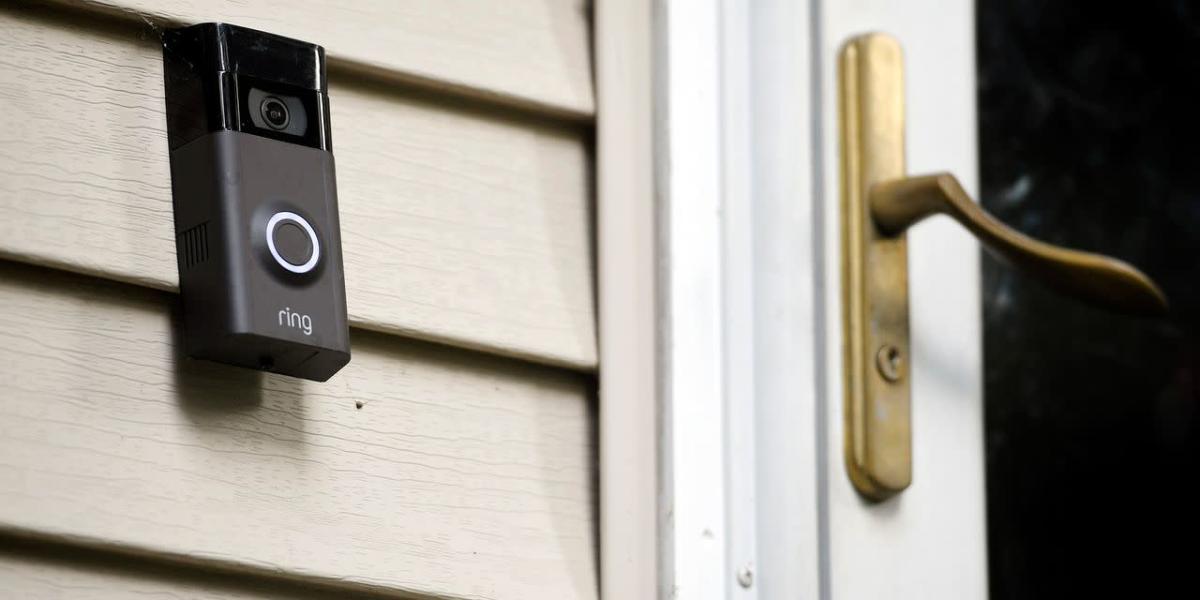 WASHINGTON (Reuters) -The U.S. Justice Department on Tuesday unveiled a new task force that aims to protect women’s reproductive healthcare freedom, after the Supreme Court last month overturned the landmark 1973 Roe v. Wade ruling which recognized women’s constitutional right to abortion. The task force, which will be chaired by Associate Attorney General Vanita Gupta, will monitor and evaluate state legislation and enforcement actions that threaten to “infringe on federal legal protections” related to reproductive healthcare, the department said. It will also monitor laws that seek to ban Mifepristone, one of the two drugs often used to end an early-stage pregnancy, based on disagreements with the Food and Drug Administration’s “expert judgment about its safety and efficacy,” the department said.