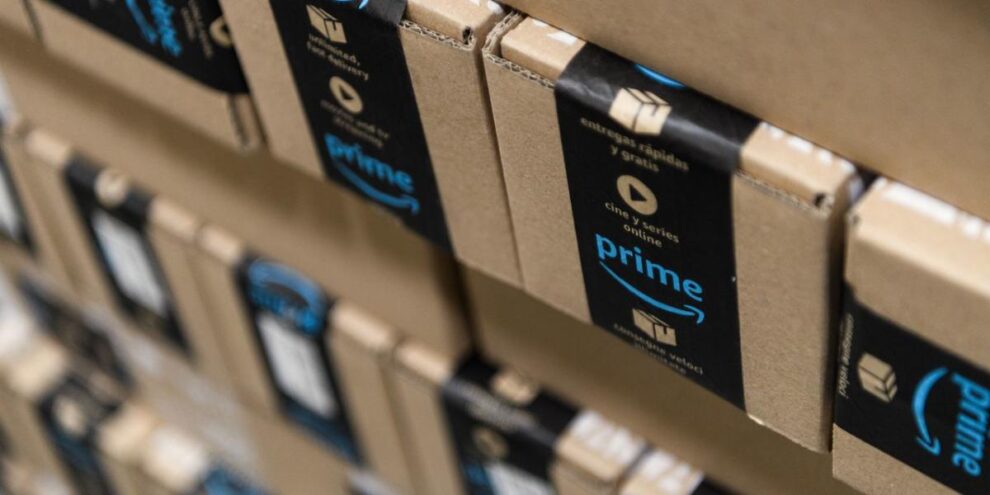 The company says having a Buy with Prime option increases purchases on third-party retailers by 25% on average. Read More... 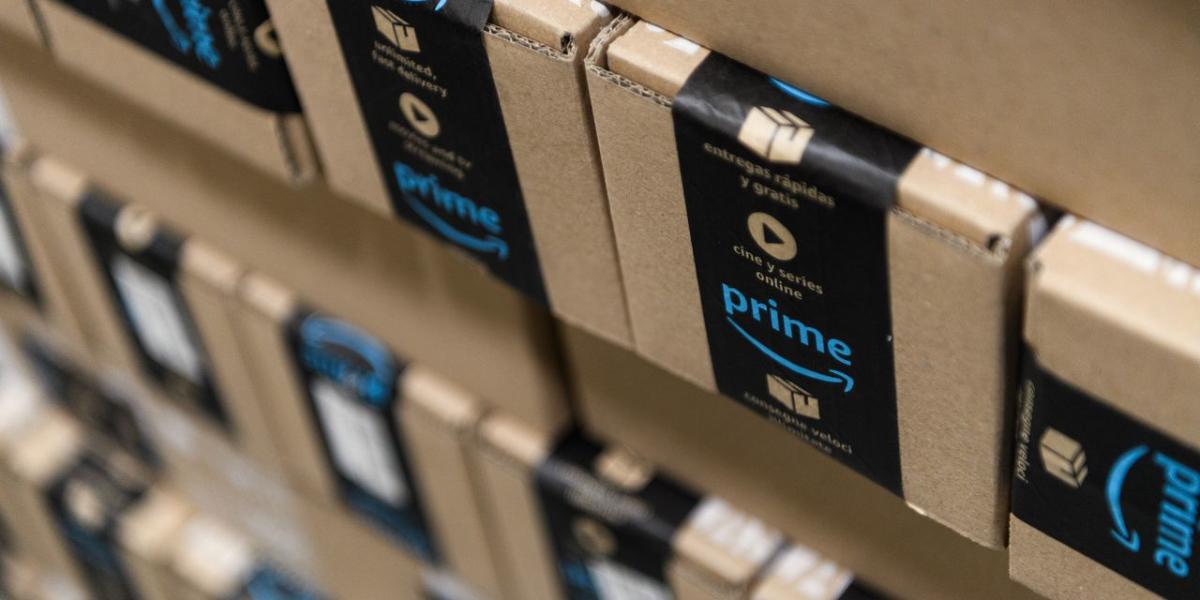