Gone are the days when Amazon (NASDAQ: AMZN) was just a company operating at breakeven, surrounded by doubts over whether it would ever be profitable. Amazon finished 2020 with $21.3 billion in net income, making it one of the most profitable companies in the world, and in the first quarter of this year, the company posted a bottom-line result of $8.1 billion, setting a new quarterly record. At a net margin of 7.5%, the quarter also represented its highest profit margin in more than a decade. Read More... 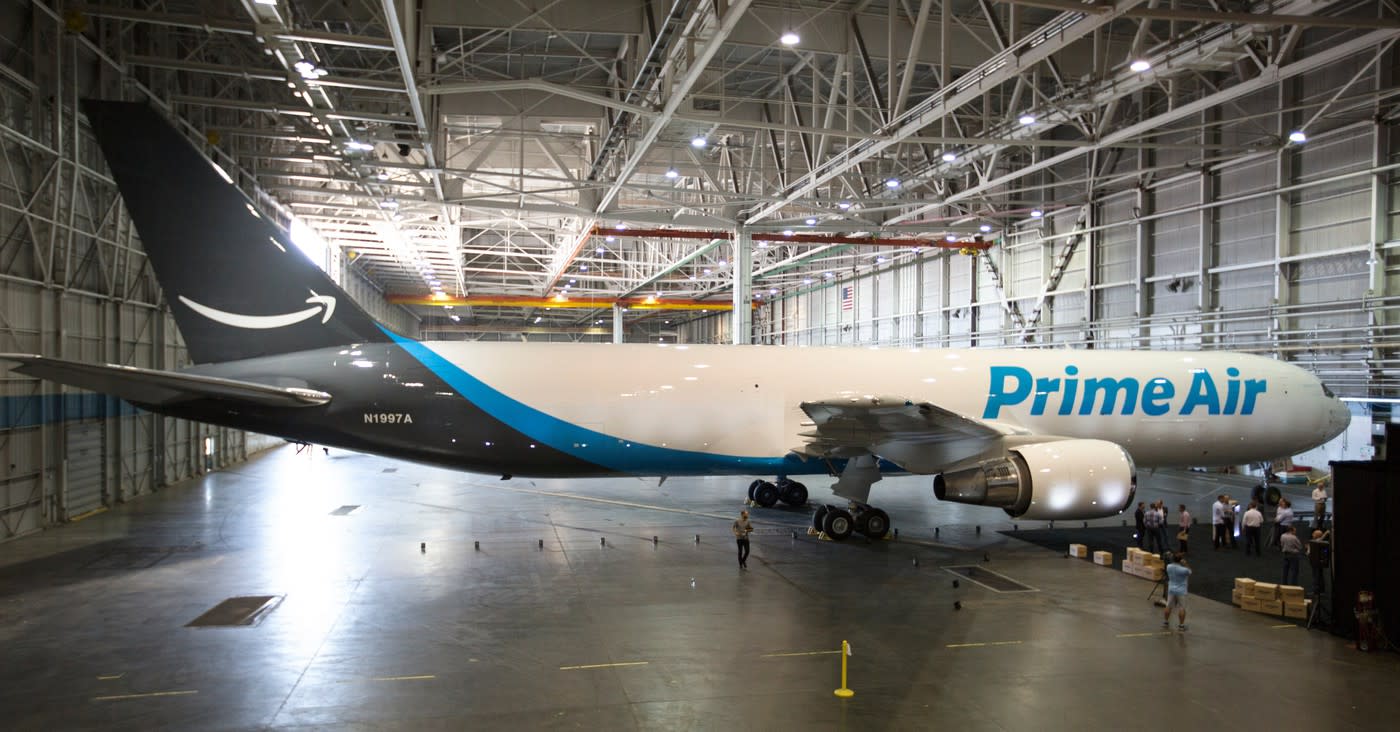 Is Dogecoin Dead? Elon Musk and Mark Cuban Say ‘So Much No’

TaxWatch: Biden administration wants to give the IRS authority to regulate the ‘wild west’ of paid tax preparers
Should You Buy Activision Blizzard Stock Ahead of Earnings?
Comment

The Moneyist: My ex-husband borrowed money to marry a woman 40 years his junior — how do I protect my son’s $1M estate?

: Most Americans will ignore the CDC’s advice and host non-household members for Thanksgiving