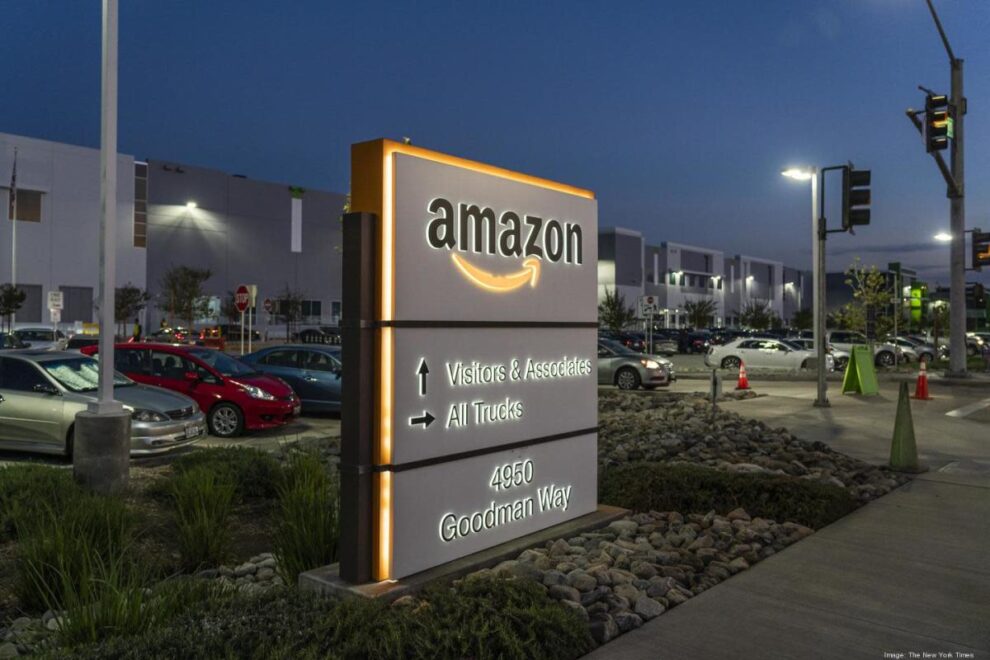 The class-action suit, filed by an employee who worked out of the e-commerce giant's office in Santa Cruz, relates to remote work expenses incurred during the Covid pandemic. Read More... 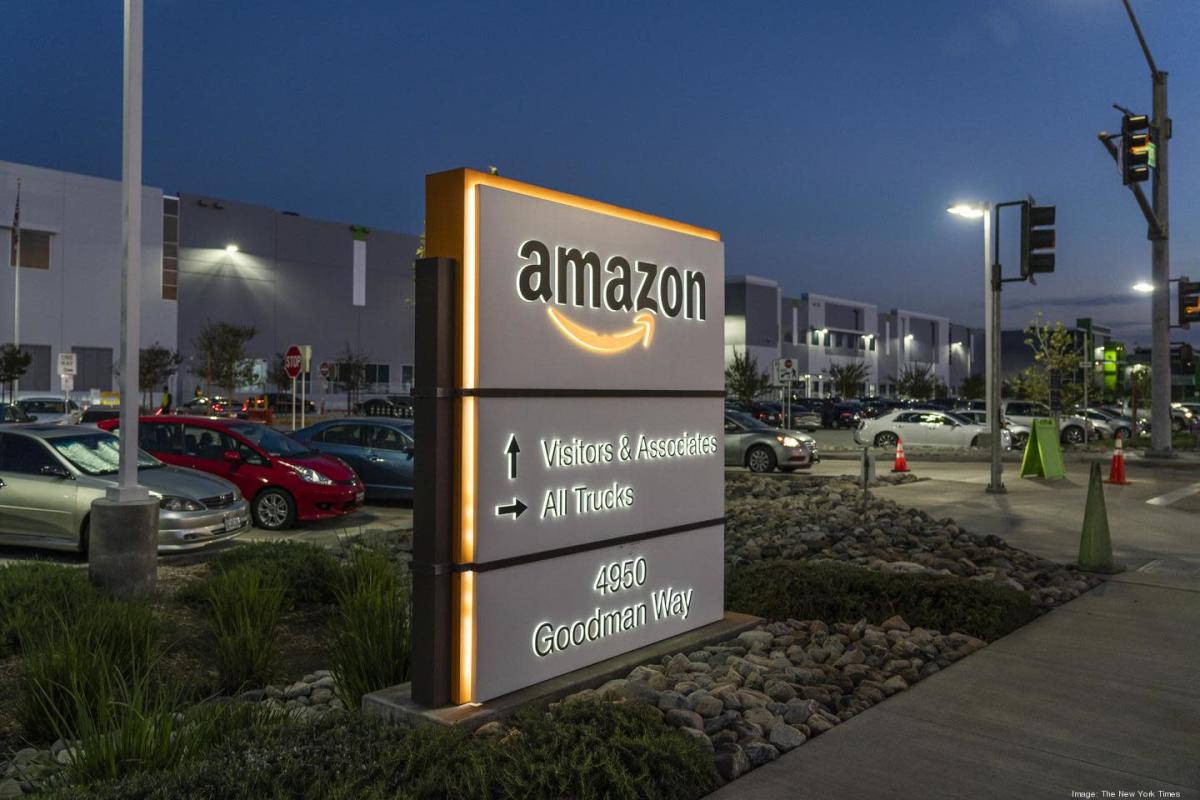 Russians out of track worlds barring unexpected end to war

Barring a sudden, unexpected end to the war in Ukraine, athletes from Russia and Belarus will be banned from next month’s track and field world championships, which marks the largest international sports event since the end of the Winter Olympics and Paralympics. An official from World Athletics said the federation is sticking with a ban of Russians and Belarusians from its events — a policy it adopted shortly after Russia invaded Ukraine in February, with Belarus aiding the Russian cause. Asked about the status of the Russians for the July 12-25 world championships in Eugene, Oregon, World Athletics referred The Associated Press to a March 1 statement that announced the ban.