The e-commerce giant has made steep investments in its logistics operation, suggesting the company may be primed to launch a standalone delivery business to rival FedEx and UPS. Read More... 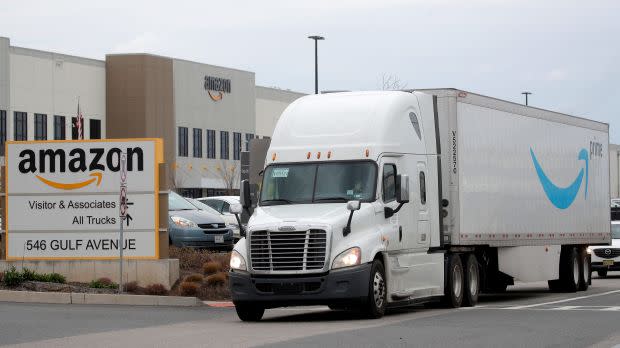 Toyota exec: Not everyone should drive a battery electric vehicle

(Reuters) -Many people are passionate about climate change, but not everybody should drive a battery electric vehicle as a means to combat climate change, Toyota Motor Corp Chief Scientist Gill Pratt said on Thursday at the Reuters Events Automotive Summit. Pratt’s comments, during a discussion on electric vehicles, appeared to amplify remarks made over the past year by Toyota President Akio Toyoda. Toyoda and other company officials have said that electric vehicles will play a greater role in reducing emissions, but other solutions should be used, Toyota’s gasoline-electric hybrid models or hydrogen-powered fuel cell electric vehicles.

Constellation Brands to Present at the Barclays Global Consumer Staples Conference on September 4, 2019

Weekend reads: Tesla’s earnings report is next moment of truth for bulls and bears