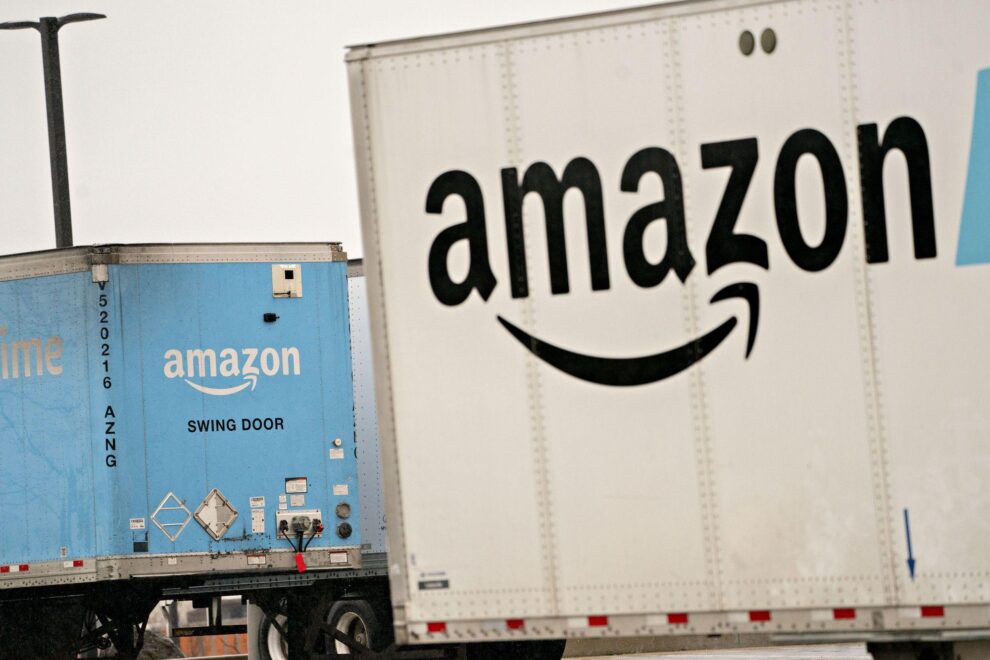 (Bloomberg) -- Amazon.com Inc. has been ordered to close a facility outside Toronto for two weeks as public health officials worry about rising Covid-19 cases inside the complex.While the rate of Covid-19 infection has been falling in the Peel region in the past few weeks, the rate inside the Brampton, Ontario, fulfillment center “has been increasing significantly,” the local health authority said Friday in a statement. Every employee at the site may have experienced “high-risk exposure,” the agency said.“This Amazon facility is in a vulnerable community and employs thousands of people,” Lawrence C. Loh, medical officer of health for the Peel region, said in the statement. “This was a difficult decision but a necessary one to stop further spread both in the facility and across our community.”Amazon disagreed with the health authority’s conclusions. “We just completed our most recent round of mandatory testing with less than a 1% positivity rate, and there appears to be little risk of spread within our facility,” a company spokesperson said in an email. “We do not believe the data supports this closure and we will appeal this decision.”Amazon has been dealing with Covid-19 in its warehouses and other logistics facilities for more than a year after the first cases were detected among its workforce in early European hotspots for the virus.The online retail giant has opted to keep facilities with outbreaks running with enhanced cleaning measures and social distancing procedures rather than shut them down.Exceptions include a Kentucky warehouse the state governor ordered closed after an outbreak last year, and a New Jersey warehouse temporarily shuttered in December after the discovery of asymptomatic cases.All employees at the Canadian facility will be required to self-isolate for 14 days unless they’ve tested positive in the past 90 days and have completed their isolation period, the health agency said.Peel Public Health is working with Amazon Canada to control the outbreak, it said. The two-week closing will give Amazon Canada time to consider “additional operational changes” recommended by local health authorities.Some 20,000 Amazon employees had Covid-19 during the pandemic’s first six months, a rate of infection that Amazon said was less than would have been expected of an employer of its size, though some experts say the company provided insufficient data to evaluate that claim.“Nothing’s more important than the health and safety of our employees and the communities we serve,” the Amazon spokesperson said. “We have done and are doing everything we can to support them and keep them safe through the pandemic, including regularly requiring 100% testing of all employees” at the Ontario facility.(Updates with Amazon comment beginning in the fourth paragraph.)For more articles like this, please visit us at bloomberg.comSubscribe now to stay ahead with the most trusted business news source.©2021 Bloomberg L.P. Read More... 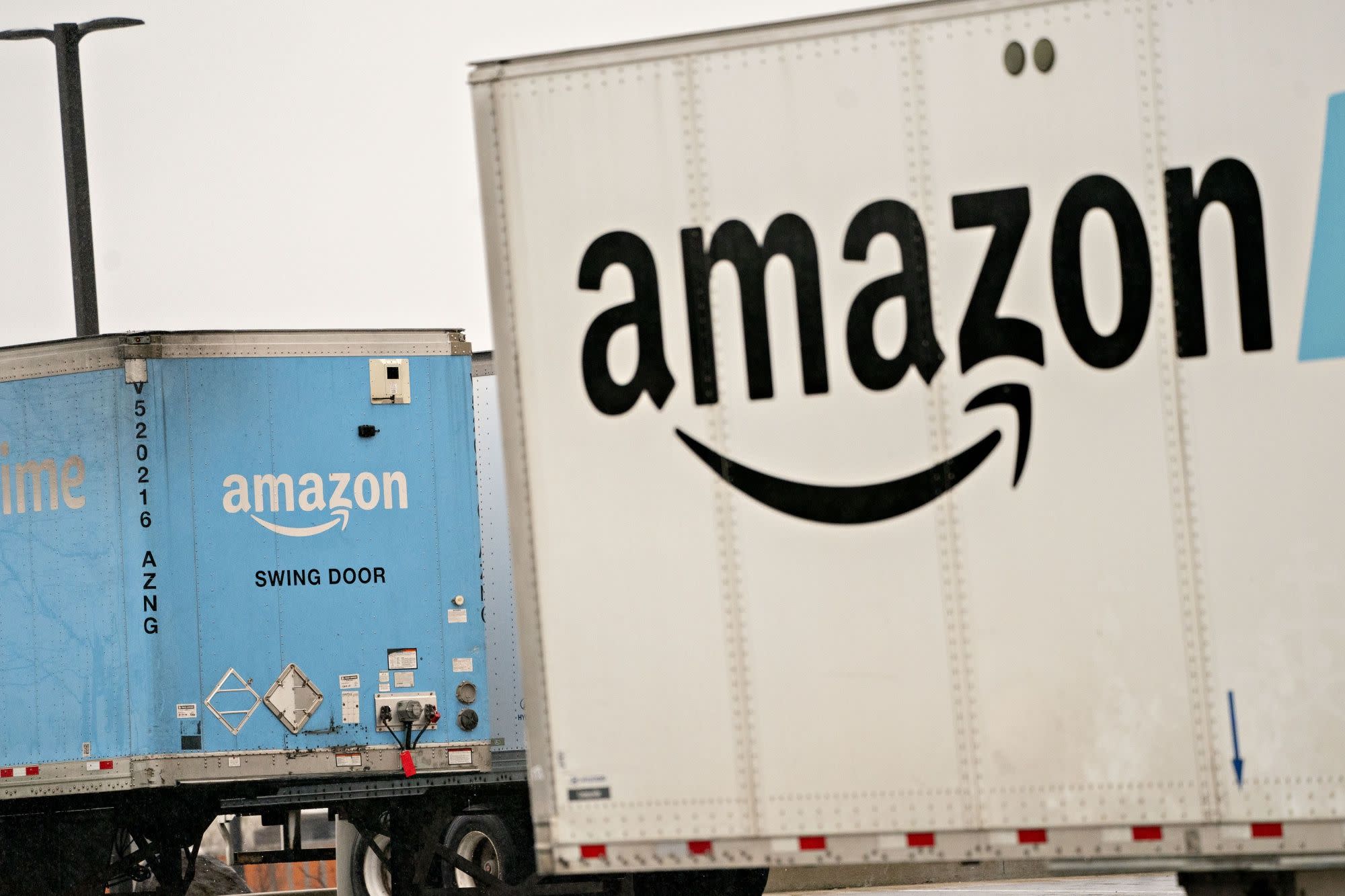 Amazon Fights Back Against Unionizing Efforts

Sugar-free sodas linked to a higher risk of death in study of 452,000 people

Market Extra: Is the Dow staging a genuine rebound? Here’s what experts think as the stock market attempts to shake the bearish grip of the coronavirus pandemic