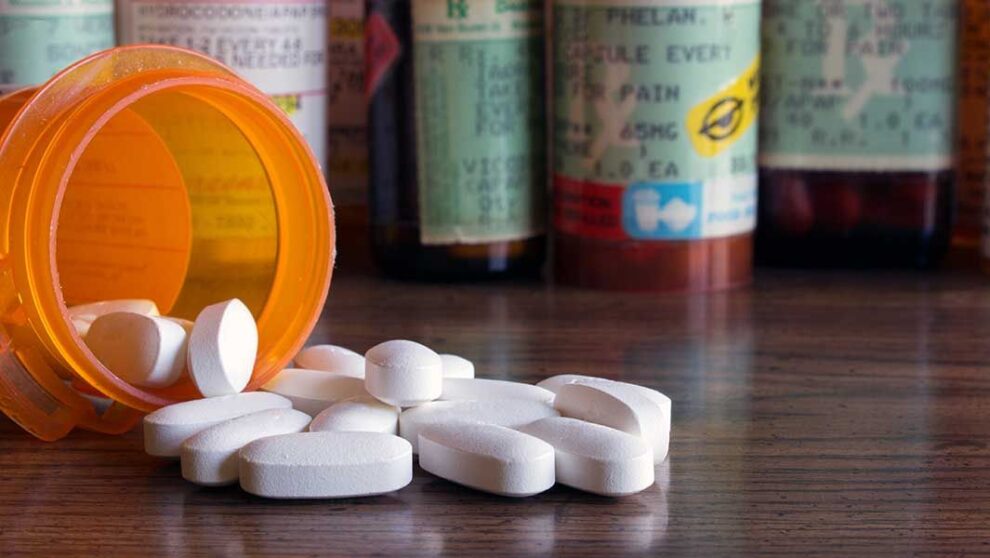 Amazon Pharmacy's launch with big drug discounts triggered a selloff in CVS stock and GoodRx, among others, while Amazon stock gained. Read More... 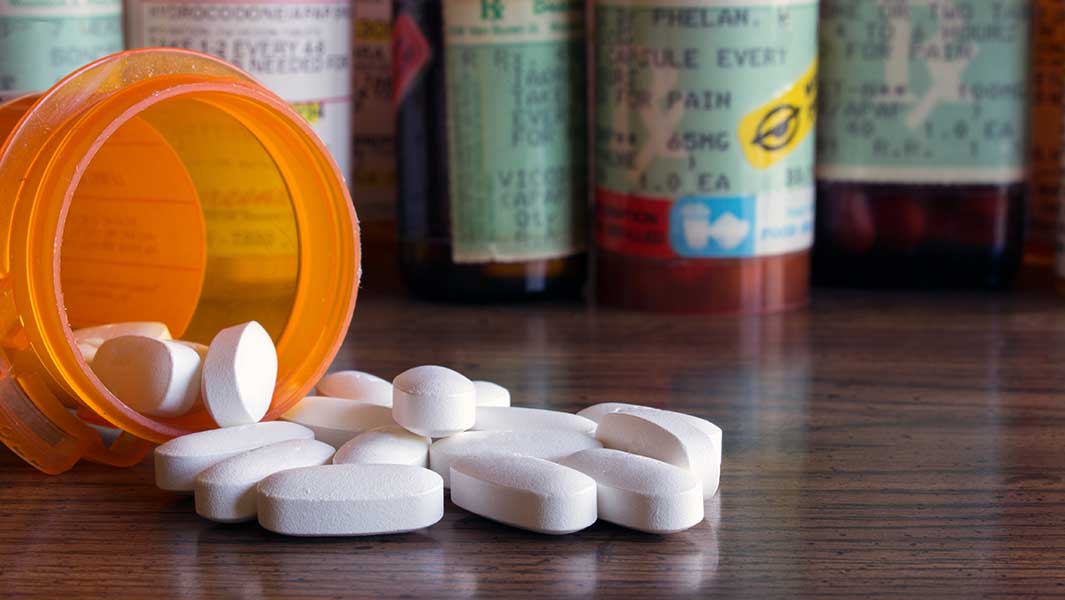 America’s Zombie Companies Have Racked Up $1.4 Trillion of Debt

Robinhood's "Free Stock" Offer Isn't All It's Cracked Up to Be

The 2 Safest Dividend Stocks on the Planet

The Moneyist: I’m 24 and dating a 64-year-old man. He wanted to get married, but I discovered he never got divorced. Have I been conned?