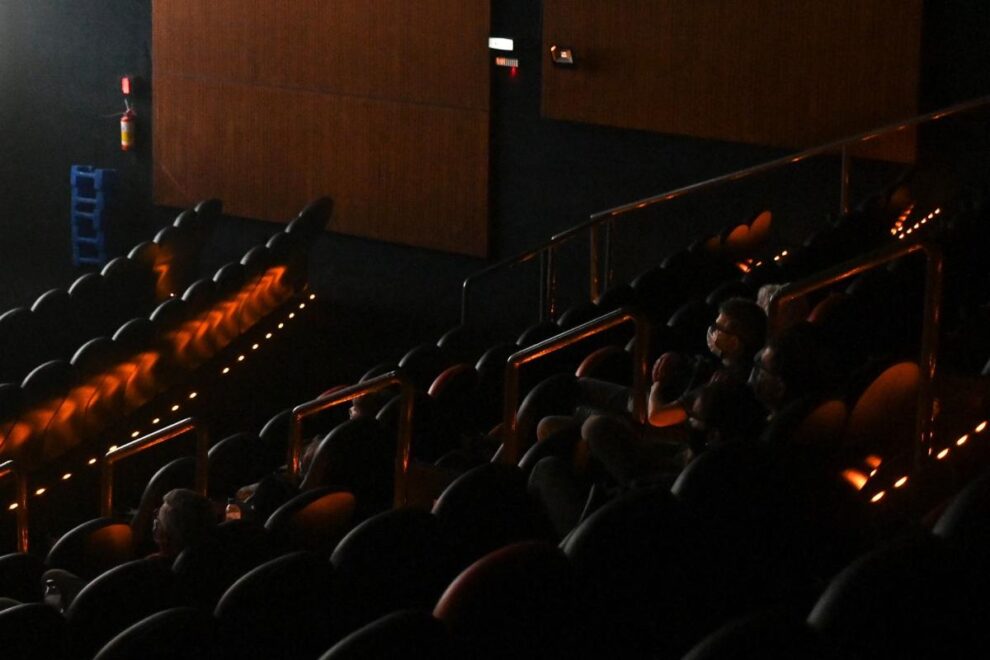 (Bloomberg) -- Amazon.com Inc. plans to spend more than $1 billion a year to produce movies that it will release in theaters, according to people familiar with the company’s plans, the largest commitment to cinemas by an internet company.Most Read from BloombergElizabeth Holmes Judge Proposes Texas Prison, Family VisitsTrump Had Losses of $900 Million in Two Years, Jury ToldHow Bad Will Housing Get? The Chill Gripping a Once-Hot Market Offers a TestBankman-Fried Says Collateral Crashed by $51 Bi Read More... 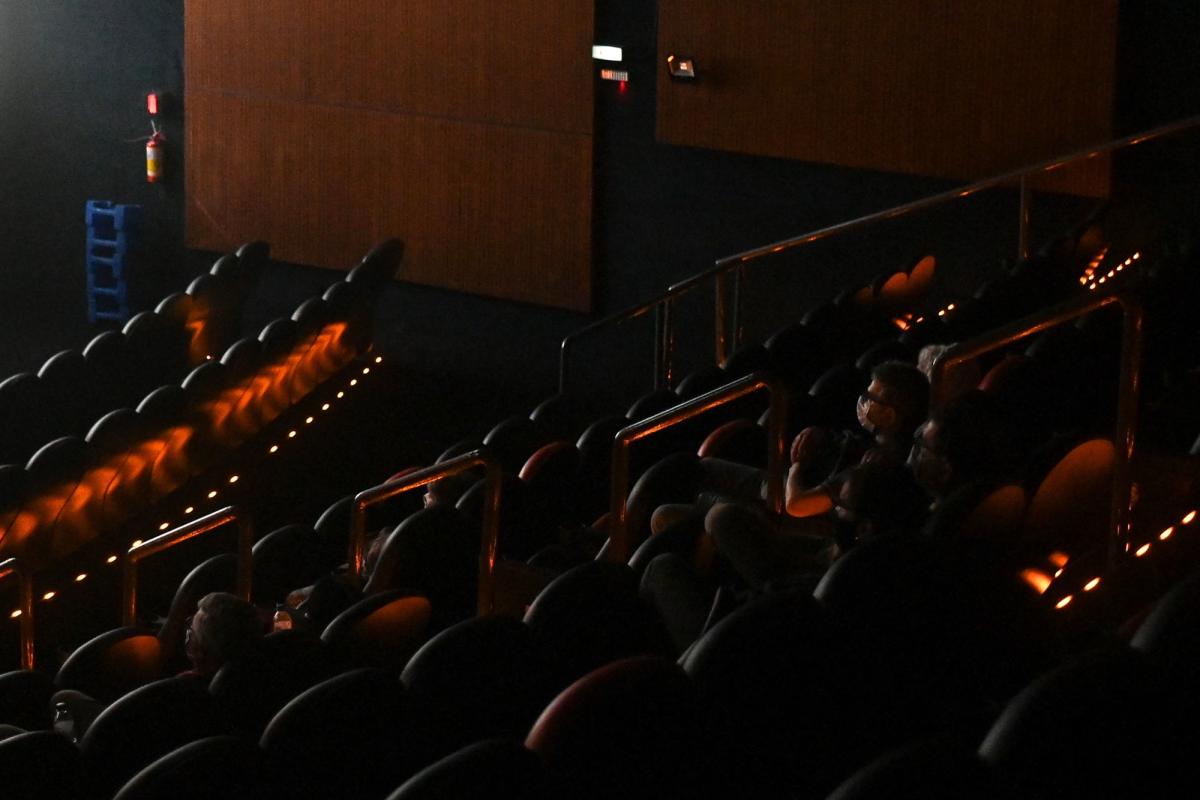 (Bloomberg) — Amazon.com Inc. plans to spend more than $1 billion a year to produce movies that it will release in theaters, according to people familiar with the company’s plans, the largest commitment to cinemas by an internet company.

The world’s largest online retailer aims to make between 12 and 15 movies annually that will get a theatrical release, said the people, who asked not to be identified because the company is still sorting through its strategy. Amazon will release a smaller number of films in theaters next year and increase its output over time. That number of releases puts it on on a par with major studios such as Paramount Pictures.

Streaming services have eschewed theaters with most of their original movies, or released the titles for less time and on fewer screens than traditional movie studios. Netflix Inc. in particular has aggravated cinema chains by releasing more than a movie a week for viewers at home. The streaming giant released a sequel to Knives Out in theaters on Wednesday. It will stay there for just one week, however, before heading to streaming next month. The original film grossed $312.9 million theatrically in 2019.

Amazon has been more open to theaters than Netflix, but has yet to invest as much money in original movies. While Netflix releases close to 100 movies a year, Amazon puts out just a couple dozen, many in languages other than English.

“Amazon.com’s plans to invest $1 billion to produce 12-15 movies a year for release in cinemas is a vote of confidence in the theatrical model,” Bloomberg Intelligence analyst Geetha Ranganathan wrote Wednesday in a note. It could “easily boost receipts by 15%-20% given Universal and Warner have roughly similar budgets.”

The news lifted shares of theater operators. AMC Entertainment Holdings Inc., the largest chain, rose as much as 9.2% to $7.99 in New York. Cinemark Holdings Inc. advanced as much as 12% to $13.78.

Even though Amazon is in a cost-cutting mode, the company is ramping up its investment in original movies following the $8.5 billion acquisition of MGM, a 98-year-old Hollywood studio that released Ben-Hur and Legally Blonde. Its franchises include Rocky and James Bond, which it releases in conjunction with the family of producer Albert Broccoli. MGM’s two top film executives, Michael DeLuca and Pam Abdy, left Amazon just a month after it acquired the company, and Amazon Studios chief Jennifer Salke has been looking for an executive to run the film business.

Salke’s boss, Mike Hopkins, met with candidates including Emma Watts, formerly of Fox and Paramount, and Sean Bailey, an executive at Walt Disney Co. But Salke has taken control of the search for the job, which will now report to her instead of Hopkins.

Amazon first got the attention of the movie business by acquiring projects at the Sundance Film Festival and releasing them in thousands of theaters for months, a cycle that resembled those of a traditional studio. It earned Academy Award nominations for The Big Sick and Manchester by the Sea. While those movies delighted critics, they were only modest successes at the box office.

Salke went on a buying spree of her own at Sundance in 2019 after taking the helm of Amazon’s Hollywood operations. But Amazon shifted its release strategy to prioritize its streaming service.

Founder Jeff Bezos has also pushed his Hollywood studio to develop and release more commercial material, which led to the recent The Lord of the Rings TV series, as well as projects like The Terminal List, a show starring Chris Pratt. All of the streaming companies, including Netflix and Apple, have invested more money in original TV before progressing to film.

Theaters will welcome the new product from Amazon, whenever it comes. US ticket sales are down more than 33% from 2019, the last full year before the pandemic closed theaters. Many of the biggest movie studios are part of companies that have started releasing original movies online to boost their streaming services.

Yet despite declining ticket sales, filmmakers, Hollywood veterans and talent representatives are all pushing for media companies to embrace theaters. They believe a big hit in theaters, such as Top Gun: Maverick, is more lucrative than even the biggest streaming movie.