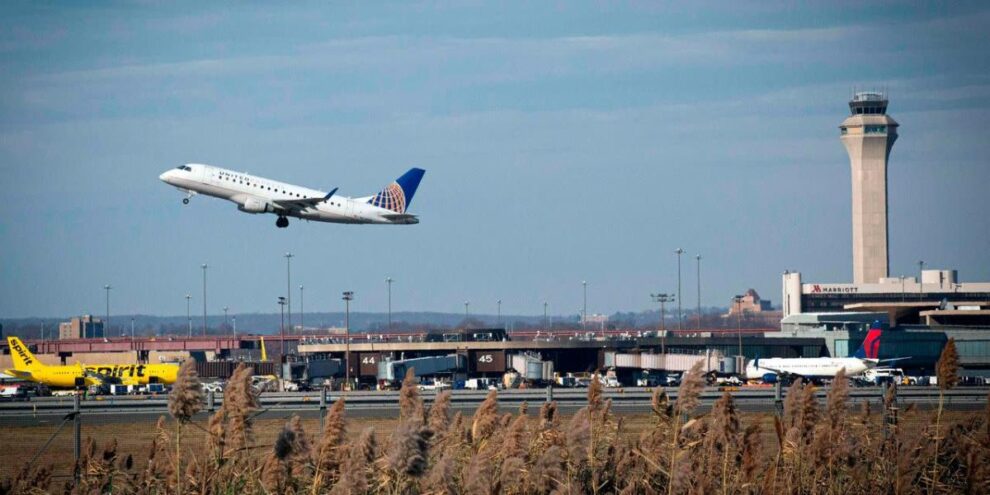 The sides weren’t able to reach an agreement on final lease terms and decided to mutually conclude the process, the Port Authority of New York and New Jersey said. Read More... 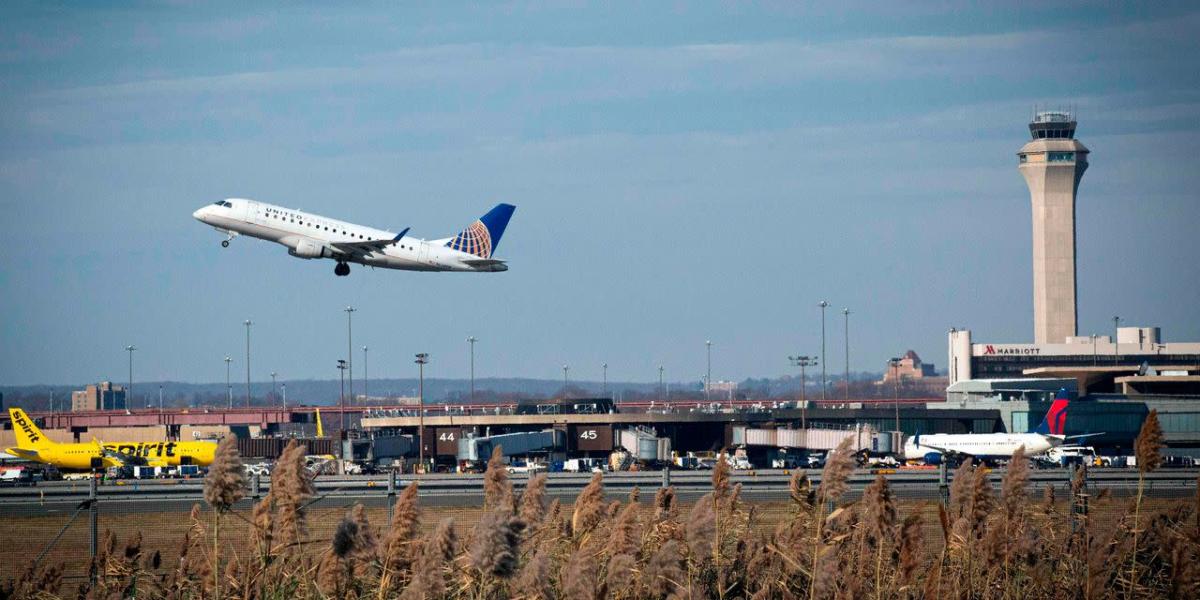 WASHINGTON—The head of the U.S. Secret Service is retiring to take a top security post at the California-based social-media company Snap Inc., the parent of Snapchat officials said Thursday. James Murray, director since 2019, had been looking to retire since the spring after 27 years with the law-enforcement agency best known for protecting presidents, Secret Service spokesman Anthony Guglielmi said. “Jim embodies the meaning of service over self and protected the families of U.S. presidents like they were part of his own,” President Biden and first lady Jill Biden said in a statement.