Maybe it's not a surprise, but Amazon (NASDAQ: AMZN) saw a lot of new Prime members sign up in 2020. What's more, it took Amazon about 21 months to go from 100 million to 150 million, so adoption clearly accelerated during the pandemic. As the economy reopens and people start having more options for in-store shopping, Amazon's now tasked with keeping all those Prime members happy while continuing to attract new ones. Read More... 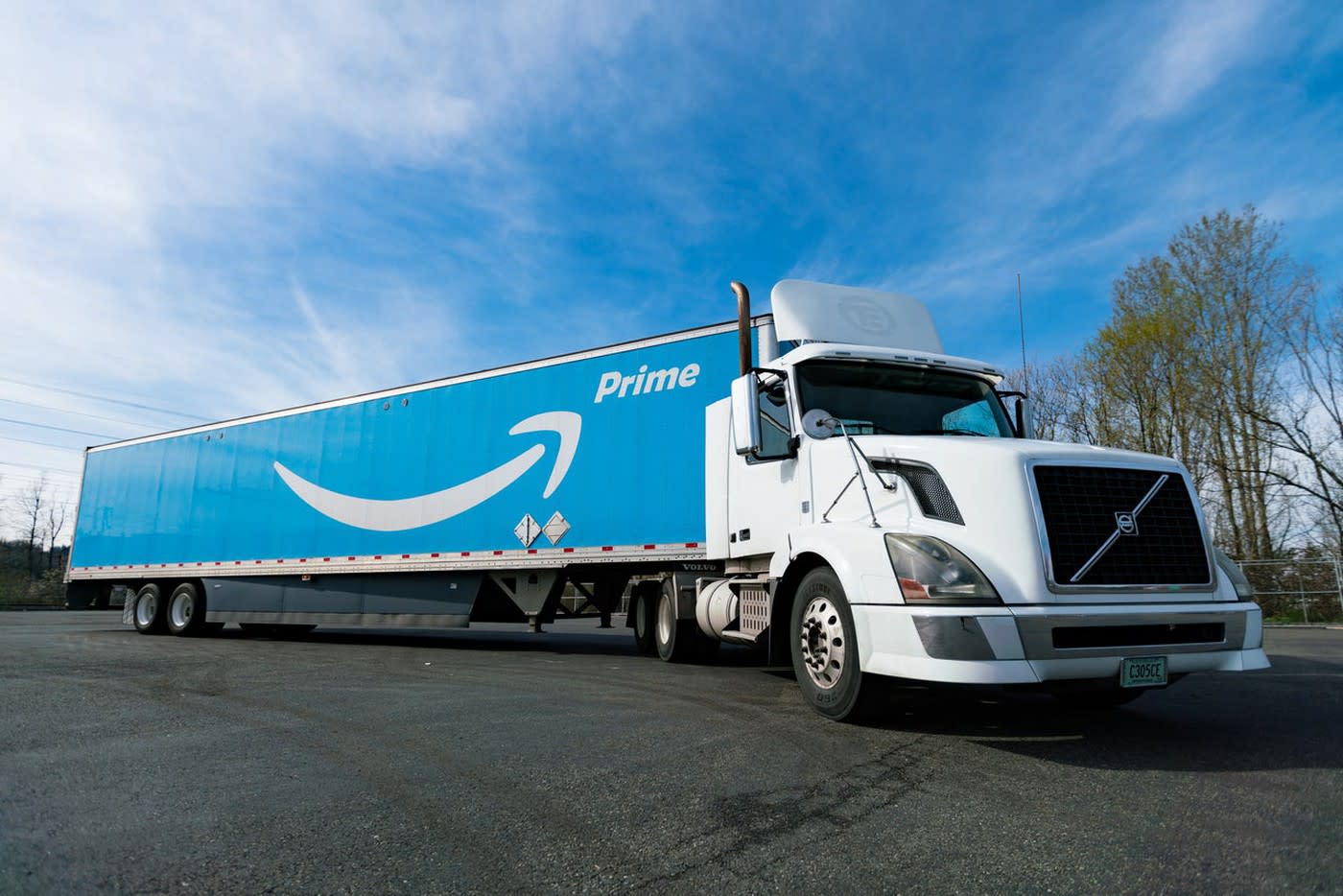 Britain’s Reopening Is a Boon for Outperforming Small-Cap Funds

(Bloomberg) — As London’s shops and pub gardens reopen for the first weekend in three months, funds targeting smaller U.K. companies are among the best performers in Europe thanks to a rally in domestic stocks that benefit from Britain’s vaccine rollout success.Among Western European stock funds with $200 million or more in assets, the majority of the 10 best performers this year are focused on U.K. small caps, according to data compiled by Bloomberg. The FTSE Small Cap Index has gained 14% in 2021 versus a rise of 11% for a benchmark tracking small stocks on euro-area exchanges.The nation’s markets are benefiting from a confluence of factors: Valuations had been depressed by the overhang of the U.K.’s departure from the European Union, and during the worst of the pandemic, when there was no economic growth, investors were will paying to pay a premium for the few companies that were enjoying rapid increases in sales. With the Brexit cloud removed and the economy rebounding as virus restrictions ease, investors are turning back to domestic stocks and those that are cheap relative to earnings.“The ability to generate a return in the U.K. market compared with the most other stock markets is very, very attractive,” said Gervais Williams, co-manager of the Premier Miton U.K. Smaller Companies Fund. Previously, the U.K. had been “very much out of fashion.”U.K. smaller companies are still inexpensive: The FTSE Small Cap sells for about 14 times estimated earnings for this year, compared to a multiple of 20.8 for the Euro Stoxx Small Index.“I’ve been investing since ‘85; I don’t think I’ve ever known this mismatch, this disparity,” said Williams, whose fund has returned 26% in 2021 with holdings including appliances retailer AO World Plc, chilled-storage provider Norish Plc and insurance investor Randall & Quilter Investment Holdings Ltd.Small caps are a traditional way of gaining exposure to the economic cycle, said James Athey, a money manager at Aberdeen Standard Investments.“That end of the company spectrum is, by far and away, most likely to have been heavily and negatively affected by lockdown, because you tend to be talking about companies that deal with these sort of parochial face-to-face services which have been essentially banned for most of this period,” Athey said by phone.English consumers have been splashing out in shops, pub gardens and hairdressers since Monday after venues were allowed to reopen following almost 100 days of being closed to control the spread of Covid-19. Britain also hit its target a few days ahead of schedule of offering a first coronavirus vaccine shot to all over-50s, as its inoculation campaign progresses faster than those of its continental neighbors.In many countries around Europe, meanwhile, restrictions remain in place, with France keeping open-air cafes closed until at least May 15 and Germany taking steps to allow the federal government to impose tighter restrictions.To be sure, it’s not just small-cap funds that are outperforming, with the continued interest in cheaper value stocks instead of high-growth companies also benefiting U.K. mid- and large-cap funds.The U.K. market, with its heavy weighting in commodity companies, is tilted toward value and cyclical shares.“There’s been a colossal rotation that we’ve been enormous beneficiaries of,” said Ian Lance, co-manager of Temple Bar Investment Trust Plc, which has returned 24% year-to-date with bets on stocks like postal group Royal Mail Plc, high street bank Natwest Group Plc and retailer Marks & Spencer Group Plc.Many of Temple Bar’s holdings were cheap even before the pandemic, so recent rallies don’t mean they are now overvalued, Lance said by phone.One issue with small caps is that they often play just one theme — in many cases right now, the reopening — leaving them vulnerable to any potential hiccups in the vaccine roll-out, Alexandra Jackson, manager of the Rathbone U.K. Opportunities Fund, said in an interview.Slightly larger companies that might prove to be less “binary” in that sense include Softcat Plc, a technology infrastructure group that also offers work-from-home tech, and construction retailers like Howden Joinery Group Plc and Grafton Group Plc, which should benefit from an elevated interest in home improvements even after people get used to post-lockdown life, said Jackson, whose fund is up 7.4% this year.For more articles like this, please visit us at bloomberg.comSubscribe now to stay ahead with the most trusted business news source.©2021 Bloomberg L.P.

Key Words: Peggy Noonan says Trump ‘cannot’ lead in a crisis — and calls on Biden to step up