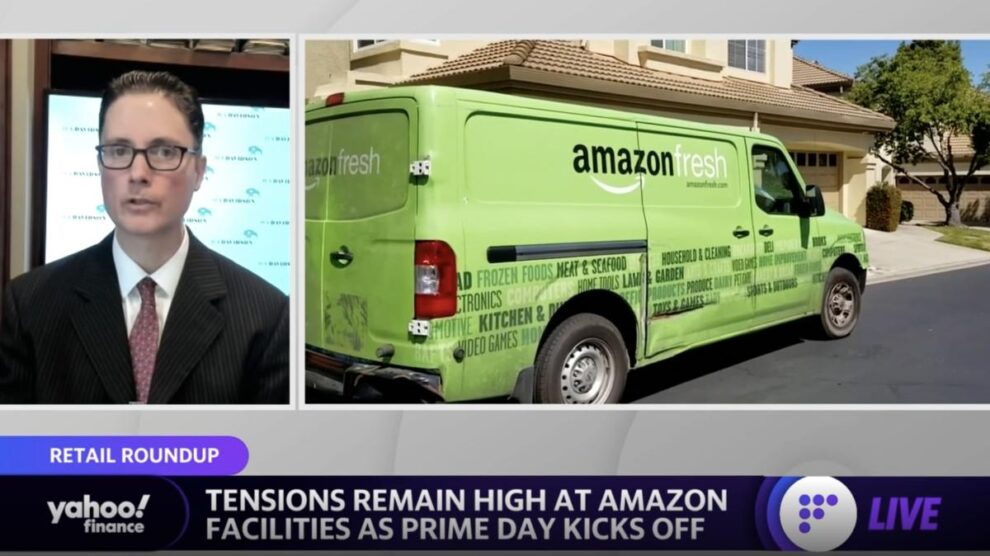 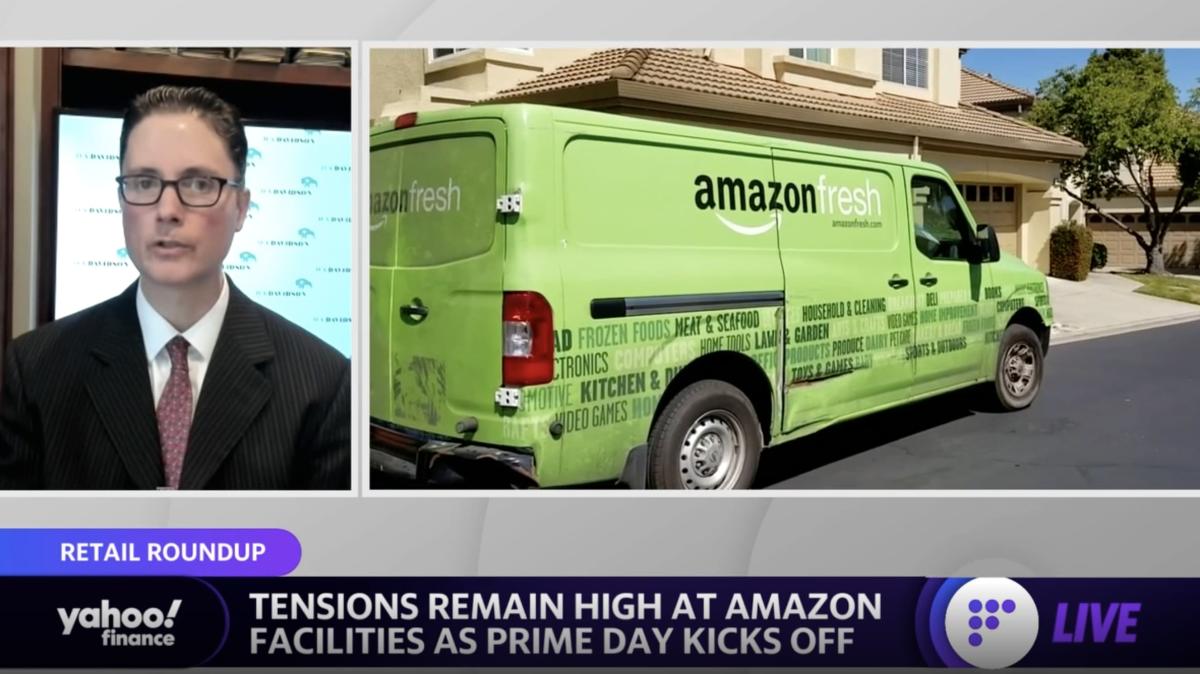 Subway can be sued over its tuna, U.S. judge rules

(Reuters) -A federal judge said Subway can be sued for allegedly deceiving customers about its tuna products, including a claim it uses other fish species, chicken, pork and cattle instead of the advertised “100% tuna.” U.S. District Judge Jon Tigar in San Francisco called it premature to accept Subway’s argument that any presence of non-tuna DNA might result from eggs in mayonnaise, or cross-contact with other ingredients that its restaurants’ employees handle. “Although it is possible that Subway’s explanations are the correct ones, it is also possible that these allegations refer to ingredients that a reasonable consumer would not reasonably expect to find in a tuna product,” Tigar ruled on July 7.