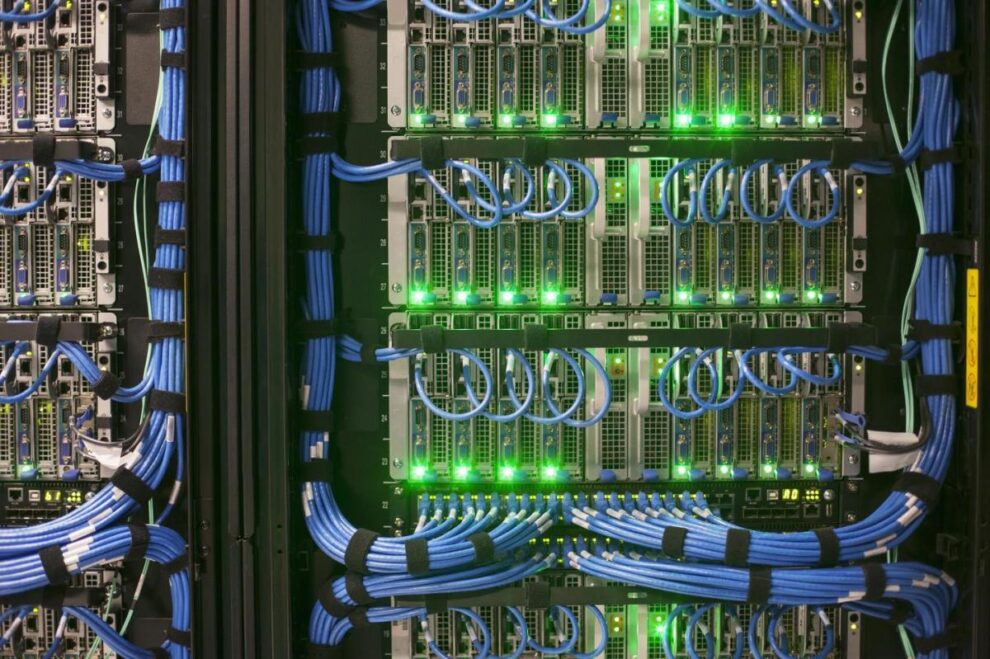 Amazon.com Inc. (NASDAQ: AMZN) is looking to build a 900,000-square-foot data center facility on 60 acres of land in western Prince William County. The e-commerce and cloud-computing giant is requesting the county rezone properties near the intersection of state Route 28 and Linton Hall Road near Bristow from agricultural land to a planned business district. It is also seeking a special use permit to build the facility outside Prince William’s designated data center overlay district. Read More... 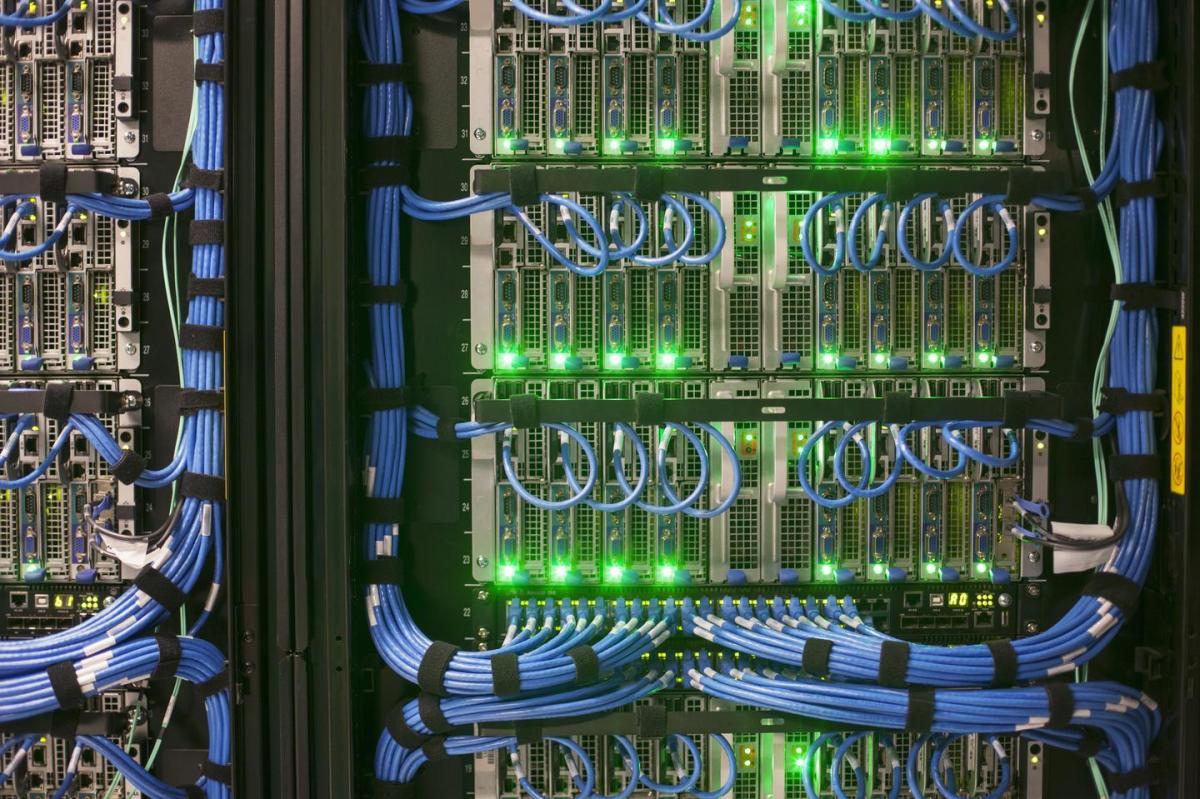 ‘Panicked’ Cousins Accused of Burying Their Dead Baby in Backyard

Harnett County Detention CenterA North Carolina couple accused of killing their baby and burying its remains in the backyard are cousins, according to a family member.Dustin James VanDyke, 28, and Gracie Kaylene Riddle, 18, allegedly “panicked” when they realized she was pregnant, and the child was delivered alive, local NBC affiliate WRAL reported.VanDyke and Riddle are now charged with first-degree murder, jail records show.The precise age and gender of the child have not been publicly release