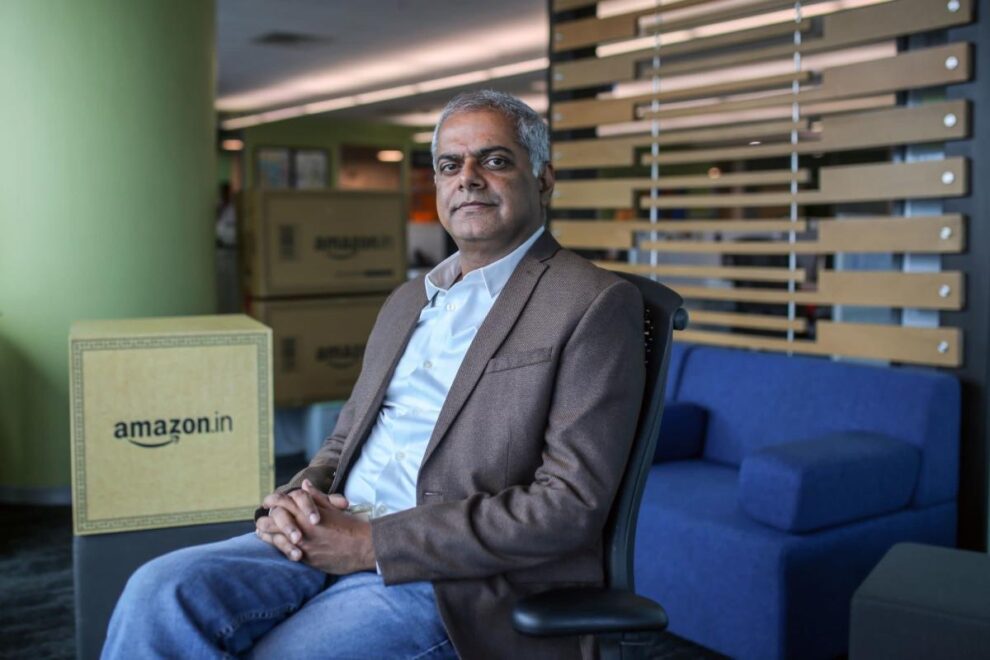 (Bloomberg) -- Manish Tiwary had only been in his new job as head of Amazon.com Inc.’s India business a couple of months when he faced a weighty decision: How aggressively should the US e-commerce giant bid for media rights to the Indian Premier League?Most Read from BloombergChina Says It May Have Detected Signals From Alien CivilizationsStocks Jump as Powell Soothes Wall Street’s Nerves: Markets WrapFed Hikes 75 Basis Points; Powell Says 75 or 50 Likely in JulyWorld’s Central Banks Got It Wron Read More... 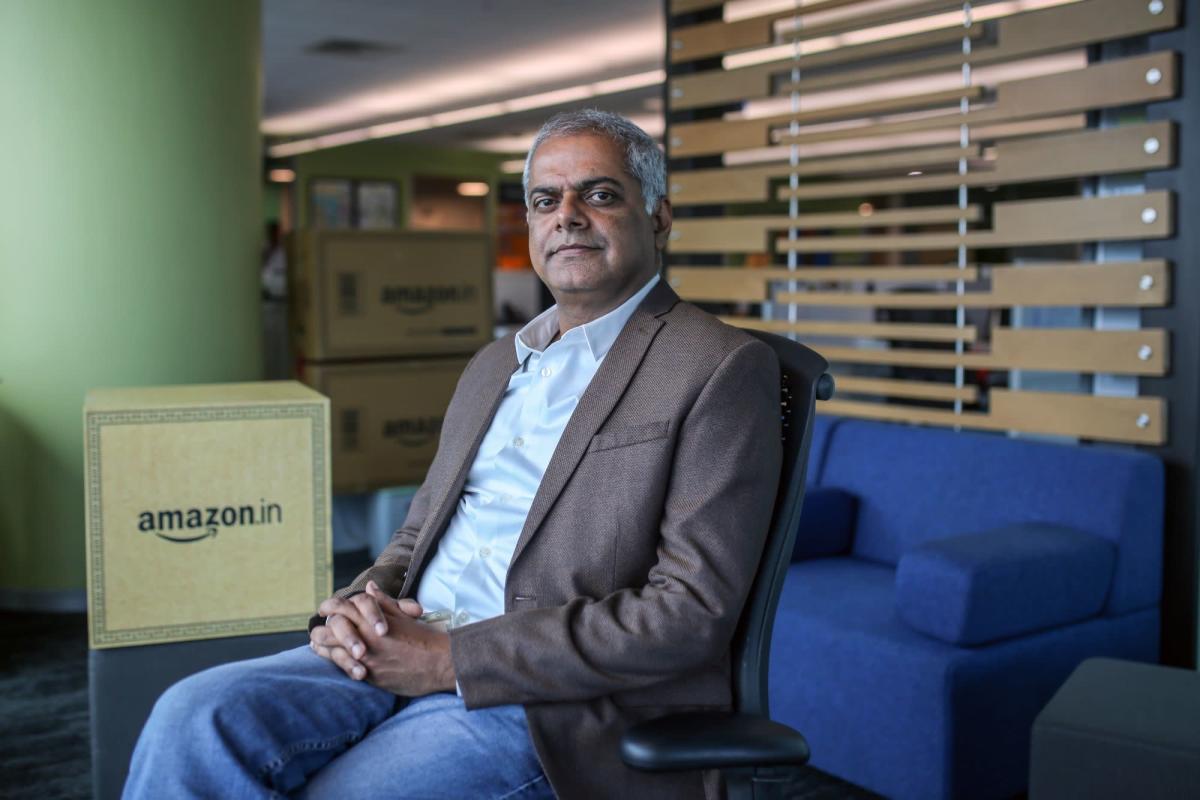 (Bloomberg) — Manish Tiwary had only been in his new job as head of Amazon.com Inc.’s India business a couple of months when he faced a weighty decision: How aggressively should the US e-commerce giant bid for media rights to the Indian Premier League?

Securing digital streaming rights to the cricket tournament would be a huge coup, potentially luring hundreds of millions of viewers to Amazon. But Tiwary and his colleagues would have to bid against deep-pocketed giants like Reliance Industries Ltd. In a stunning move, Amazon pulled the plug before the auction started. Tiwary and senior management in Seattle decided those billions would be better spent on Amazon’s e-commerce business.

“The final call was based on cost numbers,” said Tiwary, in one of his first interviews since taking over as country head, on the 27th floor of Amazon’s India headquarters in the northwestern neighborhood of Yeshwanthpur in Bangalore.

It’s a sign of the tough calls ahead for the 52-year-old former Unilever Plc executive, who took on his current role in February. The country of nearly 1.4 billion people may be Amazon’s most promising long-term opportunity, but it’s also extremely challenging, with tough local rivals, a cantankerous government and unusually price-sensitive consumers.

Amazon first began to target India under founder Jeff Bezos, who visited the country regularly and hob-nobbed with Prime Minister Narendra Modi. The company has invested more than $6.5 billion in India, hired 110,000 employees and built 60 warehouses to expand its reach in the country.

Tiwary anticipates the next stage of growth will come from pushing beyond India’s big cities to what’s known as Bharat, the less affluent, non-English speaking people in rural areas. He expects to add the next 100 million shoppers from this effort.

“I want Amazon to grow with India,” Tiwary said. “India is forecast to be the fastest-growing major economy in the world.”

India’s e-commerce market is projected to swell to $350 billion by 2030, growing at a clip of about 23% as hundreds of millions of first-time smartphone users access the internet. That’s drawn competition from giants like Reliance to Walmart Inc.’s Flipkart, as well as a flock of startups. Tiwary maintains there is room for several rivals to succeed given that only a few percent of the country’s $1 trillion retail market has moved online.

“At less than 3% online retail penetration, the last thing I’d worry about is competition,” he said. “Sellers and shoppers have both begun seeing value in online retail.”

His strategy for pushing beyond India’s big cities is a combination of technology and marketing. Central to it will be what Tiwary calls “Smart Commerce,” an initiative announced last month to help small merchants get online. The company has succeeded in getting about a million sellers on board so far, but that’s a fraction of the total.

“If the 13 million or more small businesses are digitized, online shopping can reach every corner of India,” said Tiwary, who during his two decades at Unilever worked in places from Thailand and Vietnam to India and Dubai.

He also thinks it’s critical to let more shoppers tap Amazon by voice, including with local languages. So the company’s engineers are enhancing app features to enable such purchases. It’s also expanding into buy-now-pay-later, an increasingly popular way to offer customers credit with no need for a credit or debit card.

His marketing strategy couldn’t be more different from that of Reliance, the sprawling conglomerate led by billionaire Mukesh Ambani. A joint venture backed by Reliance won the rights to show the Indian Premier League cricket matches online for 238 billion rupees ($3.05 billion).

Tiwary is going to focus Amazon’s attention on developing local influencers to help market to Bharat customers. These aren’t stars like Kim Kardashian or Addison Rae. Instead, they’re homemakers like Kajal Srivastava from Deoghar in the state of Jharkhand or students like Ahmad Zahid from Kashmir who unbox and showcase products like affordable sports shoes, memory foam pillows or the latest instant curry concoction.

(Updates with a further comment from Tiwary in ninth paragraph)