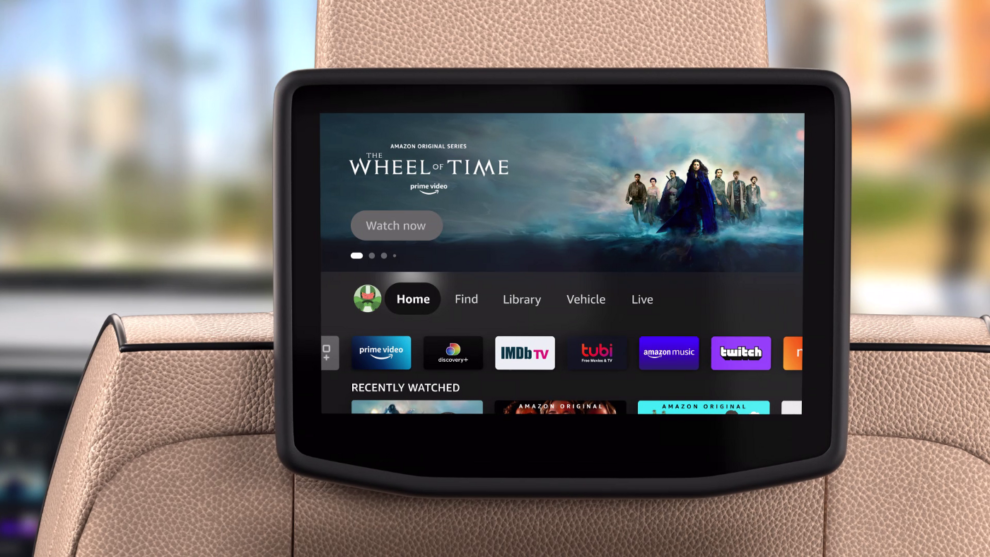 Amazon is touting a major milestone for its Fire TV line of streaming devices, claiming it has sold more than 150 million Fire TV devices worldwide. And it has inked a new deal with Ford to bring Fire TV to the automaker’s in-car entertainment systems. For comparison, Roku reported 56.4 million active streaming accounts across […] Read More...
List: The Top 50 Dividend Stocks

Amazon is touting a major milestone for Fire TV, claiming it has sold more than 150 million of the streaming devices worldwide. And it announced deals with Ford Motor Co. and Stellantis to bring Fire TV to the automakers’ in-car entertainment systems.

For comparison, Roku reported 56.4 million active streaming accounts across its family of devices as of the end of the third quarter of 2021 — although that’s a different metric than total devices sold. At the end of 2020, Amazon last reported having more than 50 million active Fire TV accounts.

Amazon touted momentum for its connected-TV push, calling out the introduction last fall of the first Amazon-built TVs — the Amazon Omni and 4-Series — and a new, more powerful version of the Fire TV Stick 4K Max. According to the ecommerce giant, Fire TV Stick ranked as the top selling product on Amazon on Black Friday among all Amazon products, and customers purchased a record number of Fire TV smart TVs on Amazon.com the week of Black Friday, including models from Insignia, Toshiba, and Pioneer and the Amazon Fire TV Omni and 4-Series.

Next up: Amazon is taking Fire TV on the road.

At the CES 2022 trade show, the company announced a pact with Ford Motor Co. to embed Fire TV in 2022 models of the Ford Explorer and Lincoln Navigator. Separately, Amazon announced a deal with Stellantis (formed by the merger of Fiat Chrysler Automobiles and France’s PSA Group) to be the first automaker to integrate Fire TV into in-car entertainment systems of new Wagoneer and Grand Wagoneer models; the carmaker also plans to bring the Fire TV experience to Jeep Grand Cherokee and Chrysler Pacifica models.

“Fire TV has the expertise to build integrations with each car company and integrate with audio systems and comfort controls that tailor to brand and customer needs,” the Fire TV team wrote in a blog post Wednesday. “So for Ford, Jeep, Chrysler, Lincoln and others, you will see a range of unique features delivered to customers.”

Amazon released a mock-up of what Fire TV will look like for rear-seat passengers: 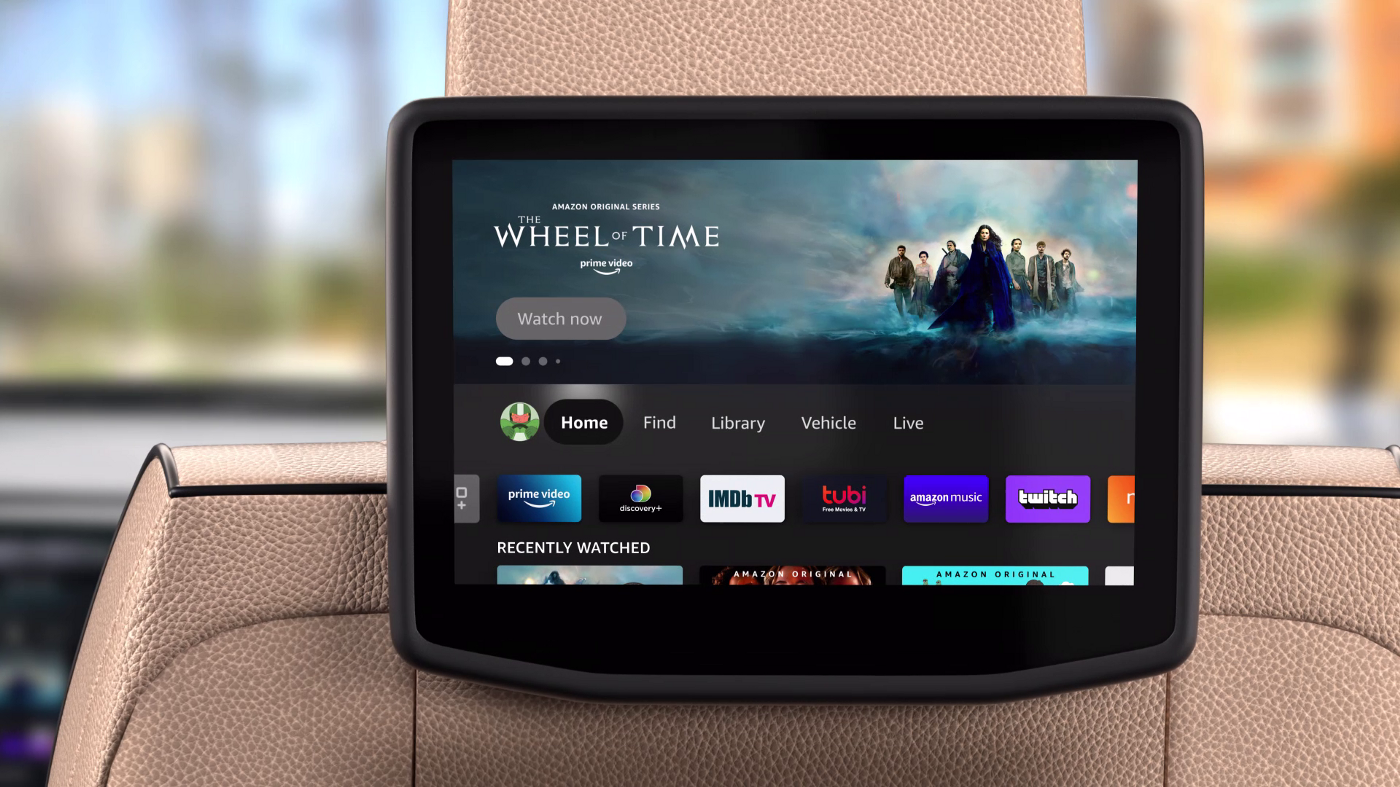 Amazon noted that because Alexa is built into Fire TV, passengers in a car outfitted with the streaming platform can use voice commands to find and launch a show or app. In the U.S., users will have access to more than 1 million TV episodes and movies on Fire TV built-in, including from Prime Video. In addition, you can download Prime Video movies and TV shows “for trips where you can’t rely on cellular or Wi-Fi connections,” the company said.

Amazon’s deal with Stellantis for in-car Fire TV integration is part of a broader series of agreements between the two companies. Stellantis and Amazon said they will collaborate to deploy Amazon’s technology and software — including Amazon Web Services (AWS) and Amazon Last Mile — across the automaker’s business, including vehicle development, building connected in-vehicle experiences, and training the next generation of automotive software engineers.

In addition, Amazon said it will be the first commercial customer for Stellantis’ new Ram ProMaster Battery Electric Vehicle (BEV) in 2023 to further expand the Amazon delivery network.