Amazon is already set to be the exclusive host of Thursday Night Football in 2022, but could be seeking more NFL broadcast rights. Read More... 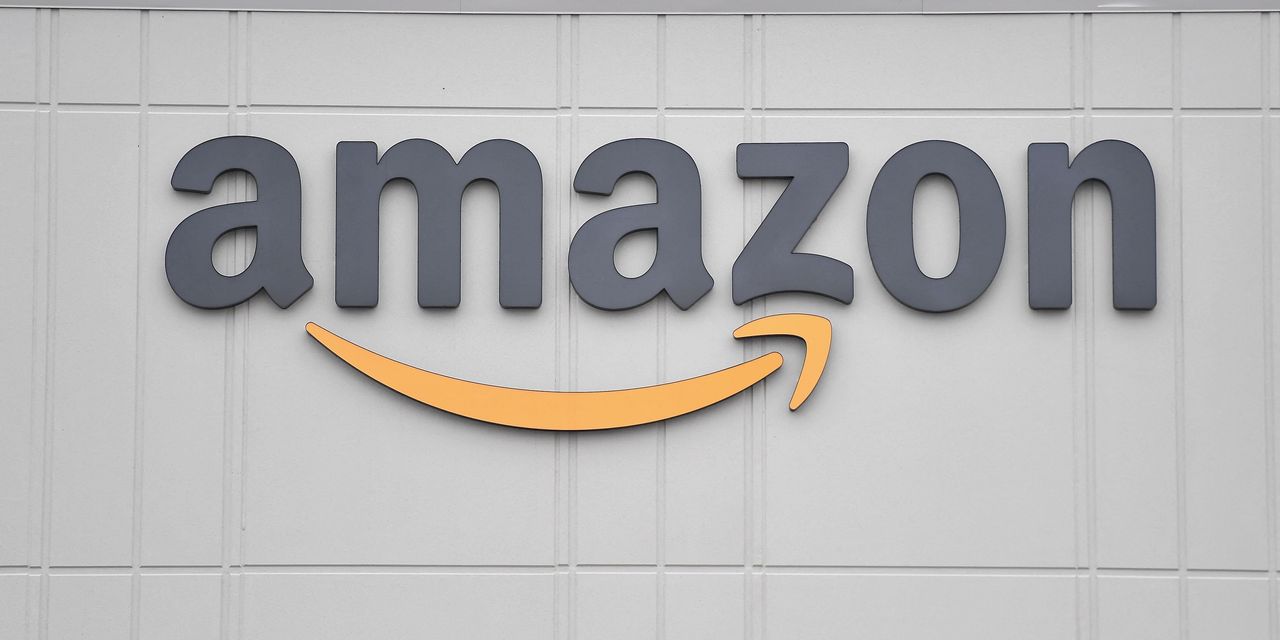 Amazon AMZN, +0.07% could soon be the home of NFL’s Sunday Ticket package.

The e-commerce giant is being labeled as the “front-runner” to acquire the NFL’s Sunday Ticket broadcast rights when the current deal expires in 2022, according to a recent report from CNBC.

Broadcast rights for NFL Sunday Ticket have been in the hands of DirectTV since its inception in 1994 — DirectTV was spun out as a new company from AT&T T, -0.51% last month.

Sunday NFL Ticket allows fans to watch any NFL game, regardless of their location. Only certain NFL games are available to watch on linear television, and fans who want to see every game must pay extra through DirectTV.

DirecTV has paid about $1.5 billion per year for “Sunday Ticket” for the past seven seasons, according to CNBC, and the NFL is expected to ask for over $2 billion a year for the package starting next year.

Amazon has long been rumored to be seeking more rights to live sports, and in March agreed to pay the NFL roughly $1 billion per year to exclusively host Thursday Night Football beginning in 2022. The games will be streamable on Amazon Prime Video.

“NFL games are the most watched live programming in the United States, and this unprecedented Thursday Night Football package gives tens of millions of new and existing Prime members exclusive access to must-watch live football on Prime Video,” Mike Hopkins, SVP of Prime Video and Amazon Studios, said in March.

Amazon is expected to distinguish itself from more traditional broadcasts with offerings like alternate announcers and interactive in-game replays, which it’s calling “X-Ray.”

Representatives from Amazon did not immediately respond to MarketWatch’s request for comment.

Last year, Amazon’s Jared Stacy, Director of Live Production at Amazon Prime Video, would not confirm on the record that the company will seek to purchase more NFL rights, but said that Amazon feels like it’s in a good position to do so.

“We know many Prime members are passionate sports fans and want options for how to watch their favorite sporting events. We believe we’re uniquely positioned to deliver on this promise,” he told MarketWatch.

Zoom made as much money in three months as it did in all of 2019; stock shoots 25% higher

Samsung Billionaire’s Fate at Risk Despite Role in Virus Fight