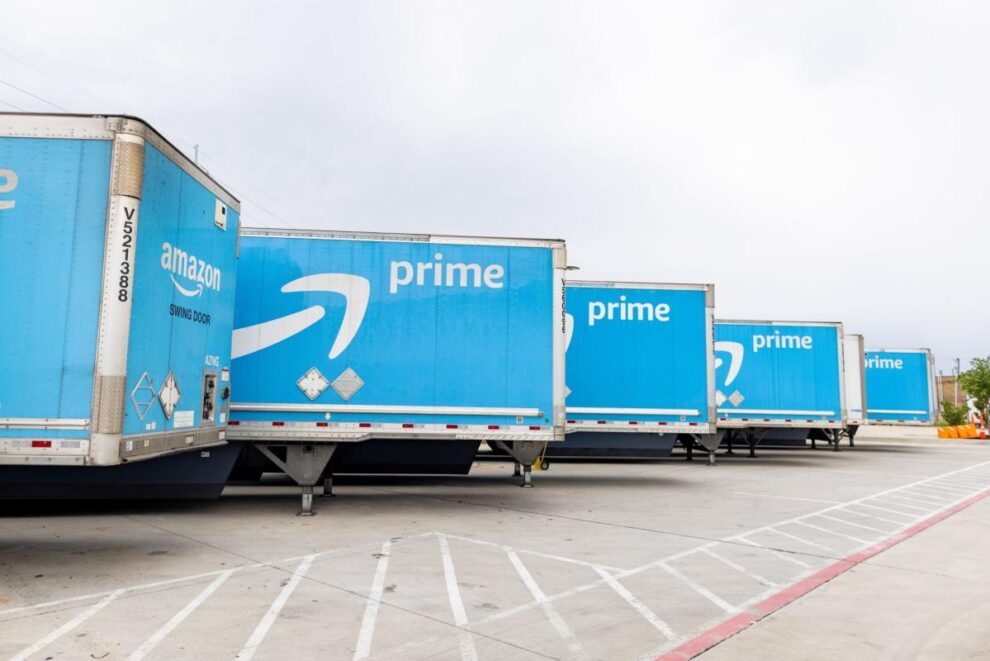 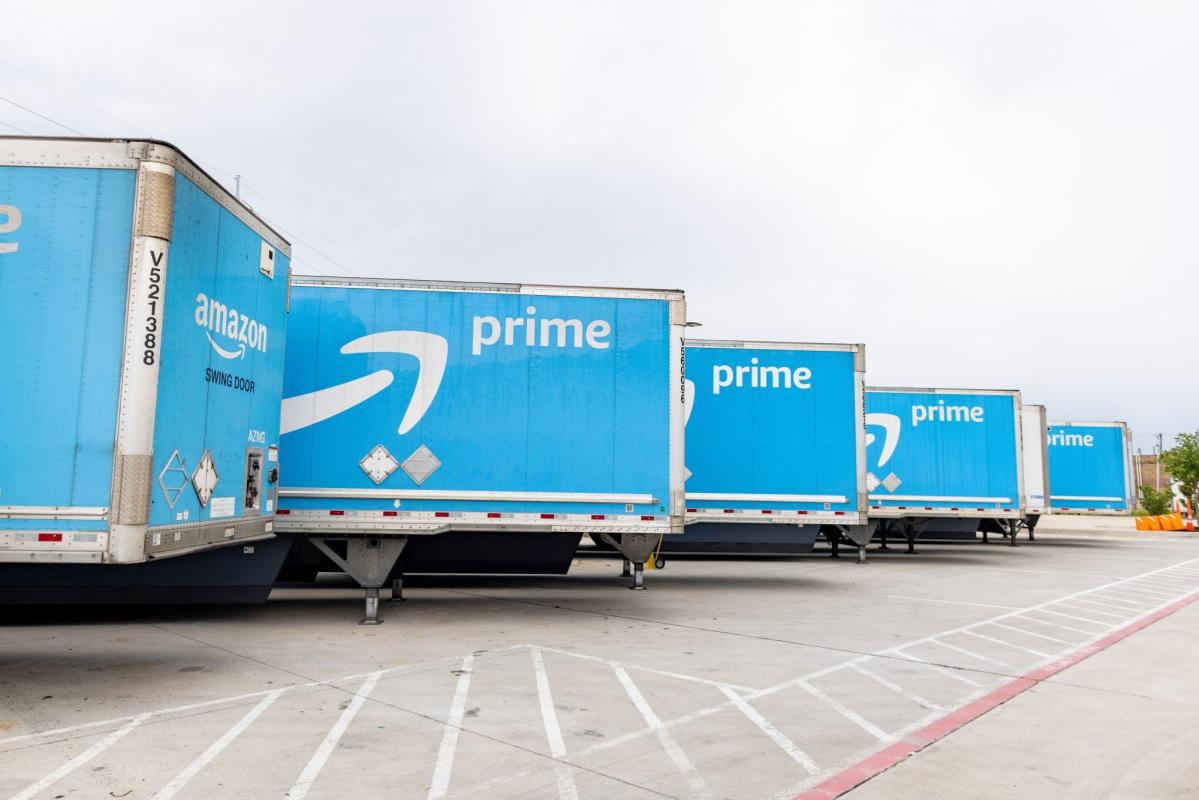 The stock fell as much as 12% on Friday after the e-commerce giant projected the slowest holiday-quarter growth in the company’s history, while sales at its important web services business missed estimates. That sent Amazon’s market value down to about $995 billion before the stock rebounded and closed with a decline of 6.8%.

The stock had fallen as much as 21% in after-hours trading Thursday. Amazon is joining a long list of US companies to see their market values crumble in this year’s bear market.

“It (stock selloff) looks like an overreaction to us after a difficult earnings week for the group,” Piper Sandler analyst Thomas Champion wrote in a note. While the macro environment remains challenging, especially in Europe, the company’s forecast “looks conservative.”

The ranks of companies with valuations in excess of $1 trillion have thinned this year with soaring U.S. Treasury rates and the highest inflation in decades weighing particularly heavily on the stocks of technology companies. The Nasdaq 100 Index has fallen 29% from last year’s peak amid rising risks to economic growth from supply chain snarls and Covid-19 lockdowns in China to the war in Ukraine.

Electric-car maker Tesla Inc., once worth more than $1.2 trillion, has seen its market value tumble to about $720 billion. Facebook parent Meta Platforms Inc. market value plunged by more than 75% from its $1.08 trillion peak last year, forcing it out from the ranks of the world’s 20 largest companies. Even Apple Inc., whose massive cash flows and fortress balance sheet have made it a favorite destination for risk averse investors, briefly lost its title as the most valuable company in the world to oil giant Saudi Aramco.

Bezos on Brink of $23 Billion Wealth Drop, Among Worst On Record

The Covid-19 pandemic had helped supercharge Amazon’s businesses and propelled its value to a $1.88 trillion peak about a year ago. With growth now slowing and an uncertain macroeconomic backdrop, its shares have fallen about 38% this year. Jeff Bezos, once the richest person in the world, was ranked No. 3 as of Thursday.

“Amazon could trade range-bound until there is evidence of the macro storm clearing and a sustainable improvement in profitability,” said Brent Thill, an analyst at Jefferies who has a buy rating on the stock and a price target of $135.

–With assistance from Matt Turner and Philip Sanders.

(Updates shares and valuations throughout.)