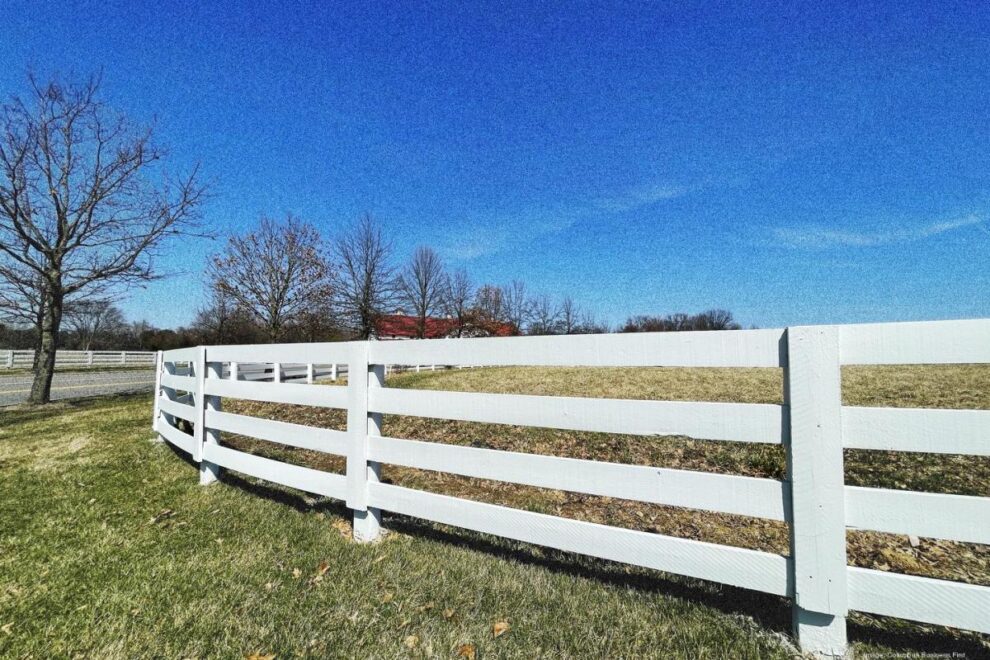 Amazon bought some 400 acres near the Intel site in New Albany for around $117 million. At the same time, an entity tied to the New Albany Co. is finalizing plans for a massive industrial park near where the tech giant purchased the land. Read More... 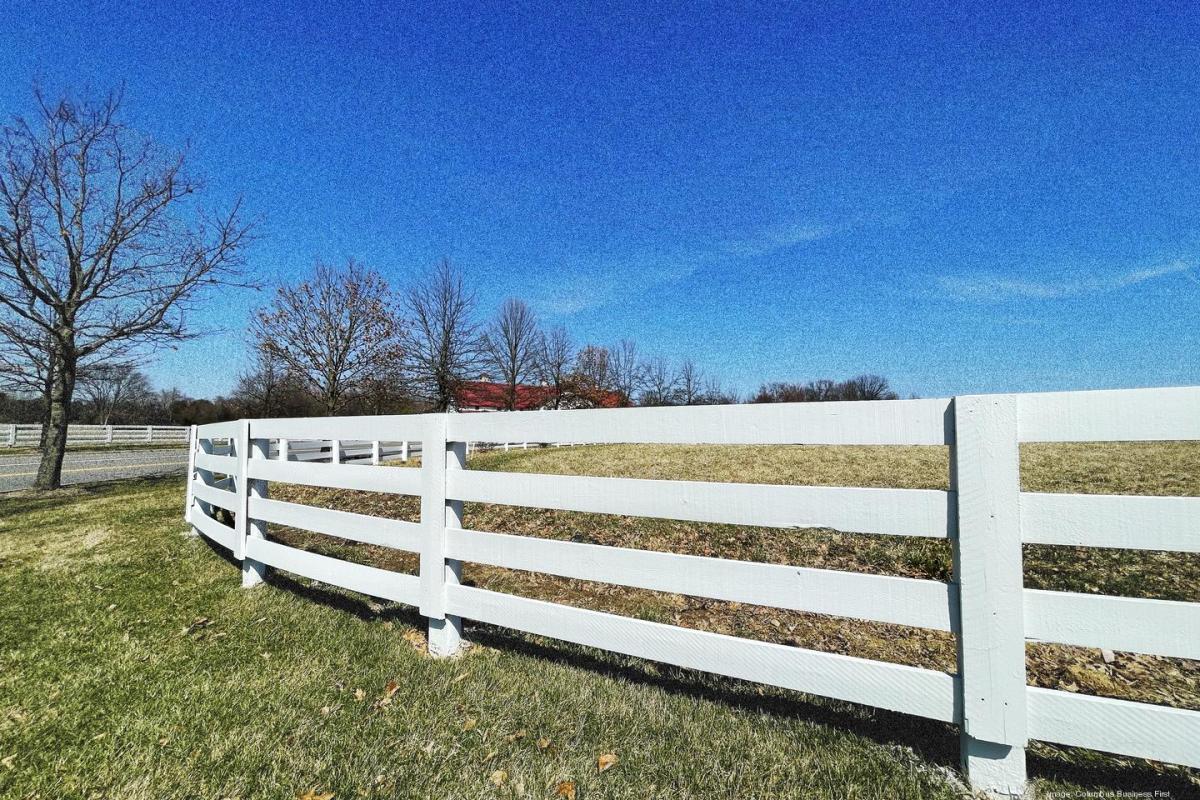 As real estate investment trusts (REITs) were underperforming in 2022, analysts in the major brokerages and banks were busy slashing target prices and downgrading many of the REITs, citing threats from inflation, higher interest rates, increasing risk of defaults, increasing occupancy and higher costs. But 2023 seems to be ushering in a new, more friendly stance by analysts, and there have been many more upgrades in ratings and price targets since the beginning of the month. Analysts are startin