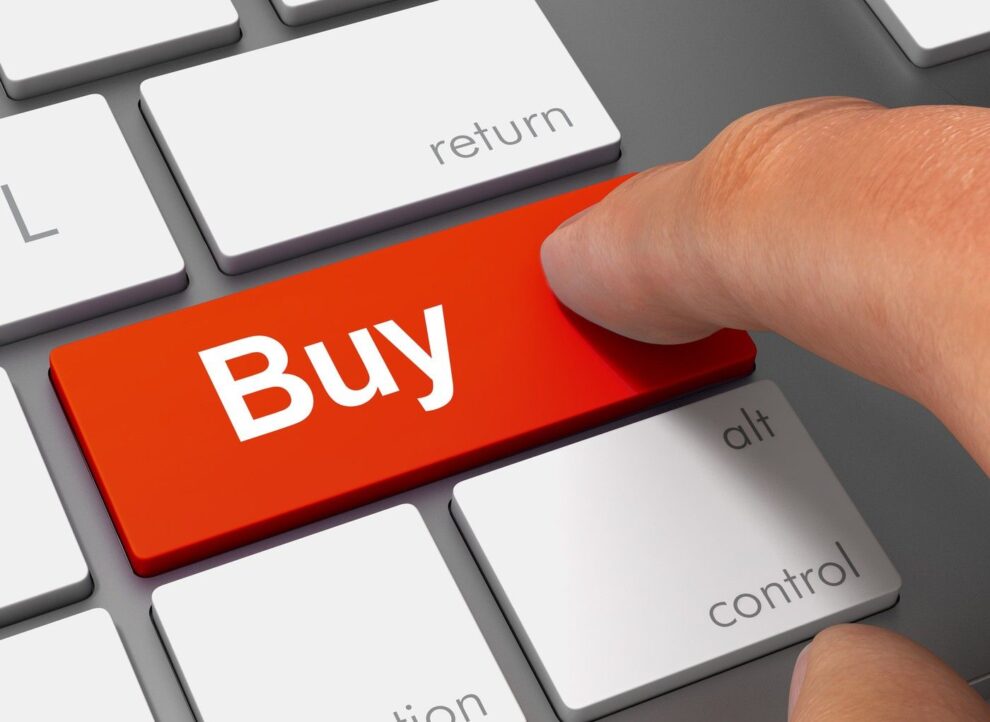 As part of a broader-market sell-off of growth stocks in recent weeks, shares of Amazon (NASDAQ: AMZN) have slid quite a bit. Despite the growth stock's recent pullback, Amazon's underlying business is firing on all cylinders. Read More... 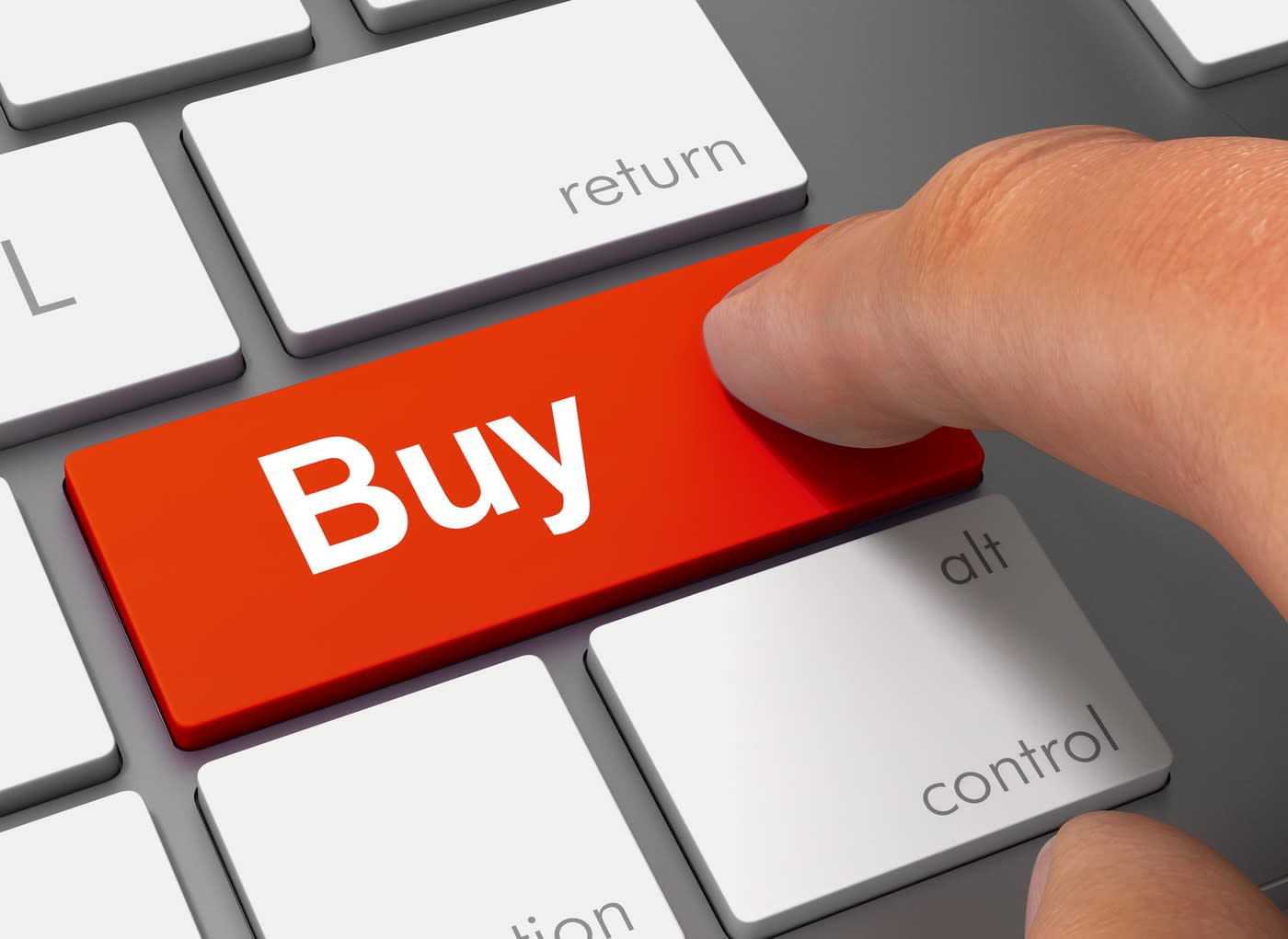 Top Ten: Weekend roundup: Where to retire on $5 million, outside California | Tesla’s surprise | A Nobel Prize and biotech stocks