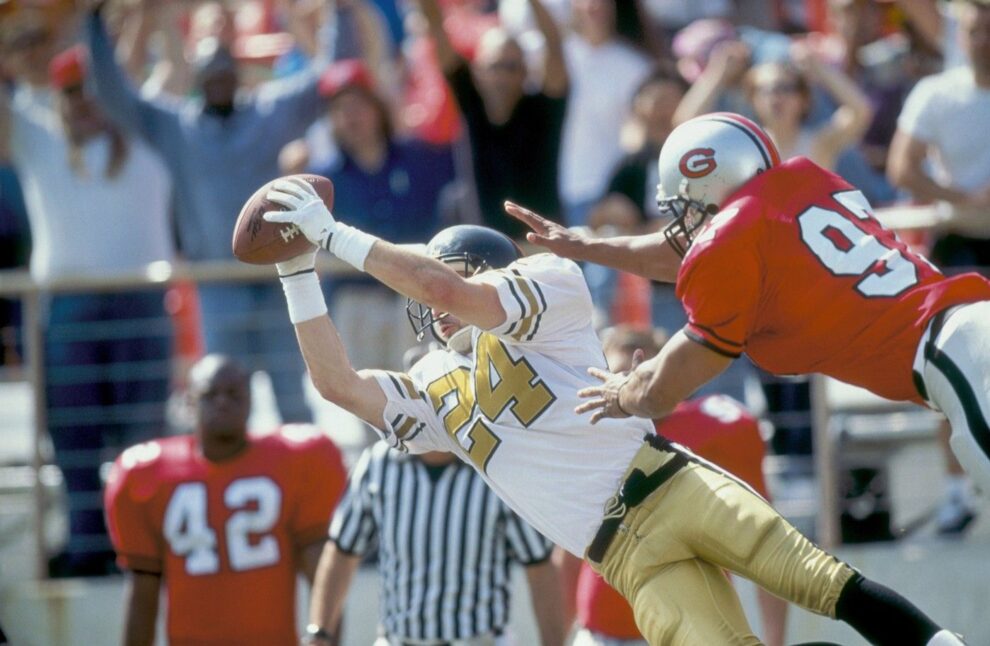 Inside sources told The Wall Street Journal Wednesday afternoon that the NFL and giant technology company Amazon (NASDAQ: AMZN) are in the process of working out a deal for exclusive game broadcasting on Prime Video. Amazon is specifically zeroing in on the NFL's Thursday night games. Many of these games, under the terms of the agreement, would thereafter appear only on Prime Video and on local television networks in the area where the game is being played. Read More... 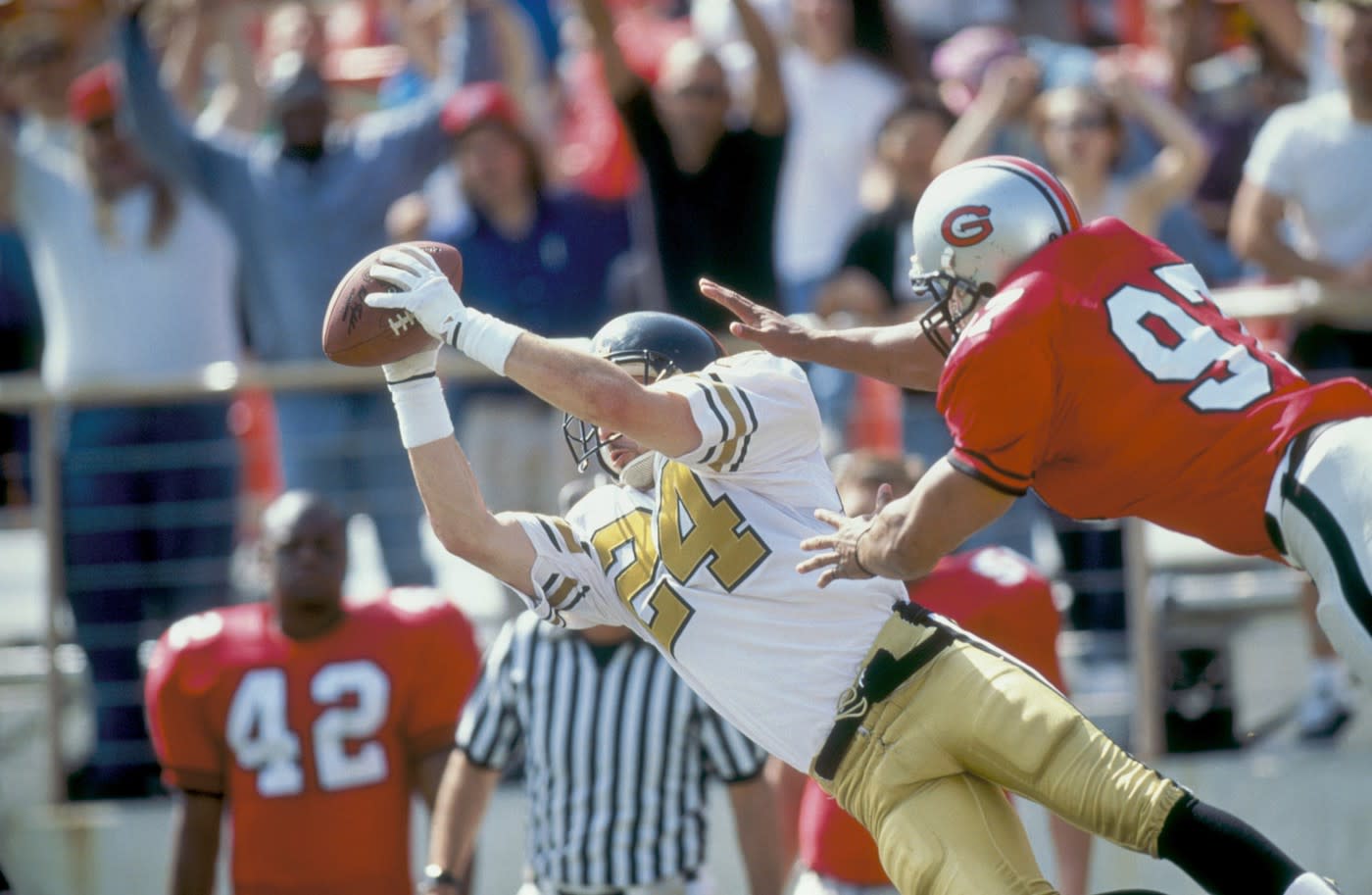 (Bloomberg) — The main fund from Cathie Wood’s Ark Investment Management slipped in pre-market trading on Thursday, as it struggles to stabilize following a 20% drop from its February peak.The $22.9 billion Ark Innovation ETF (ARKK) was down 0.7% as of 8:53 a.m. in New York. The ETF tumbled 6.3% on Wednesday, adding to recent losses as growth stocks such as Pinterest Inc. and Zillow Group Inc. took a beating.The decline on Thursday had been steeper, but ARKK clawed back some of the drop as futures on the Nasdaq 100 Index also erased much of an earlier decline. The underlying gauge lost almost 3% on Wednesday, with traders turning away from tech in favor of so-called value stocks that had underperformed during the pandemic.The rotation, along with higher bond yields that dim the allure of equities, is taking the shine off what had been one of the hottest investments on Wall Street. Since peaking on Feb. 12, ARKK’s price has now dropped by a fifth, the level that commonly defines a bear market.“People are worried the crowded trades will lose their momentum like they did last September” when some of the biggest tech names suffered a bout of selling, said Matt Maley, chief market strategist at Miller Tabak + Co.Yields on benchmark 10-year Treasury notes have jumped more than 50 basis points in 2021, on track for the largest quarterly increase since 2016. Consequently, it’s growing more difficult to justify sky-high valuations for highly speculative, expensive areas of the stock market.ARKK’s three largest holdings, Tesla Inc., Square Inc. and Roku Inc., have about tripled over the past year. Tesla is up close to 350%, while Square has surged about 200% and Roku is up more than 240%. They all slumped on Wednesday.In fact, all but three stocks held by ARKK fell and three suffered losses exceeding 10% on Wednesday, including Stratasys Ltd., a maker of 3D printers, and Veracyte Inc., which develops molecular tests for oncology.The fund’s tilt toward long-term growth means short-term profitability isn’t a key consideration when stocks are picked. In fact, two-thirds of its current holdings didn’t make a profit in the past year.Inflows to the fund have faltered in the past week, but there’s yet to be a mass exodus. ARKK took in more than $600 million combined in Friday and Monday trading, then lost $150 million in Tuesday’s session, the latest for which data is available.“There is growing unease in the markets and whether higher-risk asset classes can continue to climb,” said Michael Purves, chief executive officer at Tallbacken Capital Advisors. “If sentiment turns, you can see substantial outflows.”(Updates for Thursday’s pre-market moves.)For more articles like this, please visit us at bloomberg.comSubscribe now to stay ahead with the most trusted business news source.©2021 Bloomberg L.P.

Dwyane Wade is about to play his last NBA game, and Budweiser is making people extra sad about it

Huawei admits that US sanctions are hurting

Market Extra: The Fed’s new policy may have just ushered in a new era of uncertainty on Wall Street