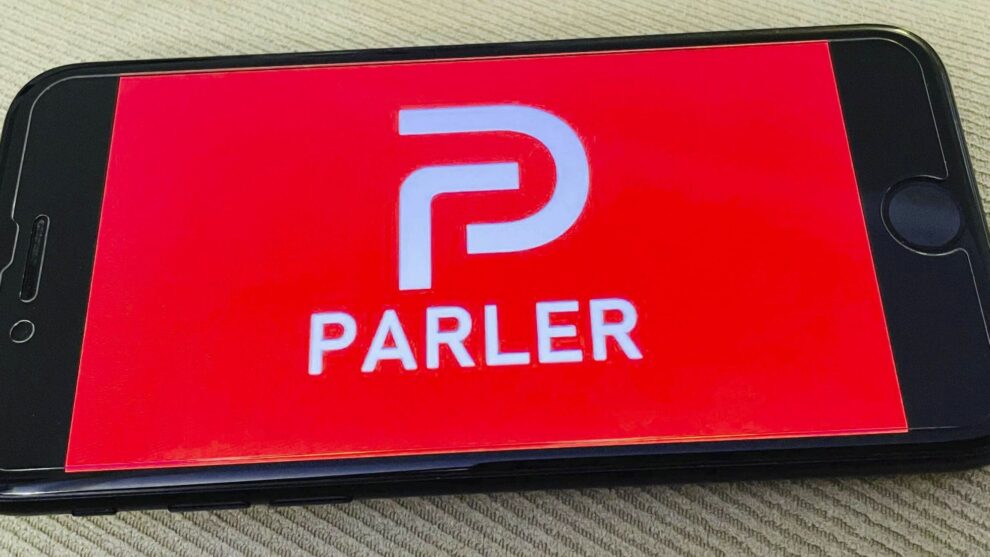 Parler, the far-right social network favored by some Trump supporters, is set to go dark Sunday after Amazon's AWS division said it is pulling the plug on the service's hosting account. Amazon informed Parler, which boasts of taking a hands-off policy to content moderation, of the imminent loss of its web hosting services on Saturday. […] Read More...