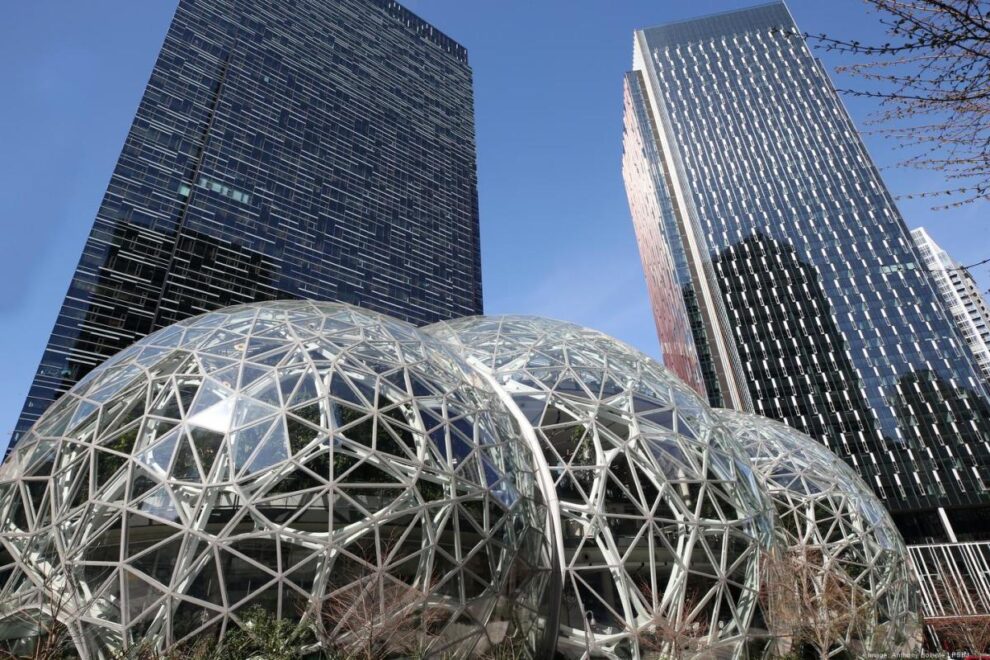 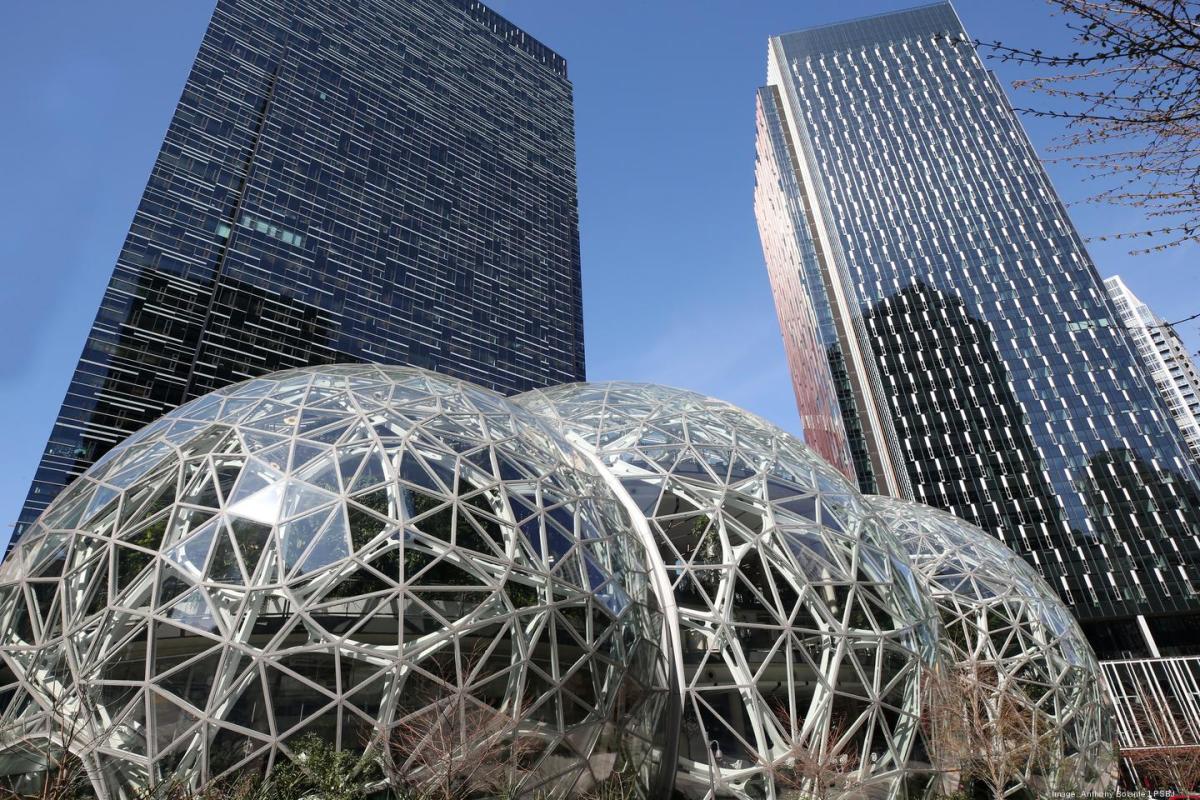 Kore-eda Hirokazu, Japan’s best known auteur film director and a Tokyo International Film Festival regular, has unveiled a suite of images from “The Makanai: Cooking for the Maiko House,” his debut drama series for streaming giant Netflix. Kore-eda (“Broker,” “Like Father Like Son,” and Palme d’Or-winning “Shoplifters”) acts as producer, showrunner and co-writer of the […]