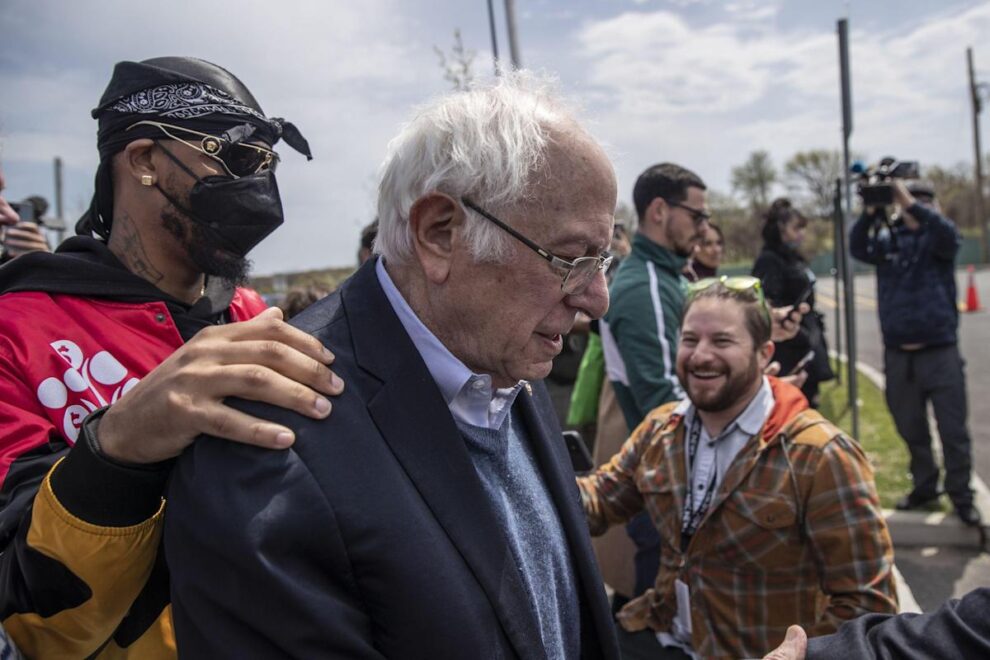 (Bloomberg) -- Workers at a second Amazon.com Inc. warehouse in Staten Island, New York, began voting Monday on whether to join an upstart union that already won a historic election at a nearby facility.Most Read from Bloomberg‘Weak Sauce’: Elon Musk’s 2018 Feud With Saudi Fund RevealedAnger in Japan as Ukraine Links Emperor Hirohito to Adolf HitlerUkraine Latest: U.S. Vows to Step Up Weapons for KyivMusk Nears $43 Billion Deal for Twitter as Soon as MondayStocks Decline Ahead of Big Tech Earnin Read More... 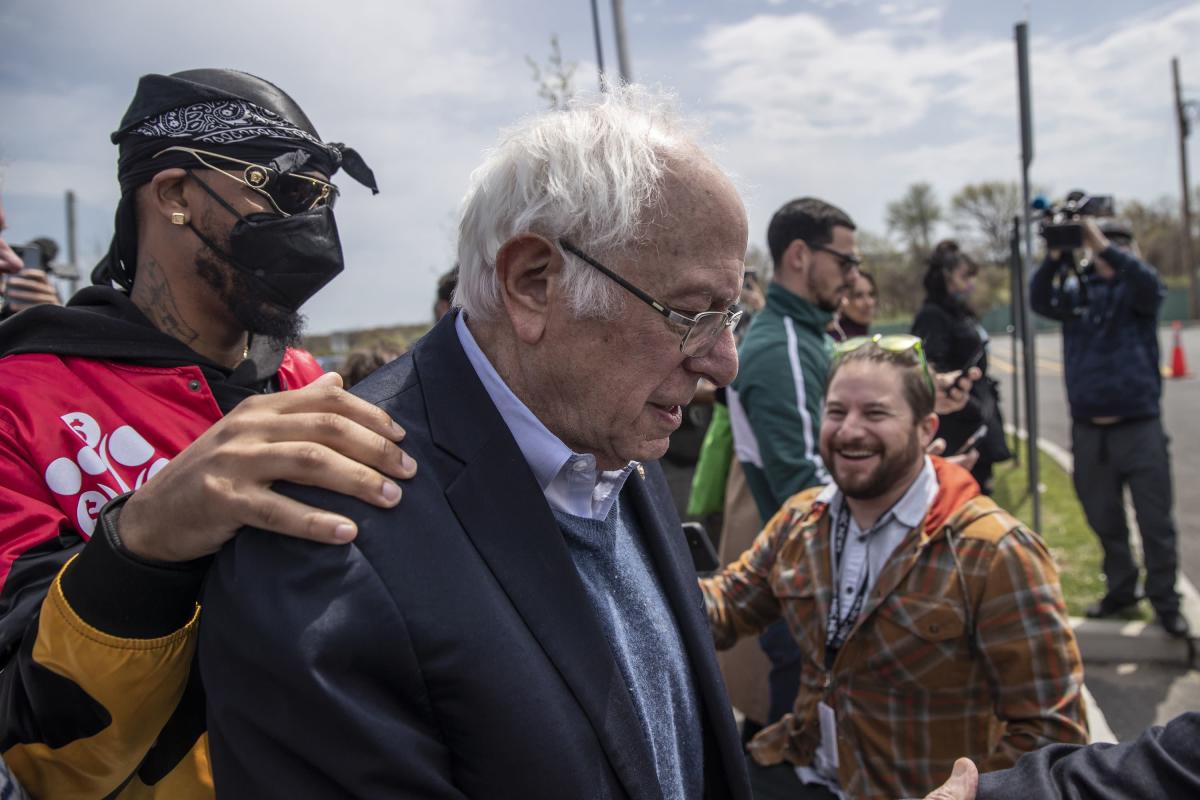 (Bloomberg) — Workers at a second Amazon.com Inc. warehouse in Staten Island, New York, began voting Monday on whether to join an upstart union that already won a historic election at a nearby facility.

Employees at the warehouse, called LDJ5, will cast their ballots from April 25 to April 29, with the results expected as early as May 2.

The Amazon Labor Union, founded by fired worker Christian Smalls, is looking to increase its bargaining power by repeating the success of the previous vote at the JFK8 fulfillment center, which gave organized labor its first foothold in Amazon’s U.S. operations.

The company, working from its customary playbook, has been contesting the new election with mandatory “information sessions” for workers. Smalls, perhaps looking to manage expectations, said the first victory doesn’t necessarily make a second win easier.

“Definitely it’s going to be a challenge,” he said in an interview. “Amazon is going to go three times, four times harder.” Smalls, 33, argued that because the second warehouse, which employs about 1,500 compared with 5,000-plus at JFK8, the company has “more of a focal point to union-bust.”

For months, Smalls and his ALU ran a grassroots campaign with relatively little help from organized labor or open support from politicians. The victory at JFK8, where the union prevailed 2,654 to 2,131, changed all that.

On Sunday, a day before the voting began at the second warehouse, Smalls hosted Senator Bernie Sanders, the Vermont independent, and Democratic New York Representative Alexandria Ocasio-Cortez at a rally on Staten Island. Smalls, who had invited Ocasio-Cortez to speak to workers during the first campaign, previously criticized her and other politicians for not showing more support for the organizing drive.

There has been a spate of high-profile union election wins in recent months, mostly notably at Starbucks Corp., where workers have voted to unionize at dozens of restaurants so far and have petitioned for elections at hundreds more. Subcontracted Google Fiber staff in Missouri, sales employees at REI in New York and tech workers at the New York Times have also voted to join unions.

Amazon had managed to keep organized labor out of its U.S. business for more than a quarter-century and is fighting to get the JFK8 vote overturned. In a filing to the National Labor Relations Board earlier this month, the Seattle-based company said the agency repeatedly “failed to protect the integrity and neutrality of its procedures” by turning away voters.

The NLRB also allowed media and union representatives to stay too close to the voting area, Amazon said, among other objections.

The tussle on Staten Island has drawn the attention of politicians all the way up to President Joe Biden, whose administration is working to make it easier for workers to join unions.