(Bloomberg) -- An Amazon.com Inc. warehouse worker died Thursday after collapsing at a company facility in Bessemer, Alabama, that was the site of an effort earlier this year to unionize the workforce.“We’re deeply saddened by the passing of a member of our team, and our thoughts and deepest sympathies are with his loved ones during this difficult time,” Amazon said Friday in an emailed statement when asked about the death.The worker was taken to a hospital after being found in the bathroom of the warehouse, according to people familiar with the matter, who asked not to be identified because they aren’t authorized to discuss the situation.Amazon employees at the Bessemer facility voted 1,798 to 738 against being represented by the Retail, Wholesale and Department Store Union with 505 challenged votes uncounted in a seven week mail-ballot election that ended in March. The union is disputing the election results. A hearing on the matter began Friday and is scheduled to continue next week.For more articles like this, please visit us at bloomberg.comSubscribe now to stay ahead with the most trusted business news source.©2021 Bloomberg L.P. Read More... 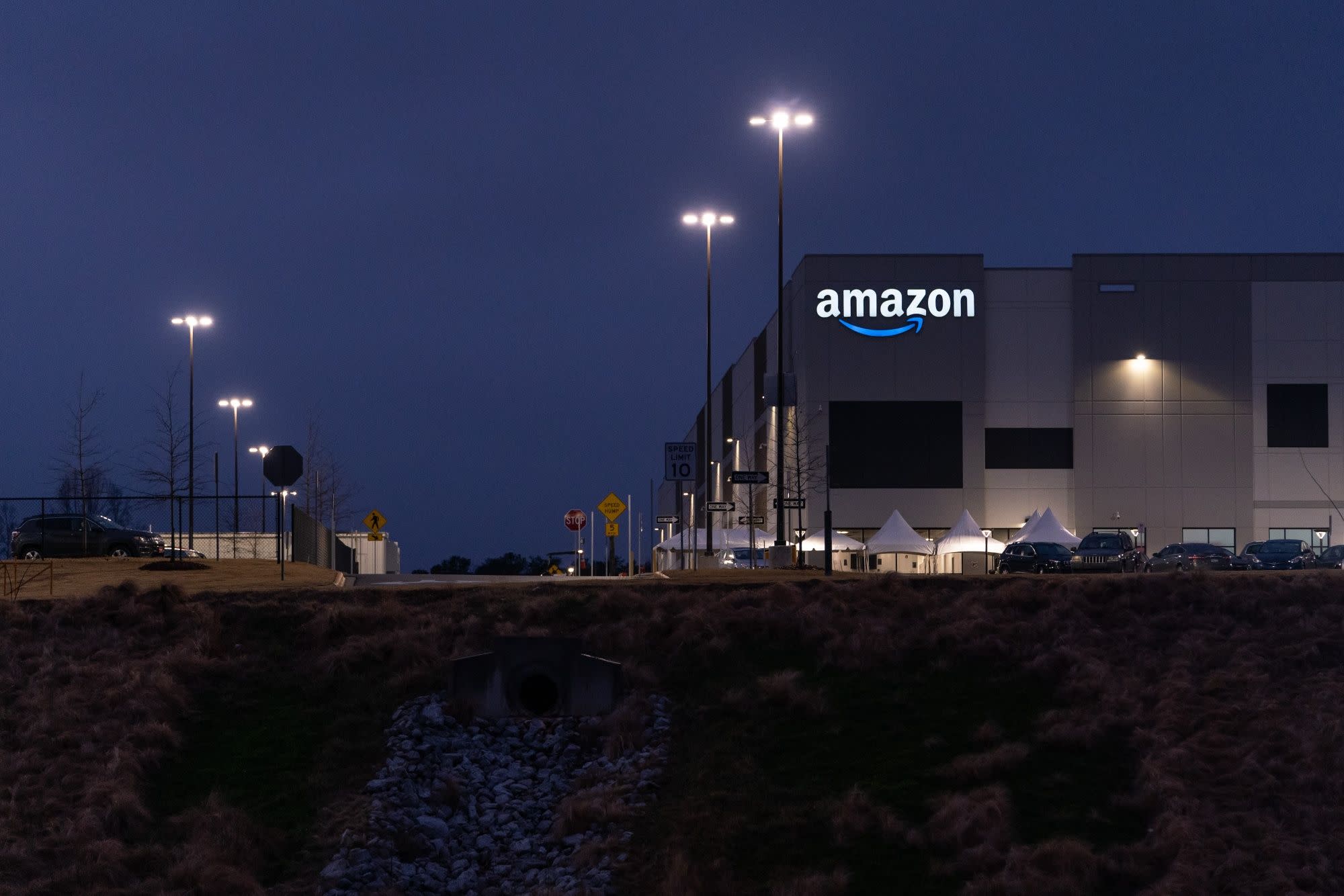 Jeff Bezos sold nearly $5 billion in Amazon shares this week
Tilray, Datadog Give Nasdaq Investors Something to Smile About
Comment

Looking for Tech Stocks? These 3 Are Great Buys