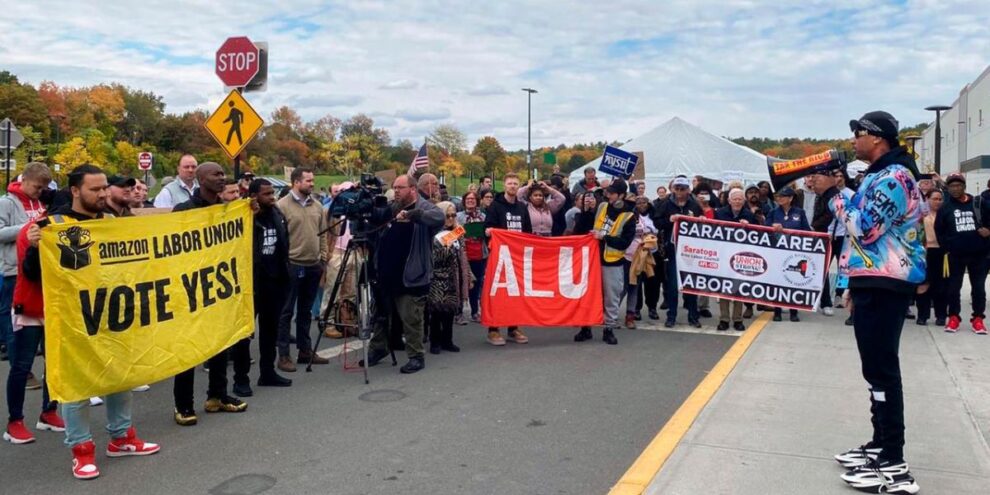 Amazon.com workers in upstate New York could become the next group of company employees to unionize, with results from a union election at an Amazon facility near Albany expected Tuesday. The National Labor Relations Board is set to count ballots that will determine whether workers have chosen to join the Amazon Labor Union, which earlier this year won a landmark union vote at an Amazon warehouse in Staten Island, N.Y. The vote is a big test for organizers who have been eager to maintain momentum following the success in Staten Island. The election at the facility, named ALB1 and located at Castleton-on-Hudson, N.Y., is the fourth vote this year at an Amazon warehouse. Read More... 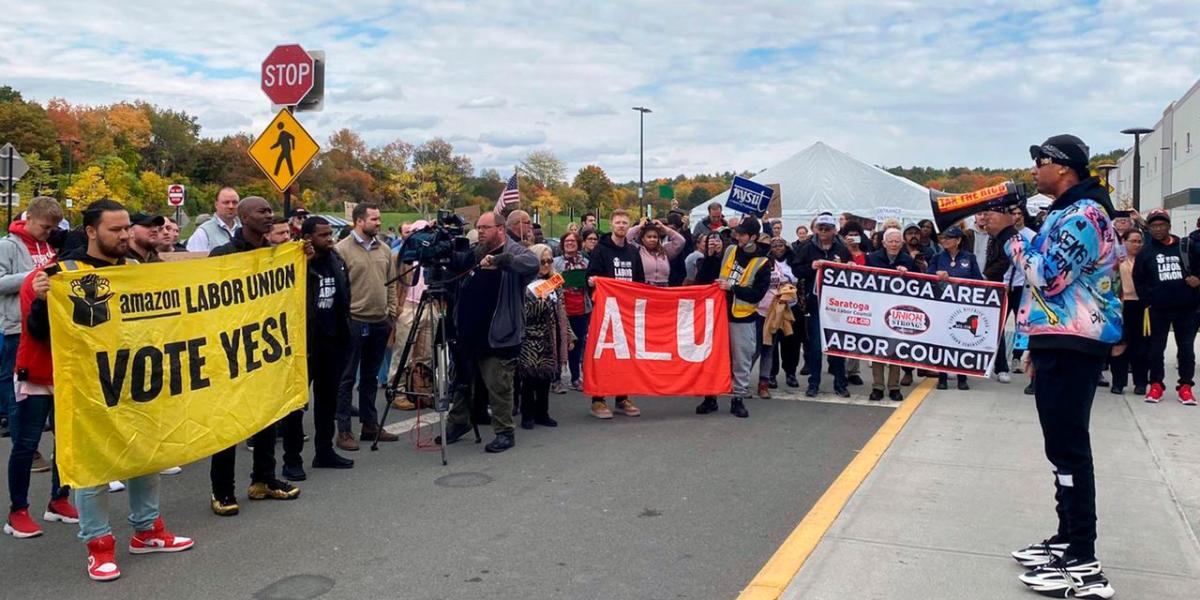 Timothy Haslett Jr., 39, was arrested Friday in Excelsior Springs, Missouri, and charged with first-degree rape, aggravated sexual offense, first-degree kidnapping, and second-degree assault, according to reports, after a Black woman he’d allegedly kidnapped, whipped, raped, and tortured escaped and ran to neighbors for help, saying he’d already murdered two of her friends. Prior to the arrest, the Kansas City Police Department had written off rumors of a serial killer targeting Black women in t