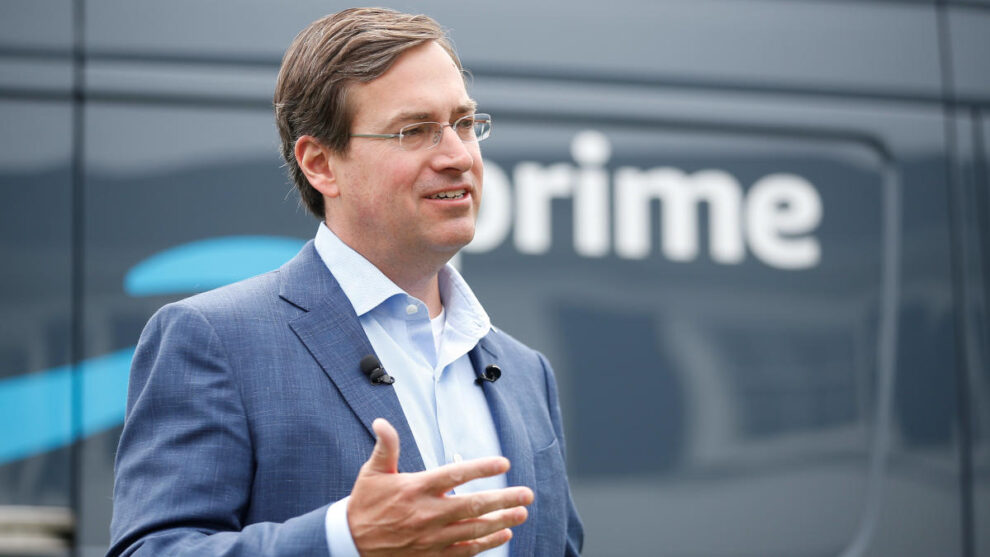 Yahoo Finance tech editor Dan Howley reports on how Dave Clark, CEO of Amazon Worldwide Consumer, is stepping down from his role after 23 years.  Read More... 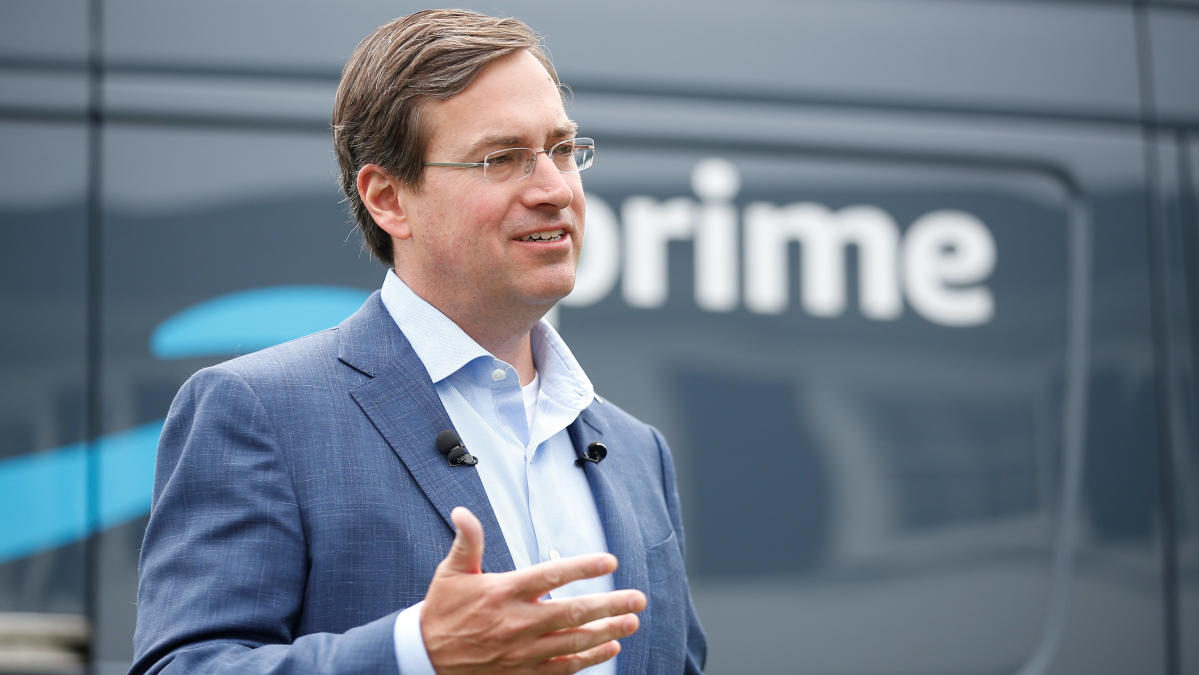 Yahoo Finance tech editor Dan Howley reports on how Dave Clark, CEO of Amazon Worldwide Consumer, is stepping down from his role after 23 years.

SEANA SMITH: A major shakeup in the leadership at Amazon. Now the company’s worldwide consumer CEO, Dave Clark, is resigning after 23 years with Amazon. In an email to staff, Clark saying, quote, “As much as I’ve loved the ride, it’s time for me to say goodbye to start a new journey.” Yahoo Finance’s Dan Howley joins us now. Dan, lots of speculation about where he’s going to go. But first up, what does this mean for Amazon? Because he has been so critical just in terms of transitioning Amazon’s business over the last two decades.

DAN HOWLEY: Yeah, that’s right. He was with the company right out of business school. He’s been there for, as you said, 23 years. He started there in the role at 2020– sorry, he’s been in the current role that he’s in, the head of the overall consumer space, since 2020. So not very long in the role that he’s in right now.

He also helped bring the logistic part of Amazon really to where it is now. He introduced robots to warehouses. He helped introduce the company’s own way of taking flights with products on board to ensure that they get there on time, focused on same-day and one-day delivery. So really did help shape a lot of this company and what it is now.

But the consumer side is also facing its own kind of headwinds. They have too many warehouses now since they really just blew up in 2020 as a result of the pandemic. They’re trying to lease out portions of their warehouses right now, try to recoup some of the costs of them. They also have too many workers right now because they started to see people fall back from making as many purchases on Amazon that they were making at the height of the pandemic.

So, obviously, it has to do with him being there for 23 years and also perhaps just the kind of backlash that that part of the company is facing under new CEO Andy Jassy. There’s also been reports that the two kind of didn’t necessarily get along as much, just because Andy Jassy is more of a micromanager than Jeff Bezos was. And Dave Clark wasn’t really used to that.

JARED BLIKRE: Well, we got a little bit of time here. I just want to highlight another piece of news that we got this week. And that’s in another mega-cap company. That would be Facebook– Sheryl Sandberg stepping down as COO. Do you think this could be part of a larger trend that we’re seeing at some of these really big companies that are under intense, intense regulatory scrutiny?

DAN HOWLEY: I mean, it’s a good point, right? Both of these companies are facing potential antitrust probes. The FTC is looking at Facebook– Meta, excuse me– right now for antitrust. You know, obviously, Amazon is being looked at across the world for its own business practices, whether it’s on the consumer side of things– that’s primarily where we’re seeing it– or the cloud side of things. But I do think that there are just these executives that are at these companies that have really grown into mature businesses that have been there for decades or more and just want to leave now.

SEANA SMITH: All right, Dan Howley, thanks so much.