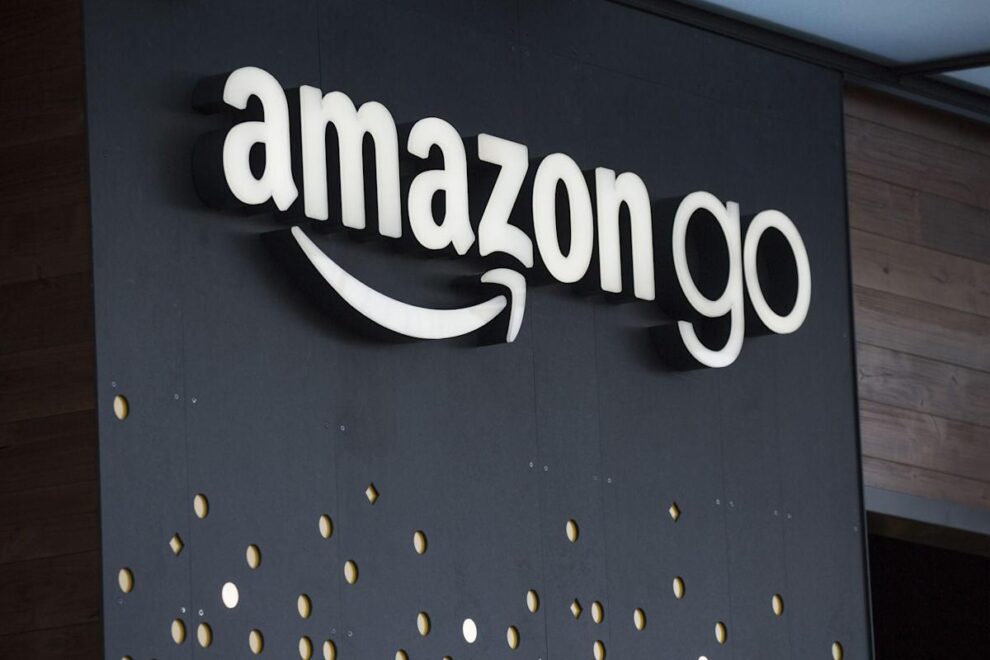 The grocer’s pocket market in the High Holborn district is already open to Sainsbury employees. A visit to the store on Monday showed a fully stocked small grocery, with stations on the way in for shoppers to scan a mobile phone. Angled cameras suspended from the ceiling track what shoppers pick from the shelves, and they are charged upon exit.

The system of software, cameras and shelf technology is made by “a third-party supplier,” according to a Sainsbury web page that appears to describe the new store, calling the concept SmartShop Pick & go. That technology supplier is Amazon, according to a person familiar with the matter. An employee told Bloomberg on Monday that the store will open to customers on Nov. 29.

“We regularly trial new and convenient ways for customers to shop with us and we’re currently testing an upgraded version of SmartShop with colleagues at one of our Holborn stores,” Sainsbury said in a statement. An Amazon spokesperson declined to comment.

Amazon jump-started interest in cashierless shopping with its Amazon Go-branded chain of convenience stores, the first of which opened at the retailer’s Seattle headquarters in 2018. Today there are roughly two dozen small Go stores in the U.S., and six more in greater London, operating under the Amazon Fresh banner. The technology is also installed in some of Amazon’s full-sized Amazon Fresh grocery stores in the U.S., and it is coming to select stores operated by Amazon’s Whole Foods Market subsidiary.

Amazon in recent years has worked to commercialize the technology beyond its walls. It can be found in a handful of convenience stores in airports, convention centers and stadiums, including Seattle’s newly renovated sports arena, whose naming rights Amazon purchased.

Sainsbury, the second-largest supermarket chain in the U.K. after Tesco Plc, immediately becomes the highest-profile corporate customer for what Amazon calls Just Walk Out technology. The relationship is also significant because Sainsbury and Amazon, the largest online retailer, are direct competitors.

Rival developers of cashierless shopping technology say some retailers won’t consider doing business with Amazon, and even encourage their suppliers to avoid dealing with the Amazon Web Services cloud-computing group.

The Sainsbury store, at 123 Holborn St., is just a few blocks down from a cashierless Tesco Express, which opened last month and uses technology from Israeli startup Trigo Vision Ltd.

The Wall Street Journal: Trump, on Twitter, offers to meet Kim Jung Un at the DMZ ‘just to shake his hand and say Hello(?)!’