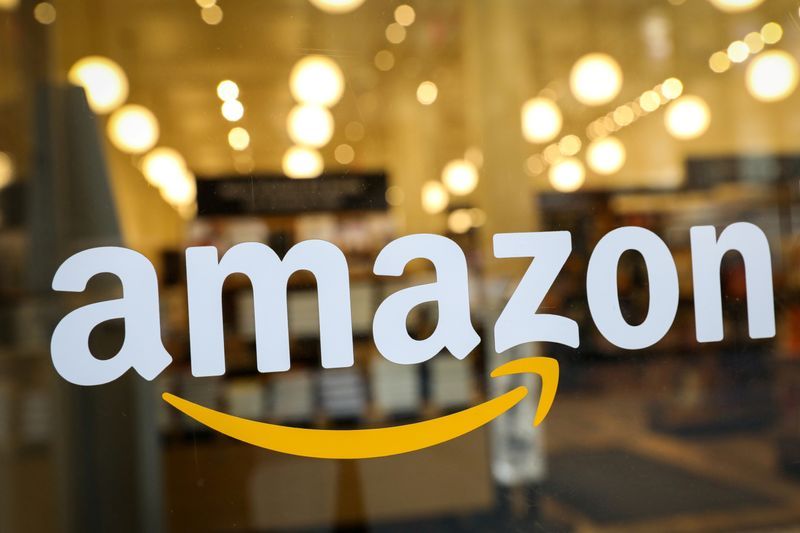 Amazon.com Inc will open its first-ever physical store outside the United States on Thursday. The world's largest online retailer said the cashierless store, dubbed "Amazon Fresh," is located in Britain, in the London Borough of Ealing. It will carry a private UK food brand it's calling "by Amazon" and will let consumers skip the checkout line when they shop. Read More... 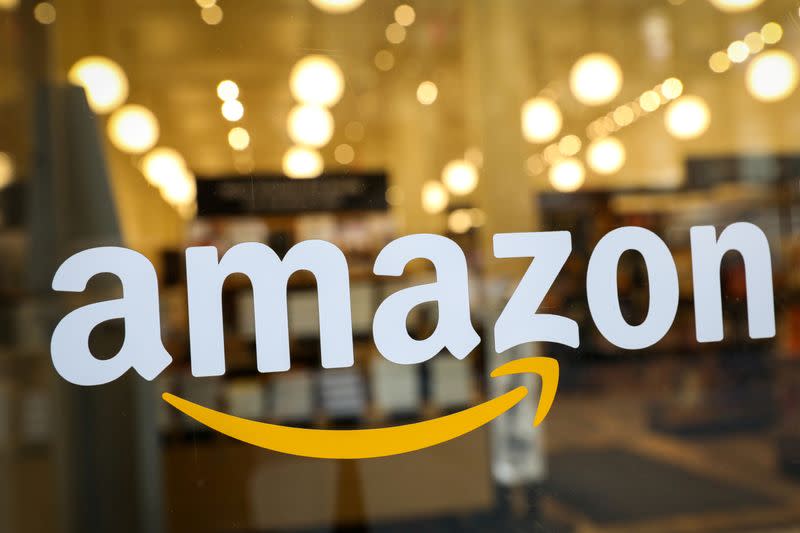 JACKSON, Miss. — Mississippi’s largest city is still struggling with water problems more than two weeks after winter storms and freezing weather ravaged the system in Jackson, knocking out water for drinking and making it impossible for many to even flush their toilets. Residents in the city of 160,000 are still being warned to boil any water that does come out of the faucets. “I pray it comes back on,” Jackson resident Nita Smith said. “I’m not sure how much more of this we can take.” Smith has had no water at home for nearly three weeks. Smith is concerned about her mother who has diabetes. Her mother and most of the other older people on her street don’t drive, so Smith has been helping them get water to clean themselves and flush their toilets. A key focus of city crews is filling the system’s water tanks to an optimal level. But, public works director Charles Williams said Wednesday that fish, tree limbs and other debris have clogged screens where water moves from a reservoir into a treatment plant. That caused pressure to drop for the entire water system. “Today was not a good day for us,” Williams said. He said about a fourth of Jackson’s customers remained without running water. That is more than 10,000 connections, with most serving multiple people. City officials on Wednesday continued distributing water for flushing toilets at several pick-up points. But they’re giving no specific timeline for resolving problems. Workers continue to fix dozens of water main breaks and leaks. The crisis has taken a toll on businesses. Jeff Good is co-owner of three Jackson restaurants, and two of them remained closed Wednesday. In a Facebook update, Good said the businesses have insurance, but he’s concerned about his employees. “We will not be financially ruined,” Good wrote. “The spirits of our team members are my biggest concern. A true malaise and depression is setting in.” Mississippi’s capital city is not alone in water problems. More than two weeks have passed since the cold wave shut down the main power grid in Texas, leaving millions in freezing homes, causing about 50 deaths and disabling thousands of public water systems serving those millions. Four public water systems in Texas remained out of commission Wednesday, affecting 456 customers, and 225 systems still have 135,299 customers boiling their tap water, according to the Texas Commission on Environmental Quality. Also, 208 of the state’s 254 counties are still reporting public water system issues. Bonnie Bishop, 68, and her husband, Mike, 63, have been without water at their Jackson home for 14 days. Both have health problems. She’s recovering after months in the hospital with the coronavirus. She’s home but still in therapy to learn how to walk again and deals with neuropathy in her hands and feet. She has not been able to soak her feet in warm water, something that usually provides relief for the neuropathy, or to help her husband gather water to boil for cooking for cleaning. Mike Bishop just had elbow surgery. The first week the couple was without water, he still had staples in his arm and was hauling 5-gallon containers from his truck, his wife said. Bonnie Bishop said she told him not to strain himself, but he wouldn’t listen. They feel they have no choice. On Monday, the couple drove 25 miles (40 kilometres) to Mike’s mother’s house to do laundry. Jackson’s water system has not been able to provide a sustainable flow of water throughout the city since the mid-February storms, city officials say. The system “basically crashed like a computer and now we’re trying to rebuild it,” Williams said at a recent briefing. The city’s water mains are more than a century old, and its infrastructure needs went unaddressed for decades, Democratic Mayor Chokwe Antar Lumumba has said. “We more than likely have more than a $2 billion issue with our infrastructure,” he said. Jackson voters in 2014 approved a 1-cent local sales tax to pay for improvements to roads and water and sewer systems. On Tuesday, the city council voted to seek legislative approval for another election to double that local tax to 2 cents a dollar. Republican Gov. Tate Reeves would have to agree to letting Jackson have the tax election. “I do think it’s really important that the city of Jackson start collecting their water bill payments before they start going and asking everyone else to pony up more money,” Reeves said Tuesday. Jackson has had problems for years with its water billing system and with the quality of water. Melanie Deaver Hanlin, who was without water for 14 days, has been flushing toilets with pool water and showering at friends’ homes. She said Jackson’s water system “needs to be fixed, not patched.” “That’s the issue now — poor maintenance for far too long,” Hanlin said. “And Jackson residents are paying the price.” ___ Associated Press writer Terry Wallace contributed from Dallas. Martin reported from Marietta, Georgia. Jeff Martin, Leah Willingham And Emily Wagster Pettus, The Associated Press

Key Words: The woman who sang ‘A Spoonful of Sugar’ admits to having a filthy mouth

Need to Know: Here’s where hedge-fund shorts are at risk of getting burned