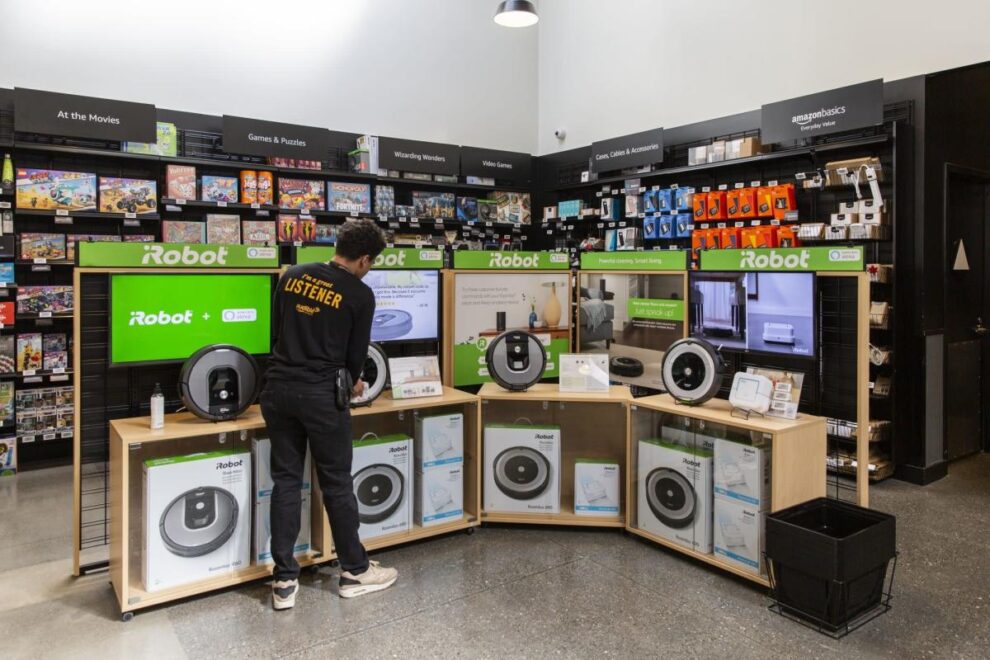 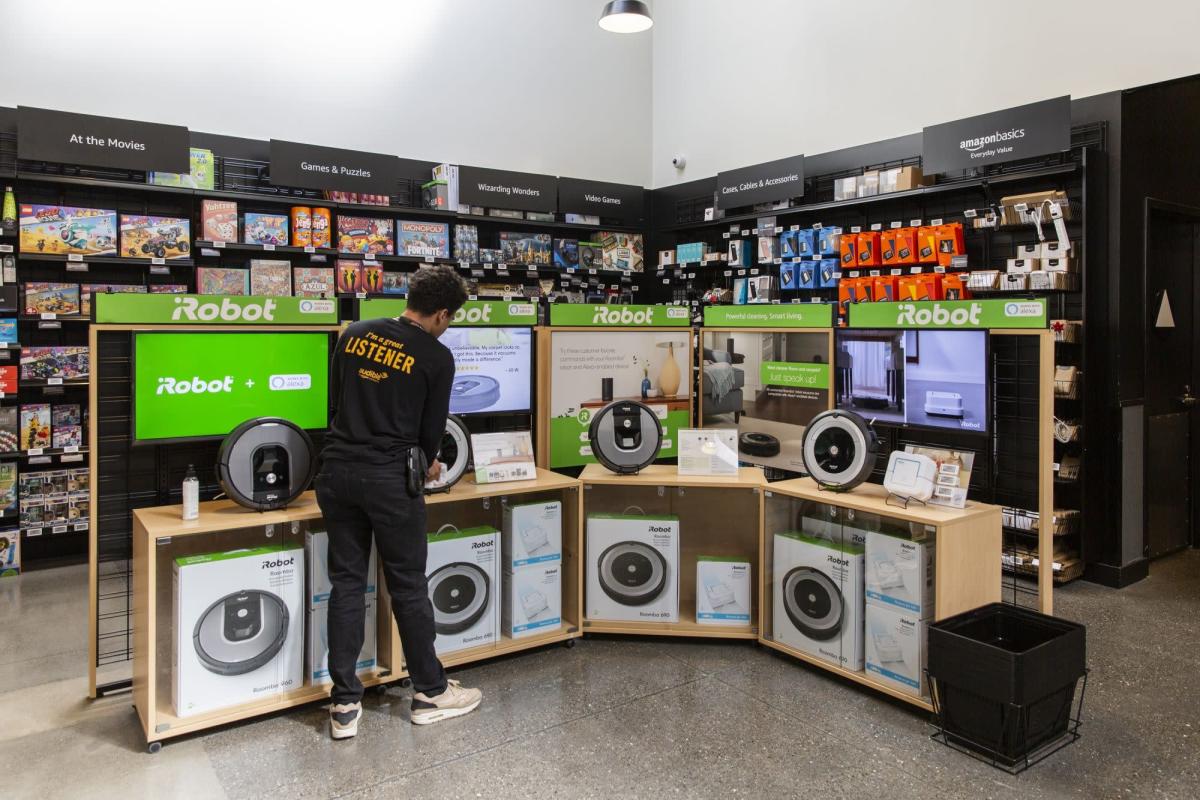 (Bloomberg) — Amazon.com Inc. is barrelling ahead with an aggressive acquisition strategy despite intense antitrust scrutiny in Washington, with its $1.65 billion deal to buy Roomba vacuum maker iRobot Corp. as the latest example.

Antitrust experts say the deal is expected to draw a tough review from the US Federal Trade Commission led by Chair Lina Khan, a critic of the e-commerce platform’s market dominance. The agency will also review Amazon’s $3.49 billion deal last month to buy 1Life Healthcare, the parent of One Medical. The FTC didn’t challenge Amazon’s purchase of MGM Studios earlier this year, but that was before Khan had a Democratic majority on the commission.

Close scrutiny of Amazon’s iRobot transaction won’t necessarily result in a challenge, and even if the FTC does sue to block the deal, there’s a chance it wouldn’t prevail.

Hal Singer, managing director at Econ One, a litigation consulting firm, said the FTC could have a hard time winning a merger challenge on the deal.

“I want them to try and challenge these things but I worry about their current evidentiary burden,” said Singer, who has served as an economics expert in antitrust cases. “Antitrust law has contorted itself where it’s largely feckless” in recent merger challenges where the companies weren’t direct competitors.

Khan has pushed the FTC to take a harder look at acquisitions by the biggest tech firms in the wake of a report by the agency last year that found Alphabet Inc.’s Google, Amazon, Apple Inc., Meta Platforms Inc. and Microsoft Corp. used loopholes to avoid antitrust scrutiny on hundreds of smaller deals. Last week, the agency sued to block Meta’s acquisition of virtual reality startup Within, the first time the FTC has preemptively sought to block a deal by the social networking giant.

iRobot’s Roomba dominates the smart vacuum market with a 75% market share by revenue in the US, according to industry database Statista. Amazon introduced its own offering last fall, a three-wheeled device called Astro, which sells for about $1,450. Astro, still in a limited rollout, hasn’t made a splash with consumers.

Amazon is “basically taking out their largest competition in a market they want to dominate,” said Sarah Miller, executive director of anti-monopoly advocacy group American Economic Liberties Project. “Buying what is your biggest competitor should be an antitrust violation.”

Beyond that, the deal also could have anticompetitive effects, said Amanda Lewis of the law firm Cuneo, Gilbert & LaDuca LLP.

The acquisition “would put Amazon in a position to disadvantage rivals on the platform and block access to important tools to reach new customers, like buying ads on Amazon.com,” said Lewis, who led the Amazon section of the 2020 congressional investigation into competition in online markets.

An Amazon spokesperson said Friday that the company would continue to supply retailers with iRobot products and sell competing devices on Amazon’s retail websites.

That promise may not be enough. The company made a similar pledge with its other major robotics deal — the 2012 acquisition of industrial bot builder Kiva Systems. Later Amazon stopped selling the devices to other companies, using them exclusively to supply its own warehouses.

The 2020 House probe found that Amazon has made significant investments into building out smart home systems based around its Alexa voice assistant. It’s acquired a number of companies with that aim, the report said, including the Ring smart security system in 2018 and a year later Eero, a router designed to make it easier for customers to set up smart home devices.

“Once you have your whole house tied to one company, how can you justify the cost of switching?” he said.

The 2019 Eero acquisition may have helped Amazon decide to acquire iRobot by providing insights into how frequently and when consumers use their smart vacuums, said Stacy Mitchell, co-executive director of Institute for Local Self-Reliance. Amazon is using its data collection and acquisitions to help it dominate the smart home in the same way that it has e-commerce, she said.

“The smart home is going to become a powerful new platform that the Big Tech companies and Amazon in particular see as an opportunity to gain and exercise market power,” said Mitchell, who has studied Amazon for years. “Any other company that wants to participate in this arena is going to have to play according to Amazon’s rules.”

Miller from Economic Liberties noted that bipartisan legislation introduced in Congress would bar Amazon from this kind of acquisition.

“Congress really needs to act at this point,” she said. “The FTC cannot be the only one in the arena.”

(Updates with impact of tech bill in last two paragraphs)