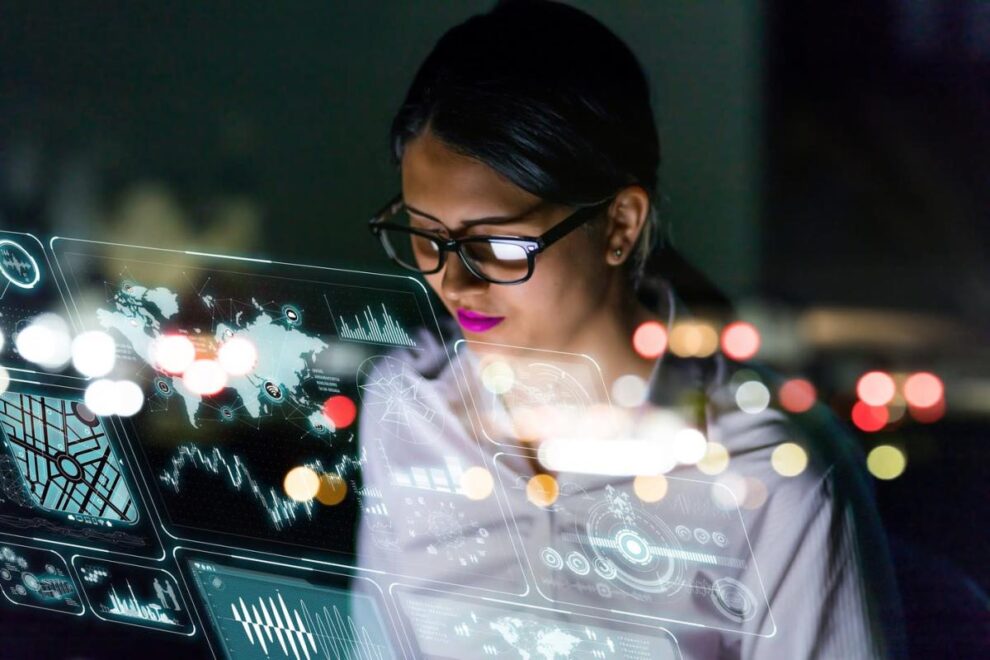 The stock market remained volatile on Wednesday, and the Nasdaq Composite (NASDAQINDEX: ^IXIC) wasn't able to escape the downward pressure. After rising near the open, the Nasdaq was down nearly 1% as of 1 p.m. ET. Amazon.com (NASDAQ: AMZN) rose as investors look forward to the completion of its long-anticipated stock split later this week. Read More... 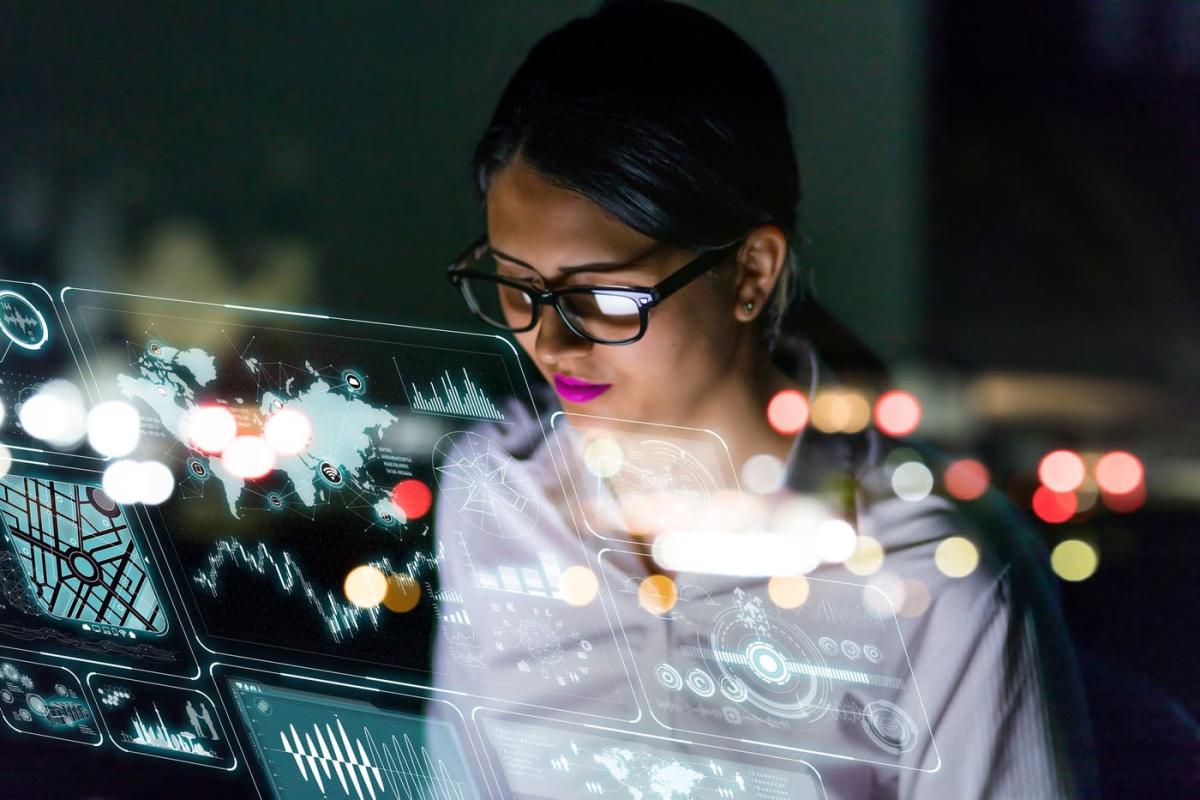 Despite being not yet operational, and having no revenue to its name (much less profits), Lithium Americas stock has had a terrific run as investors bid up lithium assets in anticipation of booming demand for the metal, which is used to make the batteries that power electric vehicles. With lithium currently priced at $60,000 a ton, Goldman sees that slipping 10% to $54,000 later this year — a pothole that precedes a bigger fall off a cliff. By next year, the banker believes, lithium prices will average just $16,000, a staggering 73% decline from present-day prices.