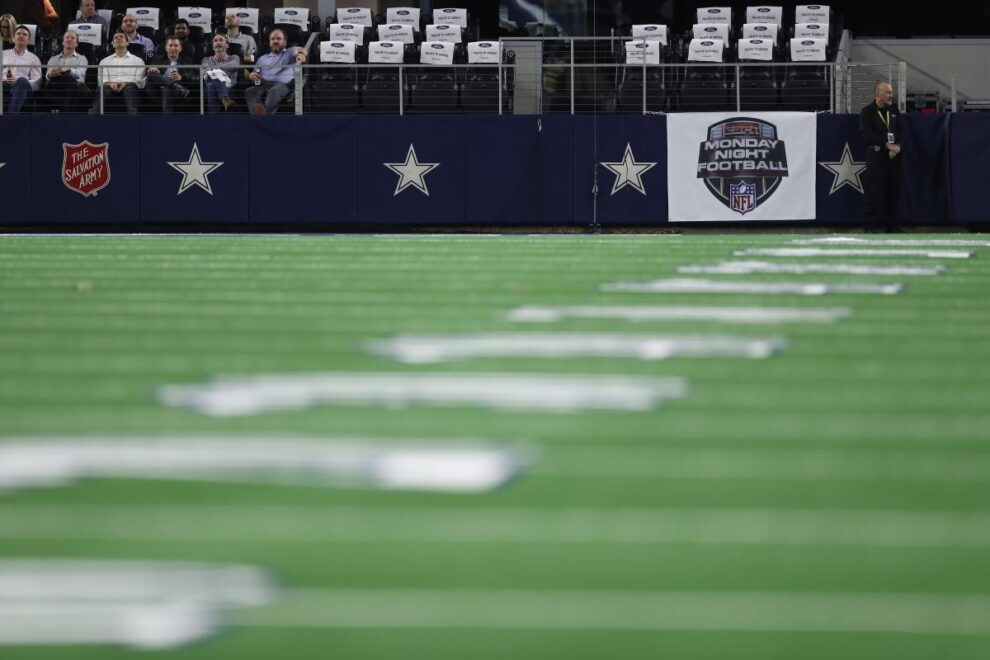 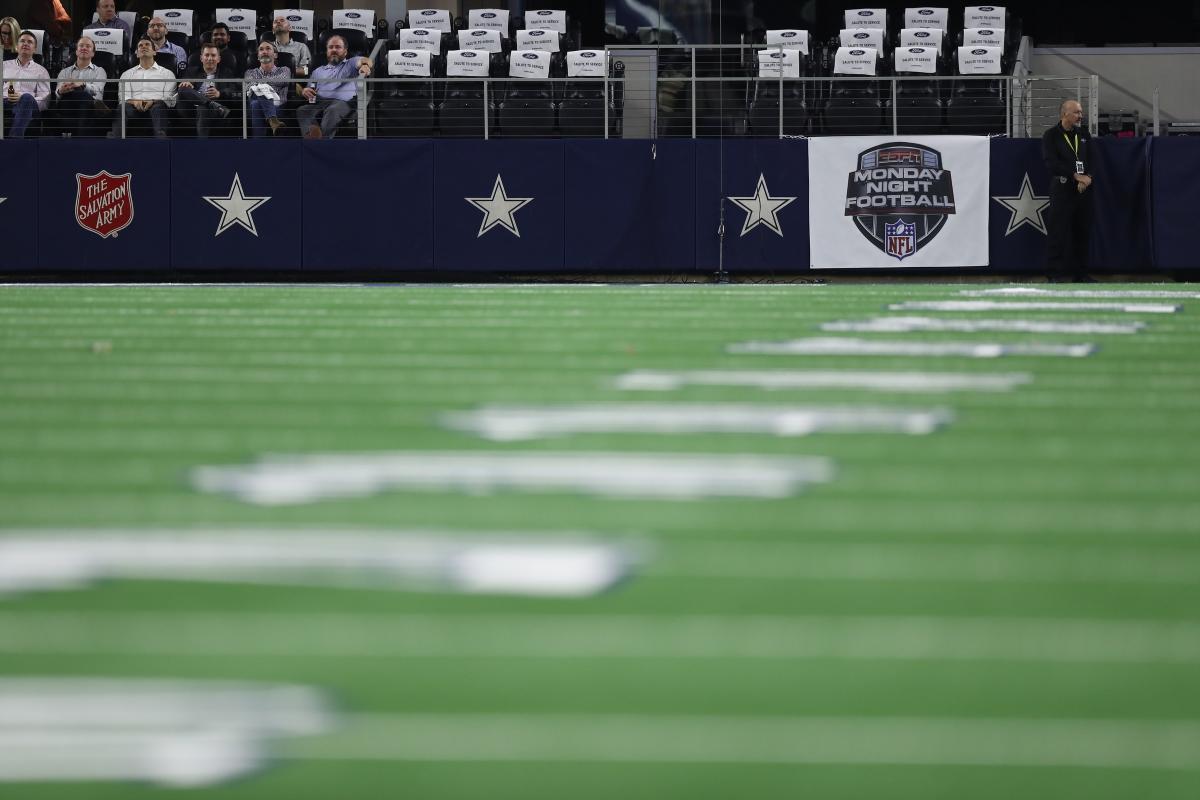 The first exclusive “Thursday Night Football” game on Amazon Prime Video was a win for the streaming service, with 15.3 million viewers, the company announced today. Amazon’s successful “TNF” game underscores the value that live sports bring to streaming services. On average, “TNF” games usually earn about 12.84 million viewers across Amazon, Fox and the NFL Network, which have all shared the NFL package up until this year.