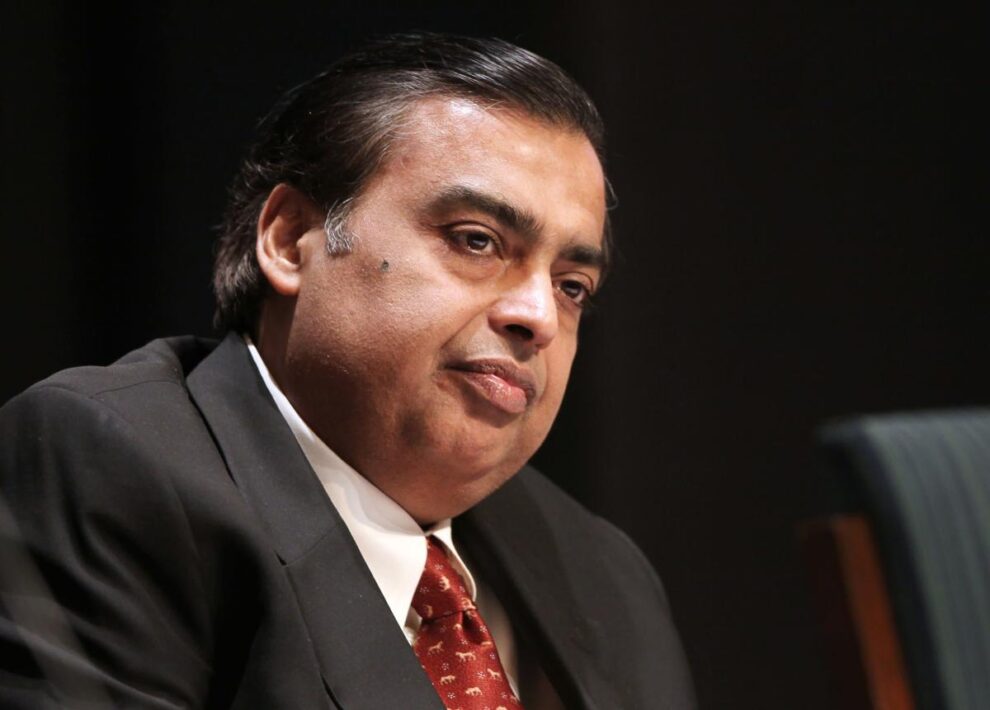 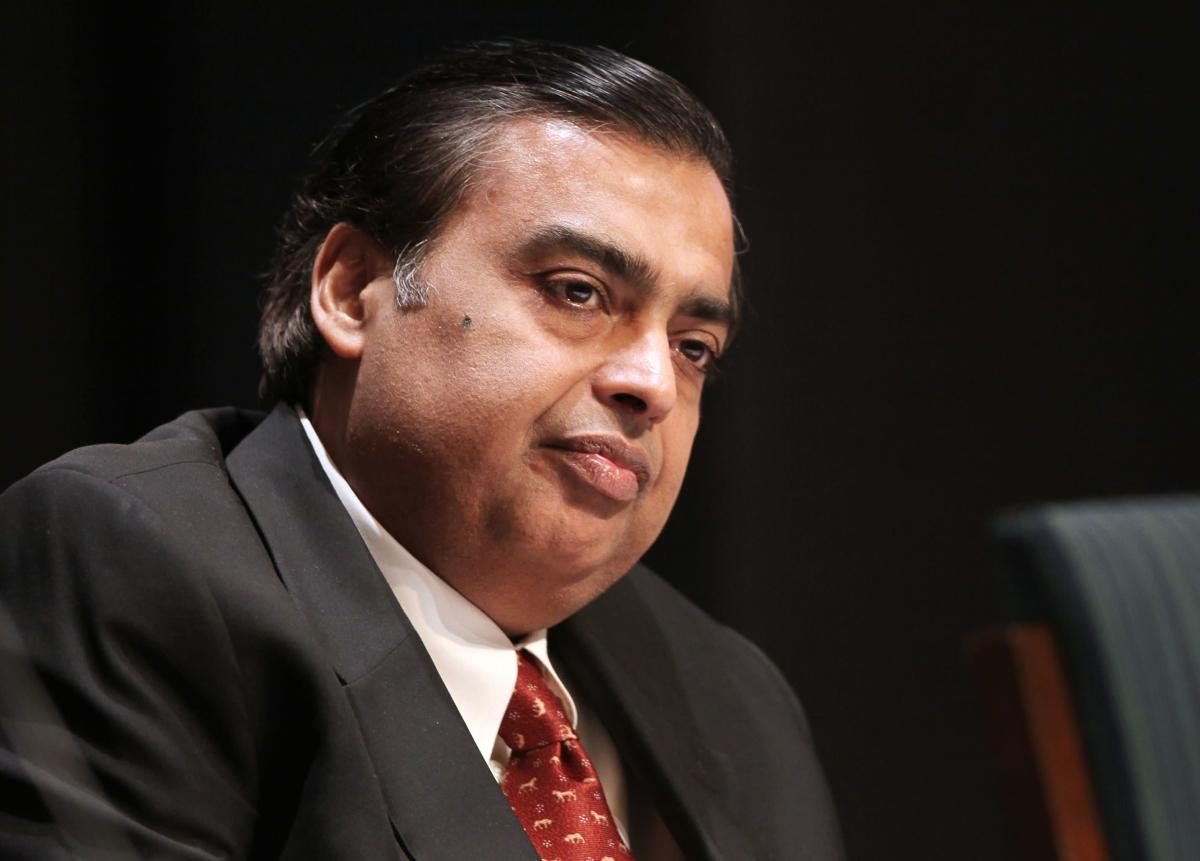 Online rights to the popular annual cricket tournament were awarded to Viacom18 Media Pvt., a joint venture between Paramount Global and Ambani’s Reliance Industries Ltd., the person said, asking not to be identified as the information isn’t public. The Board of Control for Cricket in India, the local governing body for the sport that kicked off the auction June 12, has yet to officially announce the winners.

The five-year digital contract is a crucial victory for Ambani’s conglomerate, which has ambitions to vault into the club of global media and online streaming behemoths. Described as the Super Bowl of cricket, the IPL is one of the world’s fastest-growing sporting events with a cult-like status in South Asia and among the subcontinent’s diaspora. Luring more than 600 million viewers, it’s also seen as the quickest way to pile on eyeballs and scale up any platform’s audience in India, the world’s largest consumer market with almost 1.4 billion people.

Representatives for Reliance and Disney didn’t immediately respond to requests for comment. Disney shares fell 3.7% on Monday amid a broad market selloff, extending this year’s loss to 38%. Reliance shares slipped 0.6% as of 9:34 a.m. Mumbai on Tuesday.

“IPL is one of the highest conversion-driving properties in a very hotly contested OTT marketplace, where consumer wallet saturation and fragmentation are fast becoming insurmountable challenges,” said Utkarsh Sinha, managing director, Bexley Advisors, a boutique investment firm that focuses on technology and media. “It gives long term stickiness, which again is difficult to achieve as users display fickle loyalty to platforms and move dynamically to where the content is.”

Four contracts starting 2023 were up for grabs, broadly covering television and digital rights, as well as a pick of key matches, in the Indian subcontinent and overseas. BCCI is auctioning IPL’s broadcast and streaming rights separately for the first time.

Before Amazon exited the race, people familiar with the developments expected the auction to lure more than 400 billion rupees in total bids, with one analyst even predicting as much as 600 billion rupees.

Cricket, a quintessential English summer sport, has legions of fans in mostly the British Commonwealth countries, and particularly in the Indian subcontinent. Trailing only the English Premier League and the National Football League in global popularity, the IPL is increasingly being seen as a critical catalyst for any media company looking to capture the Indian consumer going online for shopping and entertainment.

The IPL was valued at 458 billion rupees ($5.9 billion) in 2020 by Duff & Phelps, now known as Kroll. It could now be 25% higher, said Santosh N, managing partner at D and P India Advisory Services, aided in part by the inclusion of two new teams that increased the matches to 74 in the just-concluded season. The league now has 10 teams.

Started in 2008, the IPL is a much shorter and more entertaining format. Typically held in April and May, each match lasts between three and four hours, compared to the one-day version and the classic five-day test cricket known for its tea breaks. Stadiums hosting an IPL match feature merchandise and a carnival-like atmosphere, often with Bollywood actors cheering from VIP boxes.

Though Disney lost the rights it inherited from its 2019 acquisition of 21st Century Fox Inc.’s global entertainment assets, some shareholders may breathe a sigh of relief. Subscribers to Disney+ Hotstar pay only 76 cents a month on average for the service. That’s annualized revenue of less than $500 million, making it hard to justify the yearly rights fees.

Ben Swinburne, an analyst with Morgan Stanley, wrote in a May 12 research note that “the profit potential out of India is minimal” and won’t have a material impact on earnings if Disney doesn’t bag the contract. Chief Executive Officer Bob Chapek told investors in February that while cricket was an important component of its product offering, new local content the company is developing in India would mitigate the impact.

“It’s not like we see that business evaporating if we don’t get it,” Chapek said.

Still, the loss could weigh on the Burbank, California-based company’s ambitious goals of obtaining as many as 260 million subscribers globally by 2024. While rival Netflix Inc. lost subscribers last quarter, Disney+ added 7.9 million customers. More than half of those came from Disney+ Hotstar, which is offered in India and several other Southeast Asian nations. Ten additional IPL matches last quarter contributed to a jump in Disney’s international advertising revenue.

For Reliance, a first-time bidder in IPL’s 15-year history, the cricket streaming rights is also about fueling the e-commerce and retail ambitions of its technology venture Jio Platforms Ltd.

Reliance “went in with the deepest pockets and the longest staying power to juice the IPL property,” Bexley Advisors’ Sinha said. “As the consumer media wallet keeps getting divided into smaller pieces in an overcrowded market, Reliance may be approaching it with a ‘consolidate and dominate’ strategy. The IPL win is a strategic step in that direction.”