AMC Entertainment Holdings Inc., the world's largest movie-theater chain, is reopening two of the top-grossing theaters in the Los Angeles area, which have been shuttered for more than a year. Read More... 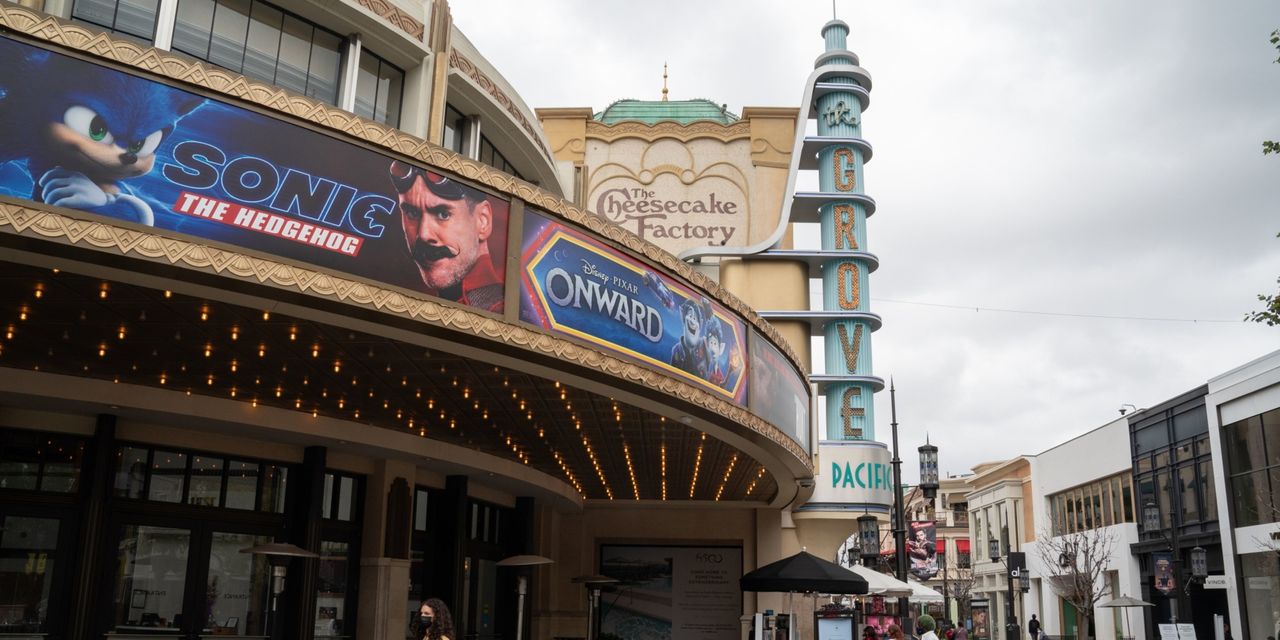 AMC Entertainment Holdings Inc., the world’s largest movie-theater chain, is reopening two of the top-grossing theaters in the Los Angeles area, which have been shuttered for more than a year.

AMC AMC, -0.97% said Monday it has reached a long-term lease agreement with privately held real-estate company Caruso, which owns the properties, for the 14-screen Grove Theatre in Los Angeles’ Grove shopping center and the 18-screen Americana at Brand Theatre in nearby Glendale, Calif.

The two theaters were previously run by Pacific Theatres, which announced in April that they, along with 15 other Pacific and ArcLight cinemas nationwide, including Hollywood’s iconic Cinerama Dome, would not reopen. The theaters have been closed since early 2020 due to the pandemic.

AMC said the two theaters will reopen to movie-goers in August. Movie theaters are only now starting to recover from the devastating closures; last week, AMC reported its best weekend for attendance in 16 months, adding that eight of the 10 busiest U.S. movie theaters were run by AMC.

In 2018, the Grove was the second-highest-grossing movie theater in the Los Angeles area, while the Americana ranked fifth, AMC said Monday.

AMC may not be done, saying it “remains in active discussions with other property owners regarding additional currently closed locations.”

“The Grove and The Americana at Brand theatres are among the most successful theatres in the greater Los Angeles area,” AMC Chief Executive Adam Aron said in a statement. “AMC is proud to be expanding in the movie-making capital of the world.”

AMC shares have been volatile in recent months, and have sunk 41% over the past month. Still, AMC is up more than 1,500% year to date, thanks to the meteoric rise by it and other meme stocks earlier this year.

Need to Know: Why one strategist is actually encouraged by a spike in new U.S. coronavirus cases

Need to Know: How the future of bitcoin is linked to the path of gold in the 1970s, strategist says

Why Rite Aid Has Recovery Potential

Outside the Box: How the failures of highly paid pension fund managers cost you $500 a year