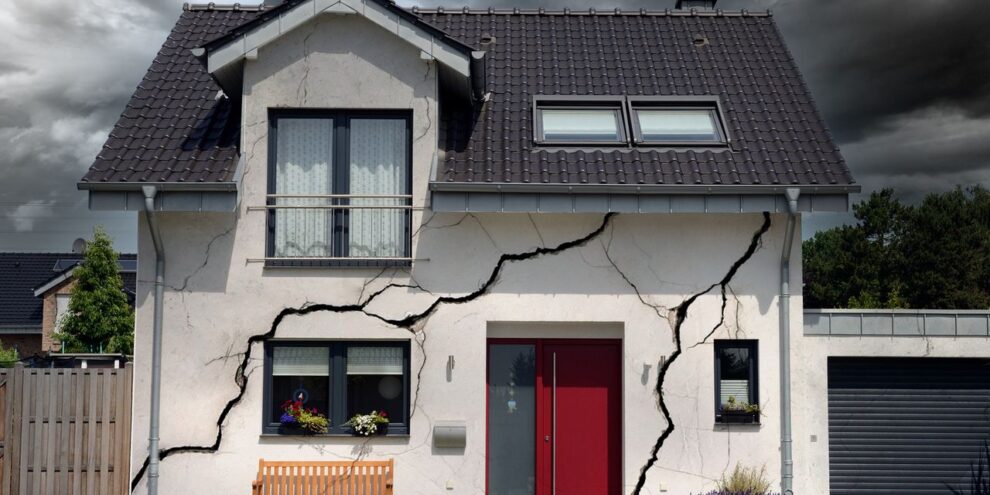 Recession fears are affecting buyers, who consume more media and information about the future of the economy. Read More... 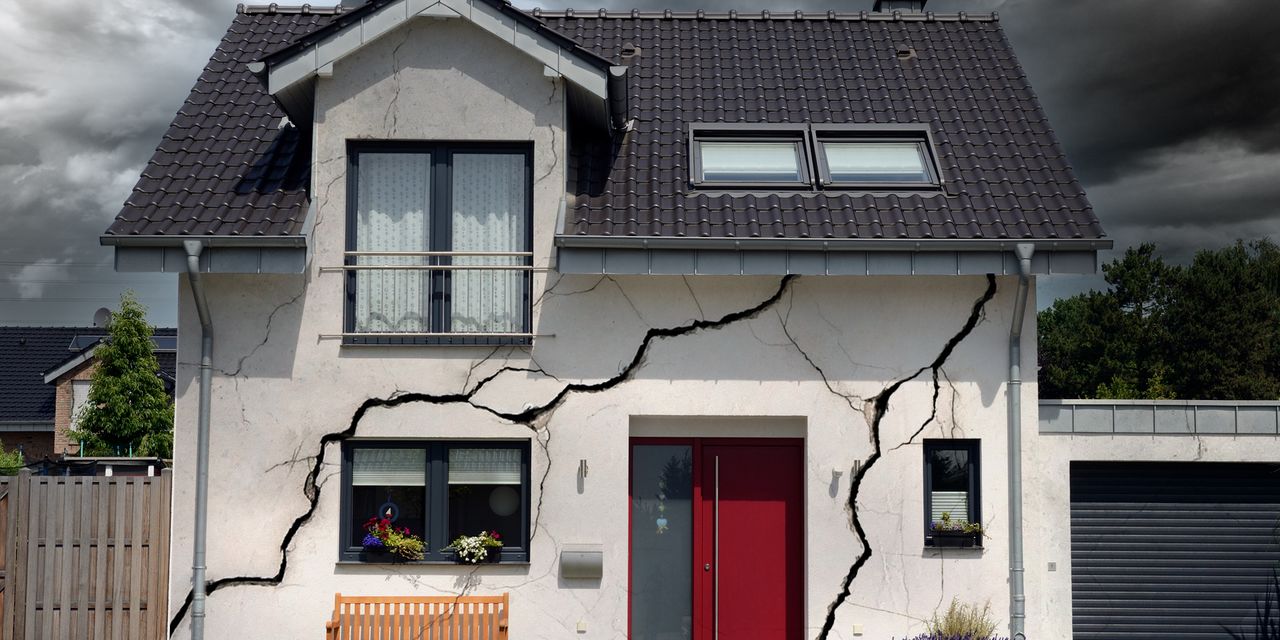 Recession talk is everywhere, especially in the housing sector, as recent data on weaker housing starts and sales compounded by higher mortgage rates signal a slowdown.

But that doesn’t necessarily mean that the sector is in a recession like what we saw during the Great Financial Crisis. It’s more nuanced than that.

For instance, earlier this week, home builders cited rising interest rates and construction costs — some of it supply-chain-related — as the culprits that “have brought on a housing recession,” Robert Dietz, chief economist at the National Association of Home Builders, said.

Don’t miss: A quarter of the U.S. will fall inside an extreme heat belt. Here are the states in the red zone.

On Thursday, the National Association of Realtors also used the same term. “In terms of economic impact, we are surely in a housing recession because builders are not building” and sales activity has declined for six consecutive months, meaning economic activity has slowed, the NAR’s Lawrence Yun said.

“So we are in a housing recession,” he stated.

To be clear, though, that doesn’t mean the broader housing market is in the midst of a meltdown.

The indicators may be “grim,” Cooper told MarketWatch, but “to a large extent, the slowdown in the market is a reversion to a more balanced market.”

It was about time that sales would slow, particularly as wages have not kept up, she added.

And prices aren’t crashing and burning.

Homeowners are “absolutely not” in a recession, NAR’s Yun stressed.

See: Weekend reads: Is this a housing recession? What would that mean for those buying and selling homes right now?

“For ordinary consumers, the word recession conjures up dismal times. It is a difficult market for those selling homes and for homebuilders,” Yun said in a follow-up email with MarketWatch. “But homeowners continue to accumulate housing wealth from rising home prices.”

Buyers may be retreating, but that’s not triggering a flood of homes hitting the market, or a scarcity of good quality buyers.

Buyers are simply feeling more uncertainty with the possibility of a broader economic recession looming.

“And the first reaction people have is to just not do anything,” Jen Holland, a realtor with ERA Key Realty in Massachusetts, told MarketWatch.

Part of it is also herd mentality: “When everybody went out to look at homes, there were lines out the door at open houses,” she said. “Everybody was like, ‘’I’d better go buy a house.’ ”

“‘When everybody went out to look at homes, there were lines out the door at open houses. Everybody was like, “I’d better go buy a house.” ‘”

Now that the market has slowed, rates have risen, and recession talk is pervasive, open houses have slowed down, she said. People have become more apprehensive.

“There’s definitely been a shift with buyer confidence,” Hall said.

Some of her buyers have exited sales because they felt uncertain, or that they wanted to wait for prices to drop, or rates to drop. People almost seem “frozen,” she said, “or they feel like the most stable thing for me to do is nothing.”

Hall said that two big sales fell through this week, and she’s also struggling to get to the finish line with many buyers. “There’s just so much work behind the scenes right now to keep people from jumping ship,” she said.

But given the macroeconomic backdrop, “there could still be a few more months of overshooting to the downside before inventories expand,” Cooper said, and “house price gains cool sufficiently and sales resume.”

NAR’s Yun said that he expected home sales to stabilize soon as rates are becoming more steady, so “we could soon be coming out of a housing recession.”

But all this talk of a recession and cooling demand has helped some buyers.

Prospective buyers are taking the opportunity to take their time and asking for more of sellers.

“I got one house that they gave me 37 post-home inspections requests,” she said. “I almost fell off my chair. And this is a house that’s 40 years old.”