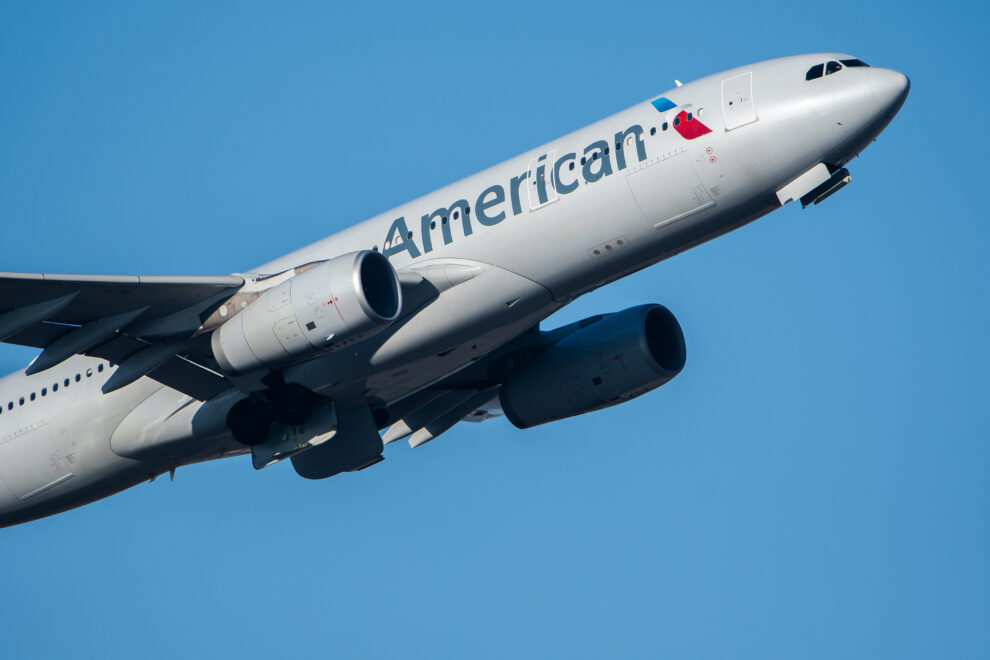 A passenger aircraft of American Airlines.

Revenue dropped 73% in the three months ended Sept. 30 to $3.17 billion from $11.9 billion a year earlier. The carrier swung to a $2.4 billion net loss in the third quarter from a $425 million profit a year earlier. Excluding one-time items, American posted a per-share loss of $5.54, better than analysts expected.

American shares were down 1.4% premarket. The company said it has authorized a stock sale to raise up to $1 billion.

Fort Worth-based American began furloughing 19,000 employees this month after the terms of $25 billion federal aid for the struggling airline sector expired. American has been the most vocal about urging lawmakers and the Trump administration to provide another $25 billion in aid for airlines, but so far no deal has been reached.

Here’s how American performed compared with what Wall Street expected, based on average estimates compiled by Refinitiv:

American will discuss its results with analysts at 8.30 a.m. ET.

British Airways to cut up to 12,000 jobs as passenger demand will take ‘several years’ to recover

1 Big Difference in Strategy Between Canopy Growth and Aurora Cannabis